US oil companies celebrate record profits thanks to war

"Exxon has made more money than God this year," US President Joe Biden said last June. 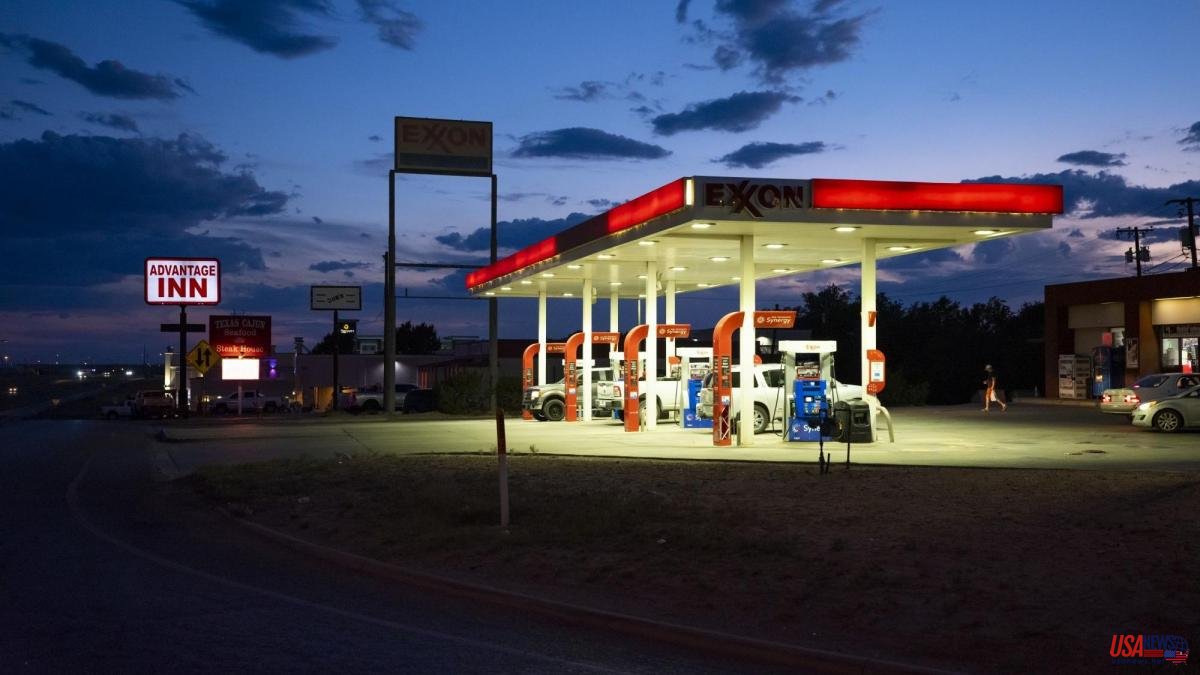 "Exxon has made more money than God this year," US President Joe Biden said last June. The White House tenant's comment has been backed up by reality, because after the presentation of the results this week, the profits of the oil companies, not only those of Exxon, are being divine.

The North American giants had never earned so much money throughout their history: in the second quarter, Exxon obtained almost 17,600 million euros and Chevron more than 10,000. But also in Europe, the party continues. Shell scored more than 17,000 million profits, TotalEnergies almost 6,000. "It's the revenge of the old economy," said Jeff Currie of Goldman Sachs.

Not only have these companies taken advantage of the high prices on the crude oil markets in recent months, but they have also been able to count on the fact that part of their clients have been subsidized: the OECD has calculated that its member states will directly support consumption of fossil fuels between October 2021 and the end of 2022 worth 165,000 million euros.

However, we could be close to the high point of the party and it is not clear that the euphoria will be of the same intensity in the coming months, since the accounts are doped by an extraordinary situation. "These companies do not get extra profit because they have invested, but because of the war," said Jacob Kirkegaard of the German Marshall Fund in Brussels.

To begin with, the price of oil, which shot up first due to the pressure of accumulated demand after the confinements and later due to supply problems as a result of the military conflict in Ukraine and its related sanctions, has already begun to loosen. International crude oil prices topped $120 a barrel between April and June, a 14-year high, but have since fallen 20%. US refining margins have also deflated somewhat since hitting record highs.

Second, it must be taken into account that due to the effect of the rise in fuel prices, which achieved prices never seen before both in the US and in Europe, some consumers may begin to replant their habits and even their desire to drive, especially when aid ends. The impact of inflation should not be underestimated, which alters not only the shopping basket, but also energy consumption. "Two-thirds of Americans have changed their driving habits and lifestyle, and the vast majority have chosen to drive less or combine errands," said Andrew Gross, spokesman for the American Automobile Association (AAA).

Third, although the energy transition is experiencing a moment of pause and uncertainty, the path towards a world with fewer fossil fuels is marked. Government calls to reduce energy consumption in the long term could affect the current accounts of the oil companies, at least in what refers to their fossil business divisions. There is a significant fact: both Chevron and Exxon dedicate these extra profits to reduce their debt, distribute dividends or buy back shares rather than to new investments.

Finally, we must not forget the tax issue. Spain has announced a tax on energy, as have Italy and the United Kingdom. The debate is open and, in fact, it could force companies to make provisions. “If the whole year were a party, having fun would be more boring than working” (William Shakespeare).