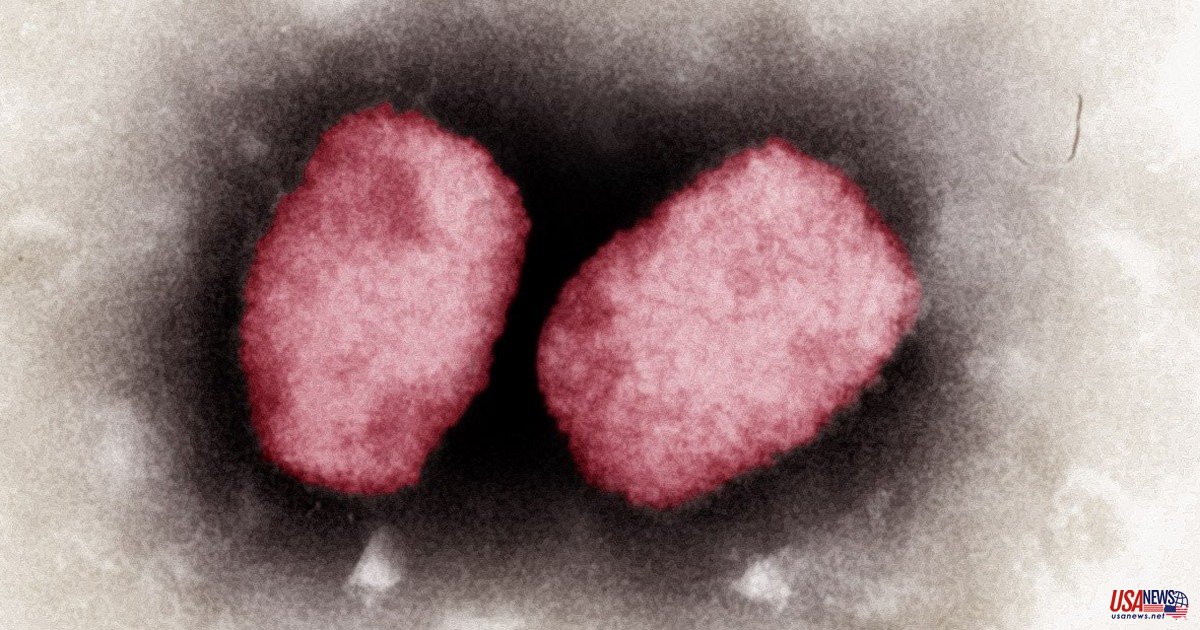 The U.S. military reported Friday its first case of monkeypox, a service member on active duty stationed in Germany.

Navy Capt. William Speaks, a spokesperson for U.S. European Command said in a statement. "The individual was treated at the Stuttgart Army Health Clinic and is currently recovering in their quarters off-base."

Although he did not identify the service member in question, he said that German authorities were aware of his condition and that the U.S. military was complying with all applicable laws and regulations.

Speaks stated that "Public Health officials have determined that there is very little risk to the general population." As a precaution, contact tracing has been done to all clinic personnel who had any contact with the patient. Stuttgart's case is due to the West African strain. It is mild and has limited human-to-human transmission.

Monkeypox is a member of the smallpox virus family. Scientists discovered the disease in laboratory monkeys back in 1958. In 1970, the first case of monkeypox in a human was reported.

According to the World Health Organization, the monkeypox strain that has been reported in Europe and the U.S. has had a 1 % fatality rate in past years.

According to the U.S. Centers for Disease Control and Prevention, Monkeypox is spread primarily by direct contact with infected persons' bodily fluids or scabs. It can also spread through sexual contact or through infected materials such as clothing or bed linen.