US forces to defend Taiwan in case of Chinese attack

The first time, almost a year ago, there were those who said that it could be an oversight, things related to age. 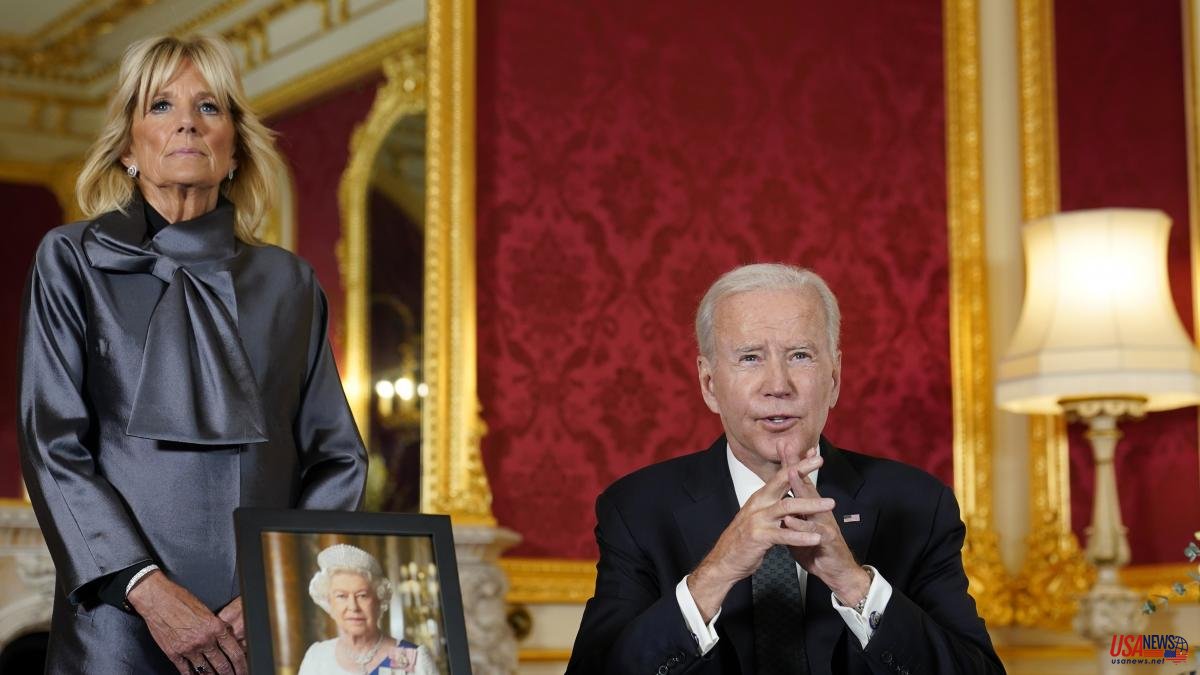 The first time, almost a year ago, there were those who said that it could be an oversight, things related to age. The second, last May in Tokyo, already showed that he was very serious. In case anyone had any doubts, the president of the United States, Joe Biden, reiterated for the third time his country's readiness to intervene militarily in the event that Beijing tries to take Taiwan by force. Some statements far from the traditional "strategic ambiguity" of Washington on this dispute that will surely infuriate Beijing.

During an interview on the program "60 minutes" broadcast this Sunday on the CBS channel, the president was asked if his country would defend the island. "Yes, if there is an unprecedented attack," he replied. Asked to clarify whether, unlike Ukraine, he meant that his country's forces ("American men and women") would protect Taiwan in the event of a Chinese invasion, Biden bluntly replied, "yes."

Beijing considers Taiwan, the island where Chiang Kai Shek's nationalist troops took refuge in 1949 after their defeat by Mao Zedong's communists, as an inalienable part of its territory. Their reunification is a matter of state that has gained weight since President Xi Jinping came to power. Beijing assures that it prefers to achieve it by peaceful means, but has never renounced the use of force to achieve it.

Under the 'one China' policy, Washington recognizes the Beijing government as China's representative and has not maintained formal diplomatic relations with Taipei since it established them with Beijing in 1979. Still, it does have warm informal ties with the island - including a de facto embassy, ​​the American Institute - and sells it military equipment.

For the past four decades, Washington has shied away from clarifying whether it would come to Taipei's aid in the event of an invasion, a stance called "strategic ambiguity." With that policy he seeks to dissuade Beijing from trying to take Taiwan by force. At the same time, he tries to prevent Taipei from emboldening itself and formally declaring its independence, a gesture that would draw a violent response from China.

On this matter, Biden reiterated in the interview that Taiwan is responsible for making its own resolutions. “We are not moving, we are not encouraging them to be independent, that is their decision,” she added.

The first time that Biden deviated from the traditional path was in October of last year during an appearance on CNN, where he assured that his country would help Taipei if it is attacked. "Yes, we are committed to doing it," she said then before the astonished gaze of the analysts. Last May she endorsed her words during a visit to Japan. "Yes. We have committed ourselves to it, ”she responded in the company of the Japanese Prime Minister, Fumio Kishida, when asked if her country would intervene militarily in the face of a potential Chinese invasion of the island.

On both occasions, the White House clarified that Biden's words did not represent a shift in Washington's official position, something that also happened this Sunday. “The president has said this before, including before in Tokyo. He also made it clear that our policy on Taiwan has not changed, ”assured one of his officials.

Biden's interview was recorded last week, and the president is in London today to attend the funeral of Queen Elizabeth II. His words are likely to provoke an angry reaction from Beijing, already very angry about the visit made to Taiwan this summer by the Speaker of the US House of Representatives, Nancy Pelosi, who has since been followed by a cascade of visits from lower-level officials. Then, China reacted by carrying out its largest deployment of military exercises in the vicinity of the island.

For its part, the Taiwanese Foreign Ministry expressed on Monday its “sincere gratitude” to Biden for “affirming the solid security promise of the US Government for Taiwan.” In addition, in his statement he reiterated that he will "resist (China's) authoritarian expansion and aggression" and "deepen the close security partnership" with Washington and other "like-minded" governments to protect regional stability.