Up to 41 dead and 14 injured, for the moment, in the fire of a church in Cairo

At least 41 people were killed and 14 others injured in a fire on Sunday at a church in the Imbaba neighborhood, southwest of Cairo, the Coptic Church reported. 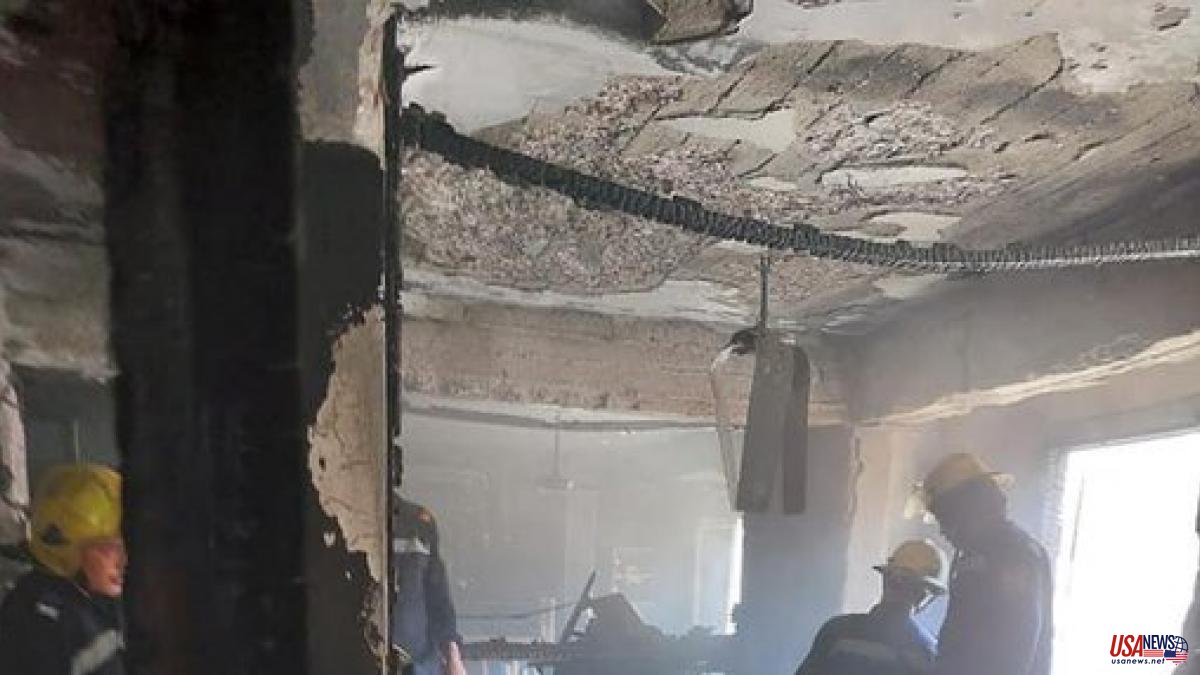 At least 41 people were killed and 14 others injured in a fire on Sunday at a church in the Imbaba neighborhood, southwest of Cairo, the Coptic Church reported. The same sources indicate that 5,000 faithful were inside the building at the time of the incident.

"Sources from the Ministry of Health have informed us that the dead amount to 41, at the moment, while 14 people have been injured of varying degrees," the Coptic Church said in a statement posted on its official Facebook account.

"There was a fire this Sunday morning in the Church of Abu Sefein, in Imbaba, and the situation is being closely monitored," the Egyptian Ministry of Health reported in a separate statement.

Emad Hanna, a witness to the events, explained that the church includes two places used as a nursery for children, and that a church worker managed to remove many children. “We went upstairs and found dead people. And we started to see from the outside that the smoke was getting bigger, and people wanted to jump from the top floor."

The new Egyptian Health Minister, Khaled Abdel Ghaffar, ordered "the rapid provision of all medical and emergency services to the victims of the incident."

The ministry spokesman, Hosam Abdel Ghaffar, pointed out that 30 ambulances were sent to the scene of the fire, and that "55 cases were transferred to the Imbaba Genera and Aguza hospitals", and that the death toll is still being counted.

At the moment the causes of the fire are unknown. But the first indications of the investigation point to an electrical short circuit and not to a terrorist attack.

Egyptian President Abdel Fattah el-Sisi has declared a state of emergency in the region. Through a post on his Facebook account, the president reports that he is closely following the development of the "tragic accident" and that he has ordered all relevant state agencies and institutions to take the necessary measures to help.

"I offer my sincerest condolences to the families of the innocent victims," ​​added the president.