Up to 40,000 euros for Valencian SMEs that innovate in the circular economy or digitization

Starting in October, when it is officially published, SMEs that wish to do so will be able to opt for Activa Startups, an open innovation program aimed at promoting the development of collaborative projects between SMEs and startups, which serve to boost their growth and transformation. 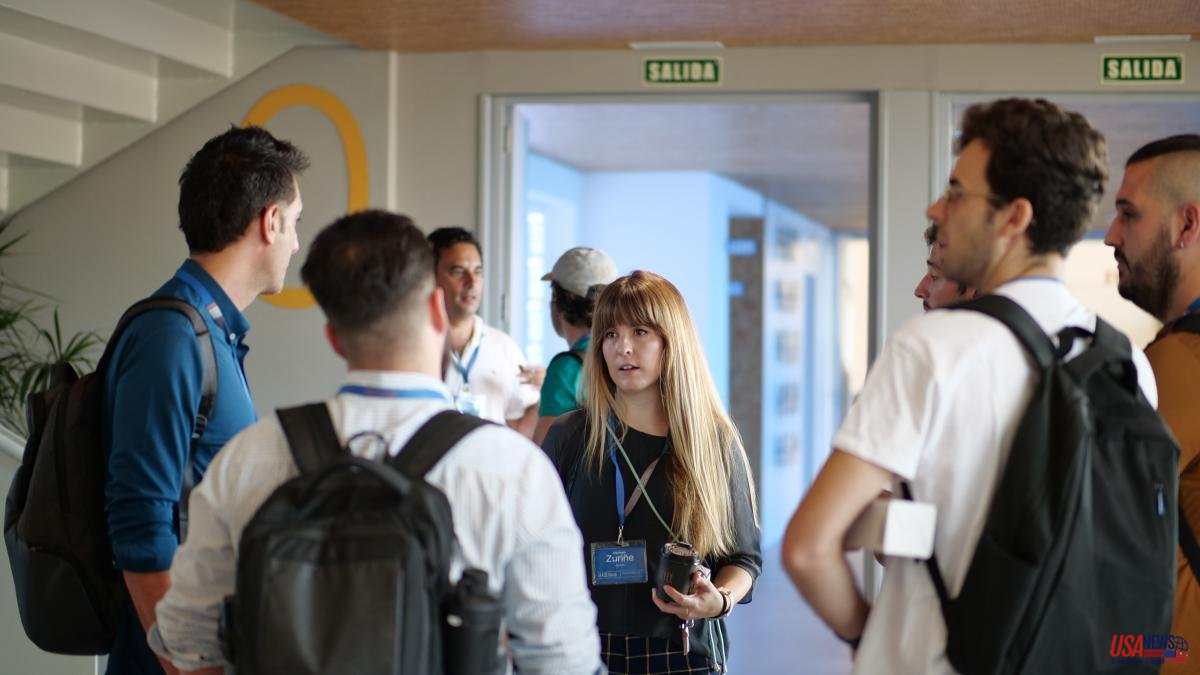 Starting in October, when it is officially published, SMEs that wish to do so will be able to opt for Activa Startups, an open innovation program aimed at promoting the development of collaborative projects between SMEs and startups, which serve to boost their growth and transformation. digital.

It was presented this Friday at the European Center for Innovative Companies (CEEI) in Valencia, which is launching the SOMMOS_conecta platform to the same ecosystem, to facilitate business cooperation between companies and startups in the Valencian Community.

Of the 44 million euros from the mechanism fund for recovery and resilience, 2.5 million will go to the Valencian Community, where it is expected to benefit about 60 companies. The management will be carried out by the School of Industrial Organization and seeks to allow companies to deal with the costs derived from the innovation process with a maximum amount established for each beneficiary SME of 40,000 euros.

Activa Startups will provide economic resources to companies to continue innovating, as it should be remembered that access to financing is one of the most common problems that emerging companies point out. An example of this is the celebration this Thursday of Investor's Day by Angels, Juan Roig's investment company, which brought together 250 investors in Valencia and in which a total of 13 startups participated.

On the day, the entrepreneurs had the opportunity to present the evolution of their companies, as well as the milestones reached and those they plan to achieve in the medium and long term. Among the projects presented is Internxt, a company dedicated to file storage in the cloud that grew exponentially with the pandemic and whose direction is led by Fran Villalba, who recently entered the Forbes 30 Under 30 Europe list.

Other participating companies included Flamingueo, which designs, produces and sells decoration products and accessories for generation Z and is known for having marketed the pinkish flamingo as a pool float. Also Yakk, Neurocatching, OKticket, HR Bot Factory, Brandtrack, Ysotope, Nuwe, GUS, Zinkee, flowww and Nobody without their daily ration.