The Archdiocese of Munich and Freising announced yesterday a sensational find for philosophy and the history of thought. 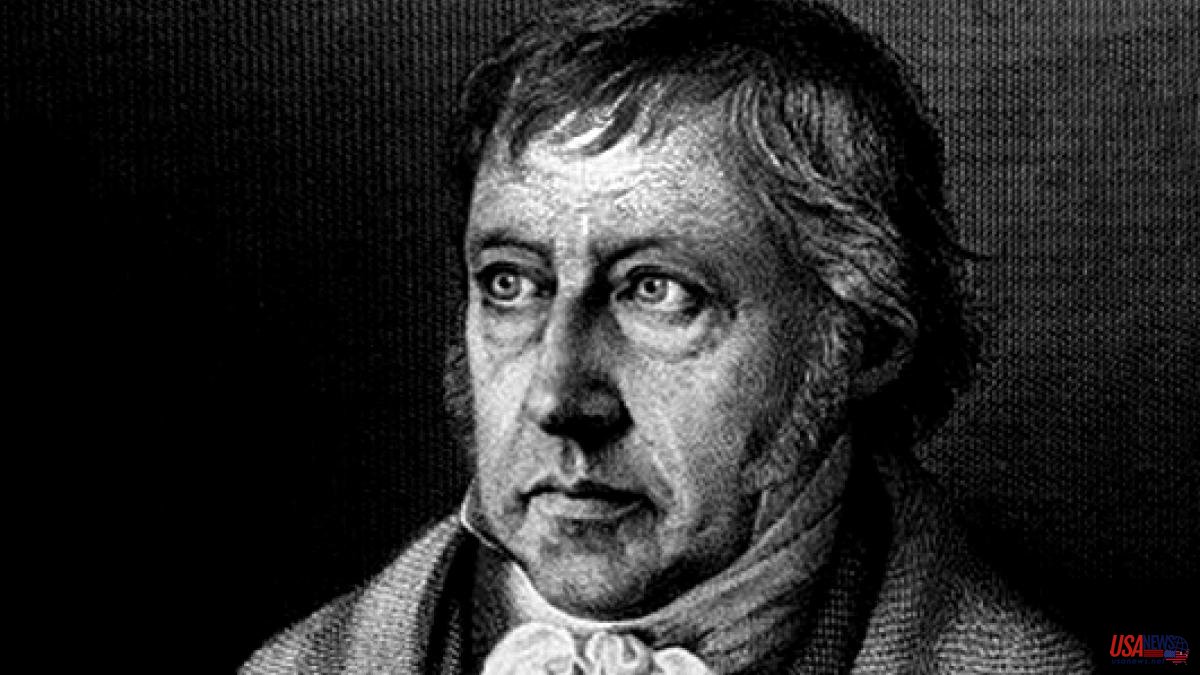 The Archdiocese of Munich and Freising announced yesterday a sensational find for philosophy and the history of thought. A researcher located in the diocesan library five boxes with unpublished transcripts of lectures given by Georg Wilhelm Friedrich Hegel (1770-1831), the great philosopher of German idealism. The study of the 4,000 pages of notes found could shed new perspectives on Hegel's thought.

“Such an amazing and lucky discovery is only possible once in a lifetime, and it is comparable to finding a new Mozart score,” said the researcher responsible for the find, Klaus Vieweg, a Hegel biographer and professor at the University of Jena.

Georg Wilhelm Friedrich Hegel defended the primacy of ideas over things, considered that ideas exist independently, and argued that reality is a construct of the mind. He captured his absolute idealism in three fundamental works: Phenomenology of Spirit, Science of Logic and Encyclopedia of Philosophical Sciences.

But some parts of Hegel's philosophy are only documented through transcripts of his lectures, and analysis of the annotations made it possible to understand his way of philosophizing as a 'work in progress', maintains the Munich archdiocese. Among the papers found in Munich is a transcript of a lesson on aesthetics that he gave in Heidelberg, which is known to have been delivered by him but whose content was previously unknown.

The exhaustive notes were made by one of Hegel's first students at the University of Heidelberg, the later Catholic writer and politician Friedrich Wilhelm Carove (1789-1852), who was a prominent intellectual at the time. The manuscripts now discovered are believed to have ended up in the Munich library as a bequest from a theologian from the archdiocese whose father was a friend of Carove's, who at some point gave them to him.