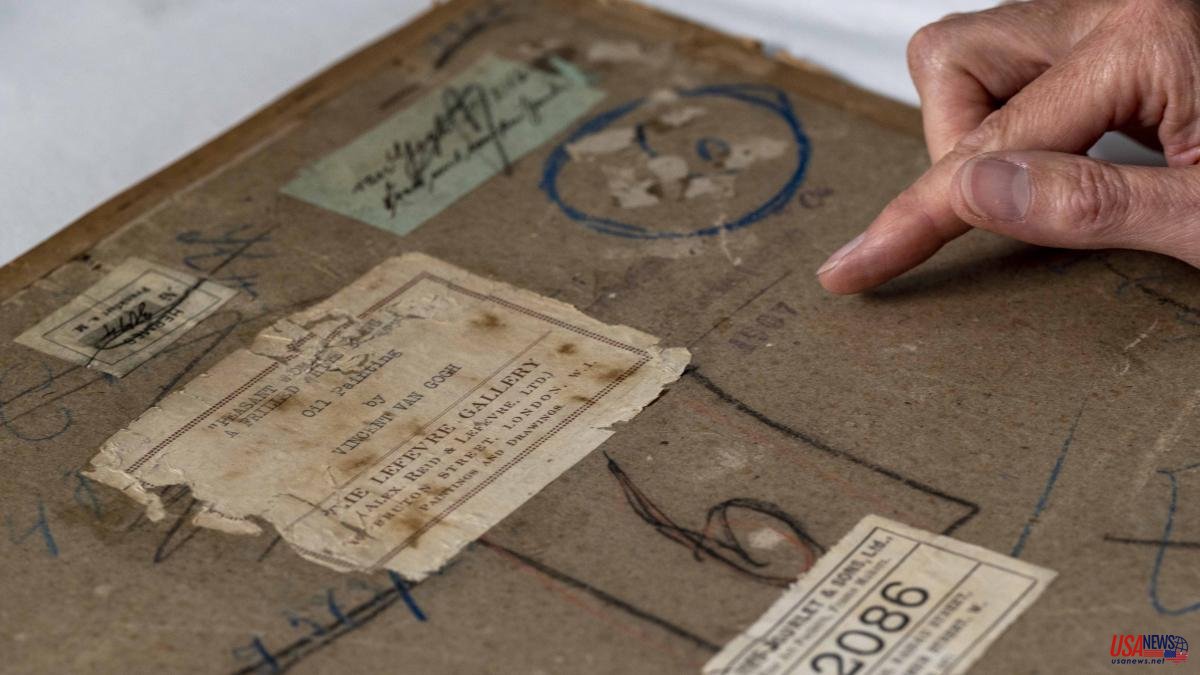 Van Gogh never ceases to amaze. The National Galleries of Scotland have found a new self-portrait of the Dutch painter, unknown to date. The work has been found on the back of the canvas of his work Head of a peasant woman, between layers of cardboard and glue.

The painter often reused his canvases "to save money," the Galleries note, but instead of "using old creations," he turned them over and worked on them. Now, workers and technicians from the Scottish museum institution are working on the possibility of removing "both the glue and the cardboard" for better observation, and "being able to do so without damaging his Head of a Peasant (1885)"

The discovery has been possible thanks to the use of X-rays, which allowed us to find this work hidden for more than 100 years, which can now be seen in the exhibition A bit of Impressionism from July 30 to November 13 at the Academy Scottish Royal, in Edinburgh.

The institution has advanced that the mysterious finding can be observed through "a light box specially designed for it." With a hat and a scarf tied around his neck, you can glimpse the face of the famous Dutch painter, as well as his iconic ear, against a grayish background.

The chief curator of French art at the National Galleries, Frances Fowle, has expressed her joy at the discovery: “We have discovered an unknown work by Vincent van Gogh, one of the most important artists in the world. Moments like this are incredibly rare (...) What an incredible gift to Scotland, which will always be in the care of the National Galleries."