In China, after the sudden relaxation of the anti-covid restrictions last week, social networks have become a good barometer of the current panorama. 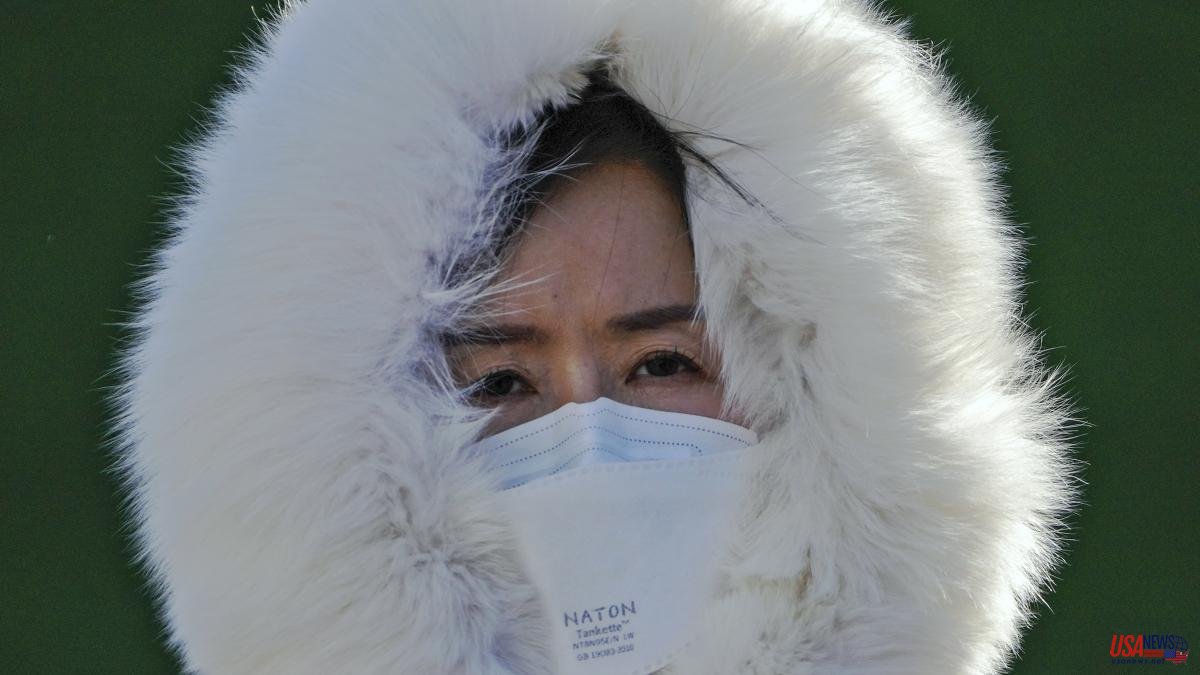 In China, after the sudden relaxation of the anti-covid restrictions last week, social networks have become a good barometer of the current panorama. On Wechat, photos of pets or cute cafes have given way to those of antigen tests with two lines that confirm the user's positive. Famous people such as businessmen or artists no longer hide their infections, as was the case before to avoid public exposure, and they even share their experiences or give advice on how to cope with the disease. Because as the joke that runs from mobile to mobile says, "if you live in Beijing and you don't have at least 10 friends with covid, couldn't it be that you don't have friends?"

But in a country that until a few days ago painstakingly tracked every case, there is now no clear data on the exact extent of the virus's spread. The new rules announced last week put an end to the constant PCR test campaigns among the population that had been common for months, which translates into the detection of fewer infected people.

In addition, China's National Health Commission has stopped counting asymptomatic cases since Wednesday because "it is no longer possible to determine their actual number." As a consequence, the country reported this Friday only 2,157 new positives registered the day before, figures that are very far from the around 30,000 daily cases that it registered just over a week ago.

Although officials have given up in their attempt to record all cases, the impact of the runaway outbreak has been evident for days in cities like Beijing. A good part of its 22 million inhabitants remains confined to their homes, either for fear of catching the virus or because they already have it. On the streets, numerous shops have their blinds closed, bars and restaurants look empty and there is a lack of food delivery people since many have been infected. According to the lawyer and former president of the American Chamber of Commerce in China, James Zimmerman, up to 90% of the people in his office now have covid. "Our 'work at home' policy is now 'work at home if you're well enough,'" he tweeted.

The capital has also registered scenes of shortages and compulsive purchases. In pharmacies, where long queues form at the doors, there is a shortage of anti-fever drugs, ibuprofen or antigen tests. "Please buy medicines rationally and do not stock up blindly," requested the Municipal Administration of Medicines after the avalanche of buyers registered shortly after the relaxations of the covid zero policy were announced. Products rich in vitamin C like lemons, a common ingredient in home remedies, fly from supermarkets.

The pressure is also felt on hospitals. In recent days, there has been a notable increase in the number of patients who come to the consultation with fever and other symptoms. Emergency phone lines are overwhelmed with more than 30,000 calls a day, prompting officials to remind people with mild or asymptomatic symptoms to refrain from using that emergency number. There are also several news about health personnel infected with mild symptoms who are asked to continue working given the existing workload.

Outside the capital, the situation is uneven depending on the area. While hospitals in some large cities such as Shanghai have not reported major problems so far, others such as Guangzhou, Wuhan or Shijiazhuang reported a staff shortage of up to 20% as their workers fall ill or surgeries are delayed or suspended. or treatments such as dialysis or chemotherapy, reported the magazine Caixin.

The abrupt reversal of the covid zero policy ushered in by the recent popular protests has come at a difficult time. With temperatures below zero that allow a greater spread of the virus and the elderly population not being sufficiently immunized (only 65% ​​of those over 80 years of age have two vaccinations, a figure that drops to 40% for the booster dose), many criticize that the transition has been carried out too quickly and with too little preparation, fueling fears of a possible collapse of the hospital system.

A study by Wigram Capital Advisors, cited this week by the Financial Times, speaks of a possible unprecedented wave that could cause nearly 20,000 daily deaths by March and add up to one million deaths. That is half a million less than the death toll estimated by a team of Chinese and American scientists in research published in May in the journal Nature, where they predicted that peak demand for intensive care would be more than 15 times current capacity.

"I don't think it's safe to move away from the zero-Covid strategy any time soon because it could result in a public health disaster," Ben Cowling, head of the division of epidemiology at the University of Hong Kong's School of Public Health, warned this week. Kong. In the former British colony, the analysis company Airfinity estimated that an immediate lifting of the measures on the continent could leave between 167 million and 279 million cases across the country, and between 1.3 million and 2.1 million deaths. .

To deal with this avalanche of infections, which is not yet reflected in official statistics, the authorities this week increased the spaces in health centers to treat patients with fever while replenishing medicines. On Wednesday, the National Health Commission also presented new plans to administer a second booster dose of covid-19 vaccines to the elderly and other vulnerable groups, such as people at high risk of infection and people with weak immune systems or with serious diseases.

In addition, this Friday they had an impact on prioritizing the protection of rural communities, which have had minimal exposure to the virus for the last three years, where millions of city dwellers will travel next month during the Lunar New Year holidays. . To do this, they plan to increase the rate of vaccination among the elderly and provide rural centers with ventilators, medicines and detection tests.