Unai Sordo warns that without intense mobilizations, the CEOE will not negotiate

The unions continue to pressure the employers to get open wage negotiations. 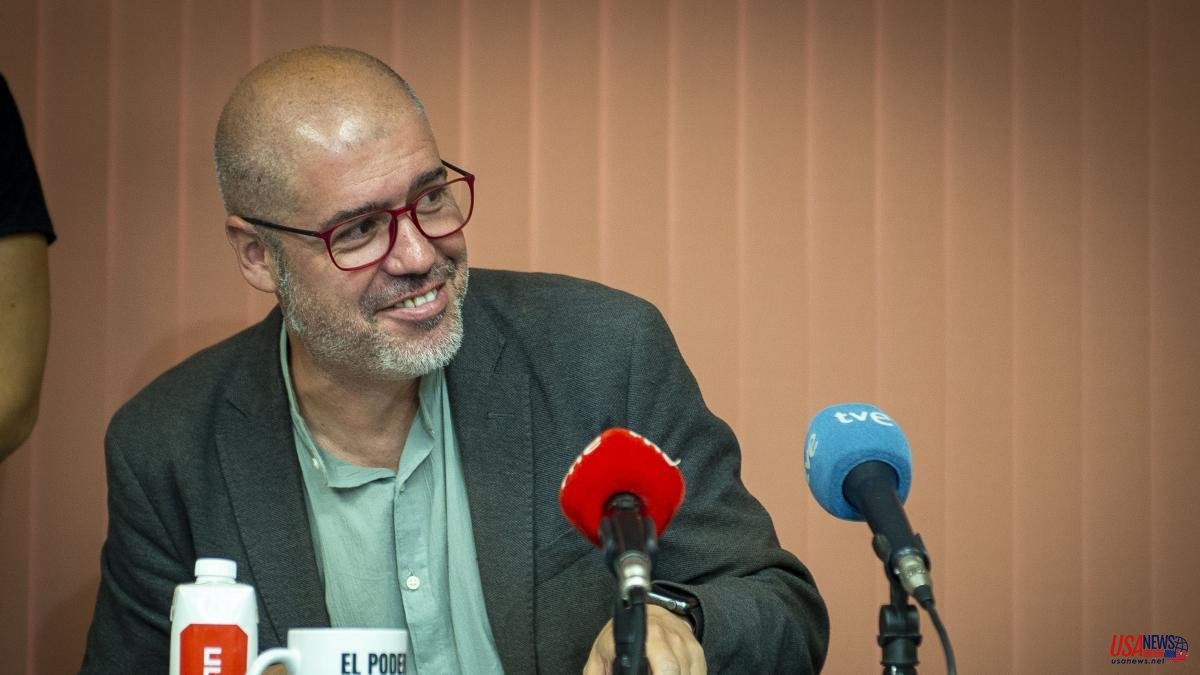 The unions continue to pressure the employers to get open wage negotiations. Today it was the general secretary of the CC.OO., Unai Sordo, who warned that without strong pressure from the unions it will not be possible for employers to sit down at the table to renew the Agreement for Employment and Collective Bargaining. "Without an intense union mobilization, the CEOE is not going to move," said Sordo, explaining that they are finishing preparing these actions with the UGT.

They are not considering a general strike, but they are planning to bring together and coordinate the mobilizations of different sectors, to generate synergy and unite a generalized mobilization throughout Spain.

With the president of the CEOE, Antonio Garamenid, neither Sordo nor the general secretary of the UGT, Pepe Álvarez, have not spoken since before the summer. Meanwhile, the AENC continues to be stuck with accusations against the bosses of blocking it, which they deny.

There is no date to resume negotiations, but CC.OO. They have assumed that without strong pressure, the bosses will not move, that is, they will not accept the safeguard clauses that are the key to the discrepancy.

The objective with which the unions will go to the negotiation is to recover all the purchasing power lost, but staggering its recovery from now until 2024. They recognize that it is not realistic to claim to recover it at the end of each year, but they continue to demand, at least in the entry of the negotiations its recovery in the global computation. "At the end of the cycle, the goal is to recover all purchasing power," said Unai Sordo, although he adds that if the initial increase agreed is higher they can be more flexible.

In his argument, Unai Sordo points out that Spain "cannot get out of a crisis by devaluing wages by between 10 and 12%", because "it would be nonsense to return to the old inertia of internal devaluation because it is a scenario of social instability of the first order and would aggravate inequalities”.

On the other hand, the general secretary of CC.OO. It claims that the rise in the professional minimum wage (SMI) by 2023 absorbs all of this year's inflation, although it leaves open whether the year-on-year or average inflation should be taken as a reference, which is expected to be higher this year.

In any case, for the union it is key to specify what 60% of the average salary represents, which is the commitment assumed by the Government and that the experts are calculating to have the data ready at the end of November. What Sordo has added is that the new SMI must be "closer to 1,100 euros than 1,049 per month." The 1,049 is the high band of the previous calculation that the experts made and that they are updating.