Ulrich Seidl, director of the controversial 'Sparta', cancels his visit to the San Sebastian Festival

The Austrian director Ulrich Seidl announced this Saturday that he will not finally attend the San Sebastian Festival, where his latest feature film, Sparta, will be screened tomorrow, competing in the official section for the Golden Shell. 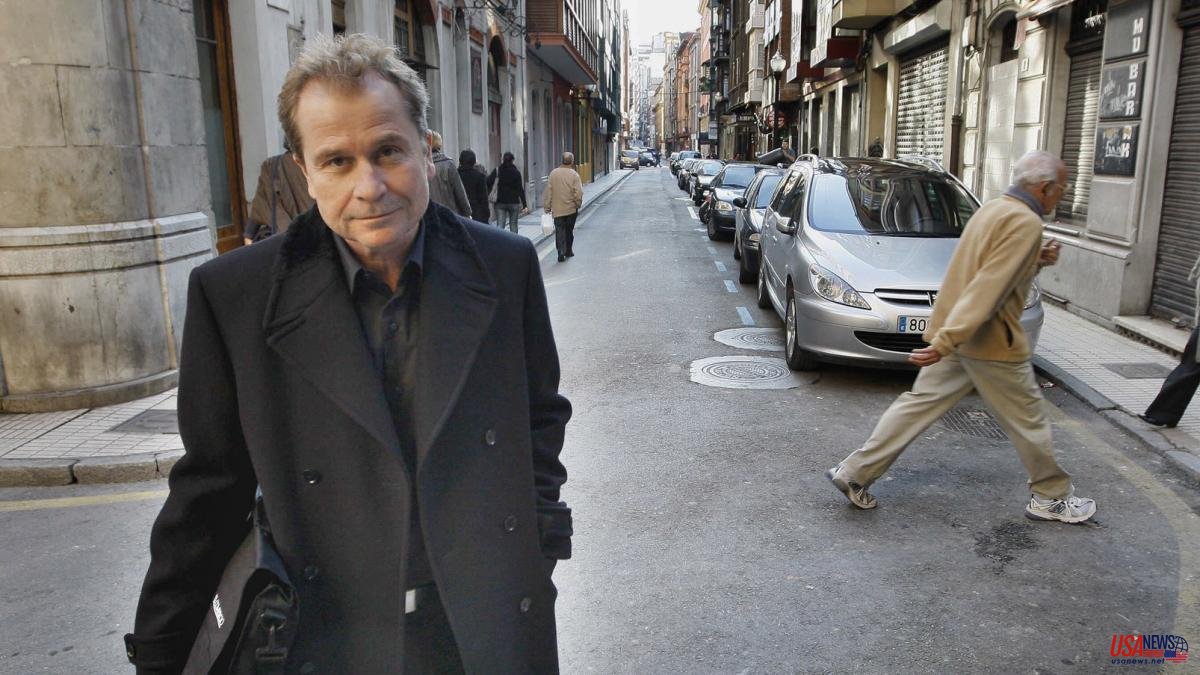 The Austrian director Ulrich Seidl announced this Saturday that he will not finally attend the San Sebastian Festival, where his latest feature film, Sparta, will be screened tomorrow, competing in the official section for the Golden Shell. The film has been involved in controversy a few weeks ago for the accusations of exploitation of minors during filming. According to an investigation by the weekly Spiegel, Seidl deliberately concealed from the minors, non-professional actors between the ages of 9 and 16, and from his parents the fact that the film also addresses the issue of pedophilia.

As a result of the scandal, the Toronto festival decided to suspend the screening of the film, an option that Zinemaldia has not considered. "I am very grateful to José Luis Rebordinos for supporting Sparta from the beginning, despite the media pressure and the sudden and unexpected controversy it has caused. It means a lot to me. My initial impulse was to go to San Sebastián and not leave Sparta alone. film that my team and I have worked on for so many years. However, I have come to realize that my presence at the premiere could cast a shadow over the film's reception. Now is the time for the film to speak for itself." The director has stated in a statement released by the Filmin platform, which has been made with the distribution rights.

This drama about a man with pedophile tendencies who teaches martial arts to minors was shot between 2018 and 2019 in northwestern Romania. Seidl is one of the best-known contemporary German-language filmmakers with films such as Hundstage (2001), Import Export (2007) and Paradies: Liebe (Paradise: Love, 2012), which were shown at festivals such as Venice, Cannes and Berlin.