Coup de effect of Spain and Portugal to take over the organization of the 2030 World Cup. 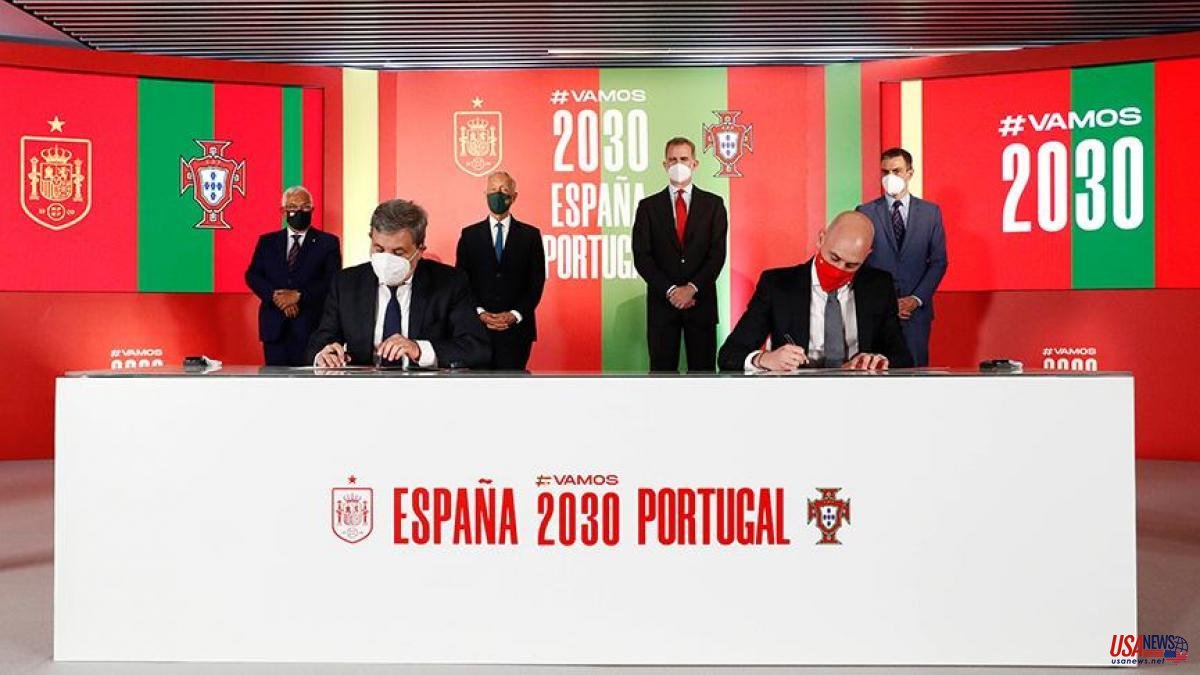 Coup de effect of Spain and Portugal to take over the organization of the 2030 World Cup. The Iberian candidacy will add Ukraine to its project, according to The Times.

The London newspaper reports that the Spanish government of Pedro Sánchez and the Portuguese government of António Costa would have agreed with the Ukrainian president, Volodímir Zelenski, that Ukraine be added to the project. The plan happens because one of the groups of the competition is played on Ukrainian soil, although Spain would continue to retain the majority of venues –eleven, for three from its neighboring country–.

The proposal would be presented with the idea that football can help restore peace and hope in a country that has been at war since Russia began its invasion last February. Security guarantees will be demanded from FIFA, but from the candidate countries it is expected that, in 2030, within eight years, the war will have long since ended and the reconstruction of Ukraine will be complete.

The Times assures that the proposal will be officially presented this Wednesday, taking advantage of the visit of the presidents of the Spanish and Portuguese federations, Luis Rubiales and Fernandos Gomes, respectively, to the UEFA headquarters in Nyon (Switzerland).

Beyond the candidacy of the Iberian Peninsula, to which Ukraine would now join, the other proposal already registered to try to host the 2030 World Cup is that of Uruguay, Argentina, Paraguay and Chile, who aspire to commemorate the centenary of the first arrival of the competition to South American lands.

Morocco is also working on a candidacy, either together with other North African countries or alone. The United Kingdom also valued it, although it has already backed down. It should be remembered that this winter Qatar will host the 2022 World Cup and the next one, in 2026, will be hosted by the United States, Canada and Mexico.