Ukraine denounces a Russian missile attack on the port of Odessa, key for the export of grain

Ukrainian authorities today reported a Russian attack on the commercial port of Odessa, a key point for the export of grain through the Black Sea. 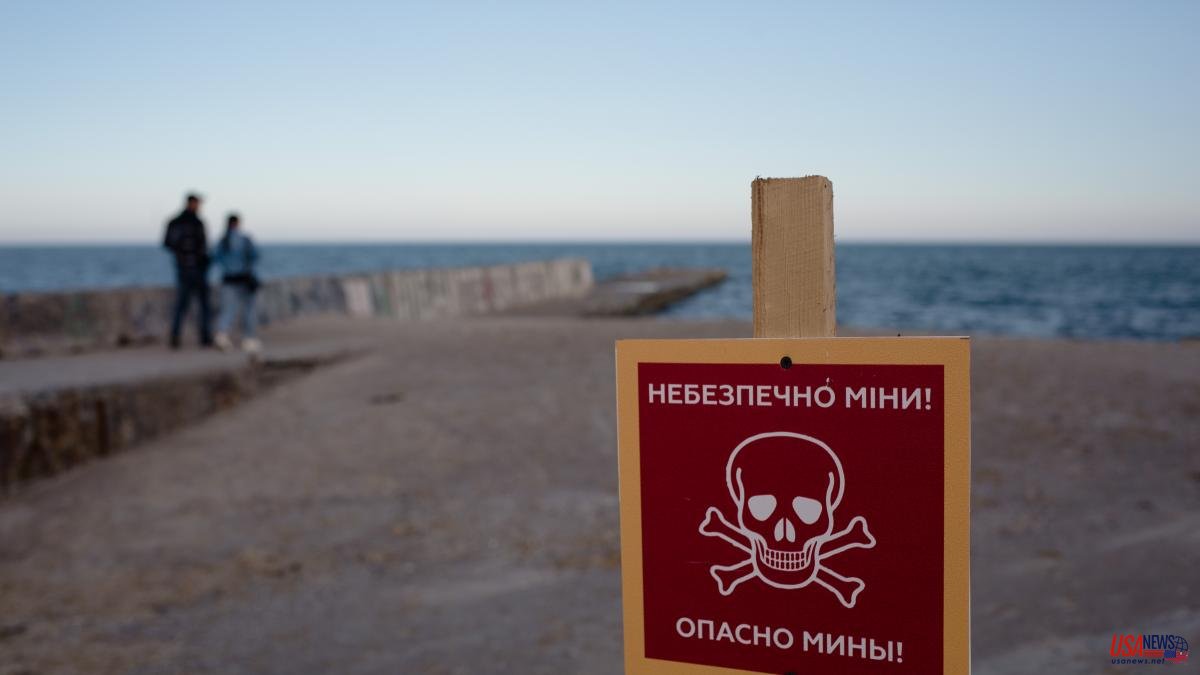 Ukrainian authorities today reported a Russian attack on the commercial port of Odessa, a key point for the export of grain through the Black Sea.

"The enemy attacked the commercial sea port with Kalibr-class cruise missiles. Two missiles were shot down by the Ukrainian defenses, while two hit the infrastructure of the port," Ukrainian sources reported from Odessa, according to the Ukrinform portal.

Said media then recalls the key role of that port for the export of cereals, as well as the agreement reached yesterday in Istanbul with Russia in this area.

This agreement, sponsored by Turkey and the United Nations, contemplates a maritime corridor to alleviate the food crisis caused by the Russian blockade of the Ukrainian ports of the Black Sea.

Following the attack, the Ukrainian government accused Russia of "spitting in the face" of the UN and Turkey. "This is an attack by Vladimir Putin on UN Secretary General António Guterres and Turkish President Recep Tayyip Erdogan," they added in a statement released by Foreign Ministry spokesman Oleg Nikolenko.

The agreement was signed yesterday in Turkey by the Russian Defense Minister, Serguei Shoigu, and the Ukrainian Infrastructure Minister, Oleksandr Kubrakov, in the presence of the UN Secretary General, António Guterres.

Specifically, this agreement will allow cargo ships to export from three Ukrainian ports - Odessa, along with Pivdennyi and Chornomorsk - around 22 million tons of wheat, corn and other grains stored in silos. 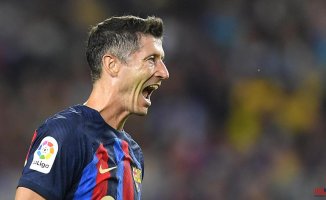 They steal a 70,000-euro watch from Lewandowski before a Barça training session 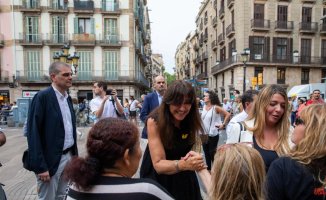 A minority overshadows Catalonia's tribute to the victims of La Rambla 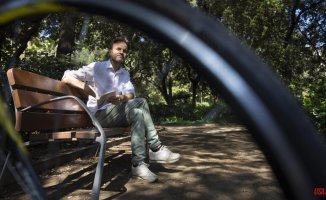