Recent findings in the recaptured Kherson region reveal the degree of persecution and crimes that Russian troops carried out on its population. 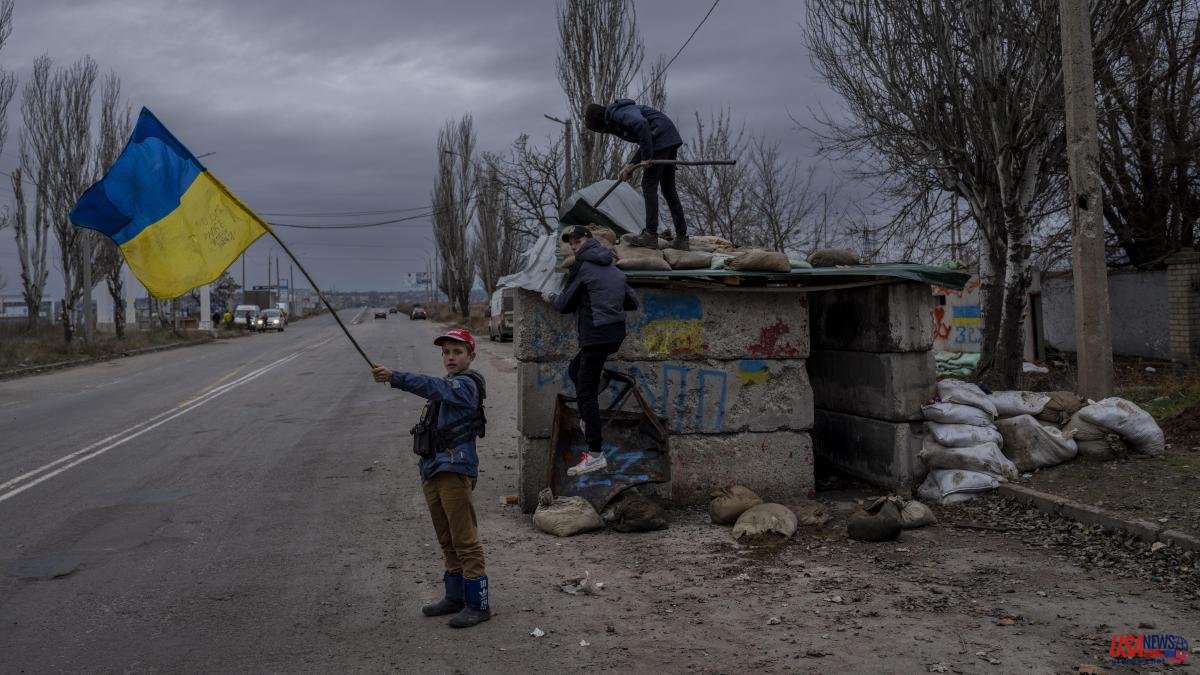 Recent findings in the recaptured Kherson region reveal the degree of persecution and crimes that Russian troops carried out on its population. Ukrainian investigators have discovered a cell where Russian authorities detained and mistreated minors, according to a human rights commissioner in the Ukrainian Parliament, Dmitro Lubinets.

The cell was in one of the torture centers operated by Russian troops in Kherson, a city in southern Ukraine that pro-Russian troops abandoned last month. According to Lubinets, who has filed a series of reports on alleged torture, conditions were worse than confinement sites investigated in other reclaimed areas.

"We found 10 torture chambers in the Kherson region, four in the city of the same name," Lubinets told reporters at a briefing on Wednesday, though he did not provide evidence of the findings. Russia denies attacking civilians in the war and rejects accusations that it has mistreated civilians.

"We have documented that the children were given water every other day, and practically no food," Lubinets said. They also "used psychological pressure: they told them that their parents had abandoned them and that they would not return."

The minors who passed through the cell were children who "in the eyes of the invaders, resisted" the occupation, Lubinets said. One of them, aged 14, was detained for taking photos of damaged Russian military equipment.

Lubinets recalled that Ukraine estimates that 12,000 Ukrainian children have been taken to Russia since the invasion began in February, including 8,600 of them have been taken there by force.

Western officials have cited mass deportations of Ukrainians forced to pass through so-called "filtration camps" before being taken elsewhere in Russia or under Russian rule. The US ambassador to the United Nations in September put the number of deportations at between 900,000 and 1.6 million. However, Russia denies organizing mass deportations to Russia, including of children.