Representatives of the Russian authorities that manage occupied Crimea "are urgently evacuating their families" from the region and southern Ukraine, according to a report released Tuesday by Ukrainian intelligence. 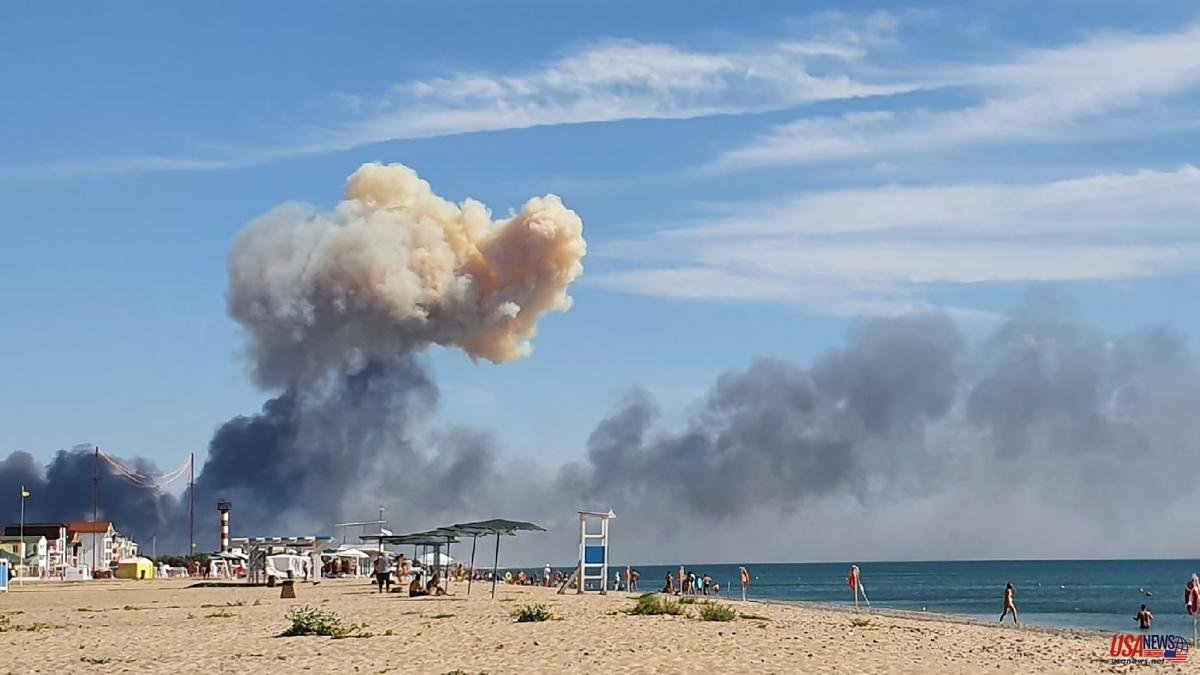 Representatives of the Russian authorities that manage occupied Crimea "are urgently evacuating their families" from the region and southern Ukraine, according to a report released Tuesday by Ukrainian intelligence.

"The successful actions of the Ukrainian defenders force the 'so-called authorities' of temporarily occupied Crimea and the south of our country to urgently relocate their families to the territory of the Russian Federation," reads the Intelligence Directorate report. from the Ukrainian Defense Ministry, according to Ukrinform.

The Crimean peninsula was occupied in 2014 by the Russian Army, which imposed its own authorities in the area, not recognized by the international community.

According to Ukrainian intelligence data, despite the attempts of the Russians to guarantee the population the security of their stay on the peninsula, representatives of the occupation administration, employees of the federal security service and commanders of some military units are trying secretly selling their houses and urgently evacuating their relatives from Crimea.

The report also indicates that the Russians have prohibited the rest of the citizens from closing agreements on the purchase and sale of real estate in the area.

They also introduced "restrictions on movement across the Crimean Bridge and are trying by all means to close access to information about the actions of the counteroffensive carried out by the Ukrainian Army."

According to the Ukrinform agency, as of Monday, Ukrainian forces had advanced some 12 kilometers into Russian-controlled territory in southern Ukraine and liberated 13 settlements from Russian occupiers. 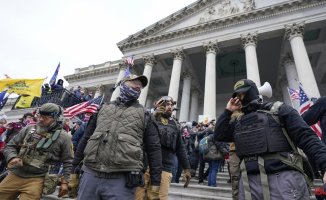 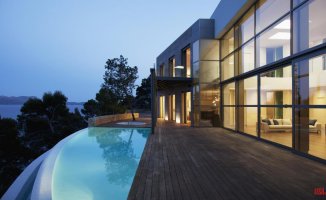 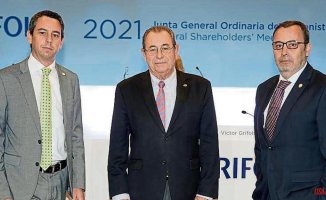