The new British Prime Minister, Liz Truss, announced this Thursday the temporary freezing of consumer energy bills, with an annual cap of 2,500 pounds (2,874 euros), for a period of two years from October 1, and announced that the veto on fracking in the United Kingdom will be lifted. 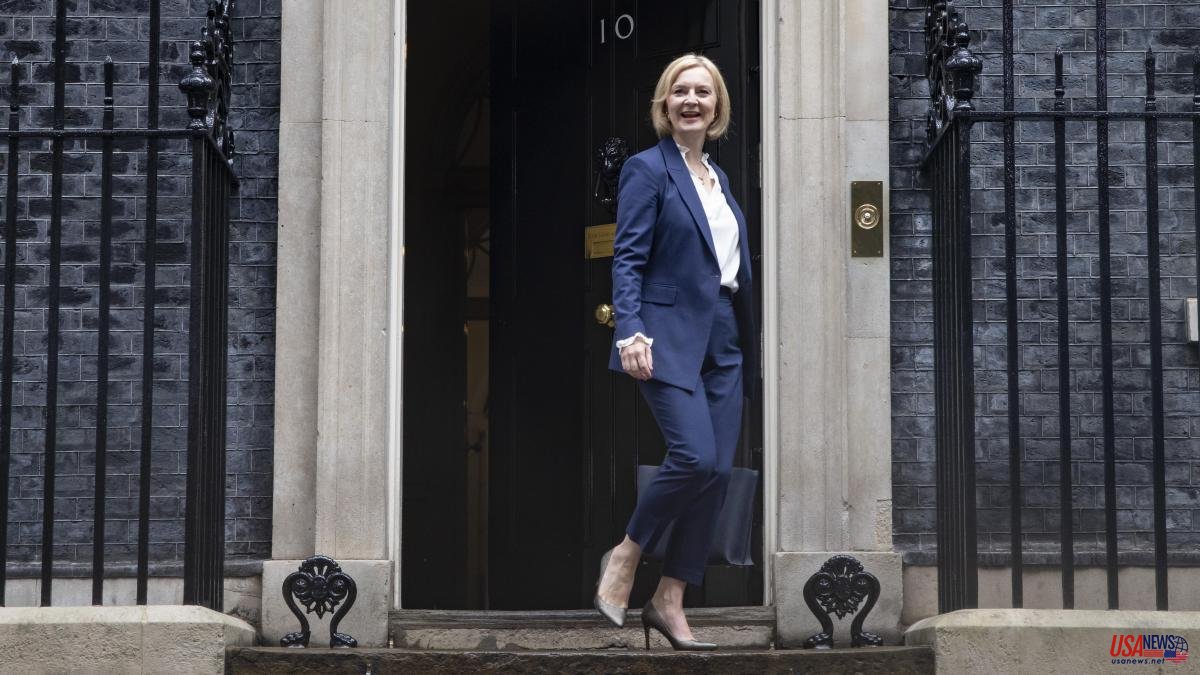 The new British Prime Minister, Liz Truss, announced this Thursday the temporary freezing of consumer energy bills, with an annual cap of 2,500 pounds (2,874 euros), for a period of two years from October 1, and announced that the veto on fracking in the United Kingdom will be lifted.

In an intervention before the House of Commons, he has indicated that his new energy plan will give certainty to citizens and will boost economic growth.

The premier has also assured that her government "will also support all businesses, charities and public sector organizations with their energy costs during this winter, offering an equivalent guarantee for six months," in statements collected by the Efe agency.

"After that six month period, we will provide more support to vulnerable sectors, such as hospitality, and our local pubs," added Truss, while urging companies to "look for ways to improve energy efficiency and increase the direct power generation.

In her speech, the new Conservative leader announced that her Executive will end the current ban on resorting to fracking to extract so-called shale gas in the United Kingdom, which means that this practice may begin within six months.

Truss, who last Tuesday assumed the reins of the British Government after the resignation of Boris Johnson, has detailed these measures in order to counteract the effect of the notable increase in energy prices and its impact on citizens, given that it was expected that bills suffered an increase of 80% since this October.

This energy package that the Tory leader will put into practice will foreseeably cut inflation - which currently stands at 10.1% and is expected to continue rising in the coming months to 13% - by up to five percentage points, as it has left watch.

"This is the time to be brave. We are facing a global energy crisis and there are no options without a cost," Truss warned.

The Government has already created a new energy supply working group, similar to the one that was established in its day for the management of vaccines against covid-19, which is already "negotiating long-term energy contracts with gas suppliers both domestic as international to immediately lower the cost of the intervention", he revealed.

"We are also accelerating all forms of domestic energy, such as oil and gas production from the North Sea," added Truss.