UGT has presented a collective claim before the European Committee of Social Rights against the Spanish State for the "low costs" of the dismissal, which in its opinion supposes a "violation" of article 24 of the Revised European Social Charter, referring to the price of the dismissal. 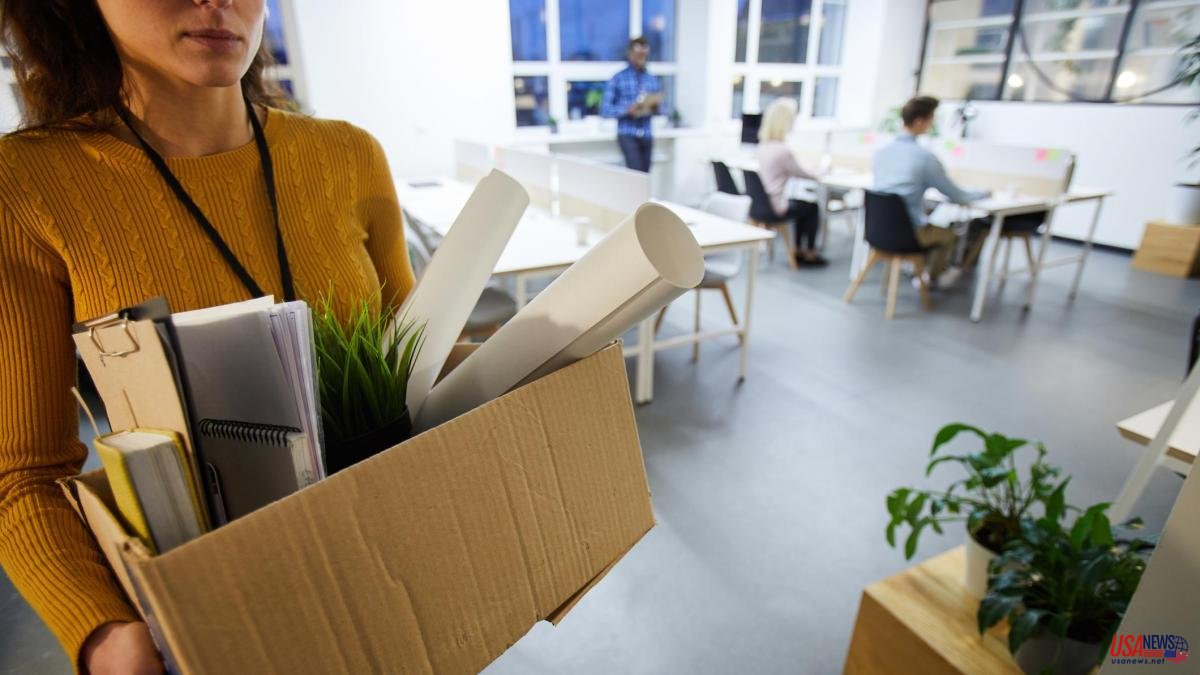 UGT has presented a collective claim before the European Committee of Social Rights against the Spanish State for the "low costs" of the dismissal, which in its opinion supposes a "violation" of article 24 of the Revised European Social Charter, referring to the price of the dismissal.

This was explained by the Deputy General Secretary for Trade Union Policy of the UGT, Mariano Hoya, and the confederal secretary of the union, Fernando Luján, before the celebration of the III Confederal Committee of the UGT, where they stated that "the current Spanish dismissal system manifestly breaches ” what is stated in article 24 of the European Social Charter and Convention 158 of the International Labor Organization (ILO).

“The Spanish norm must be adapted to international legislation because, otherwise, companies will be left free to make capricious, arbitrary and unjustified decisions against workers,” added the union.

Likewise, Luján and Hoya highlighted that “the 2012 reform triggered temporary employment, reduced wages and increased the inequality gap. In addition, by reducing compensation, eliminating processing salaries and reducing the intensity of the causes of dismissal, it was encouraging to go to extinctive ways, parking more protective figures with employment and with people.

“The successive labor reforms have turned unjustified dismissal into free and poorly paid. The reduced compensation for an arbitrary termination does not cover the damage actually caused. The current Spanish regulation of dismissal does not protect the worker against arbitrary decisions, without real cause, where the company does not have to make the minimum effort to prove the cause that it says to justify the termination”, they pointed out from the union.

Therefore, they stressed the "need" to comply with current international regulations and "maintain labor law as a fundamental element of social cohesion."

In this sense, UGT indicated that “the labor reform agreed by the social partners and the Government is committed to stable employment, protecting what is insufficiently protected. But there is still the second part, the one that contains elements as important as the dismissal, and it must be addressed immediately at the social dialogue table.”