UEFA will introduce automatic offside from this season

Technology is increasingly present in football. 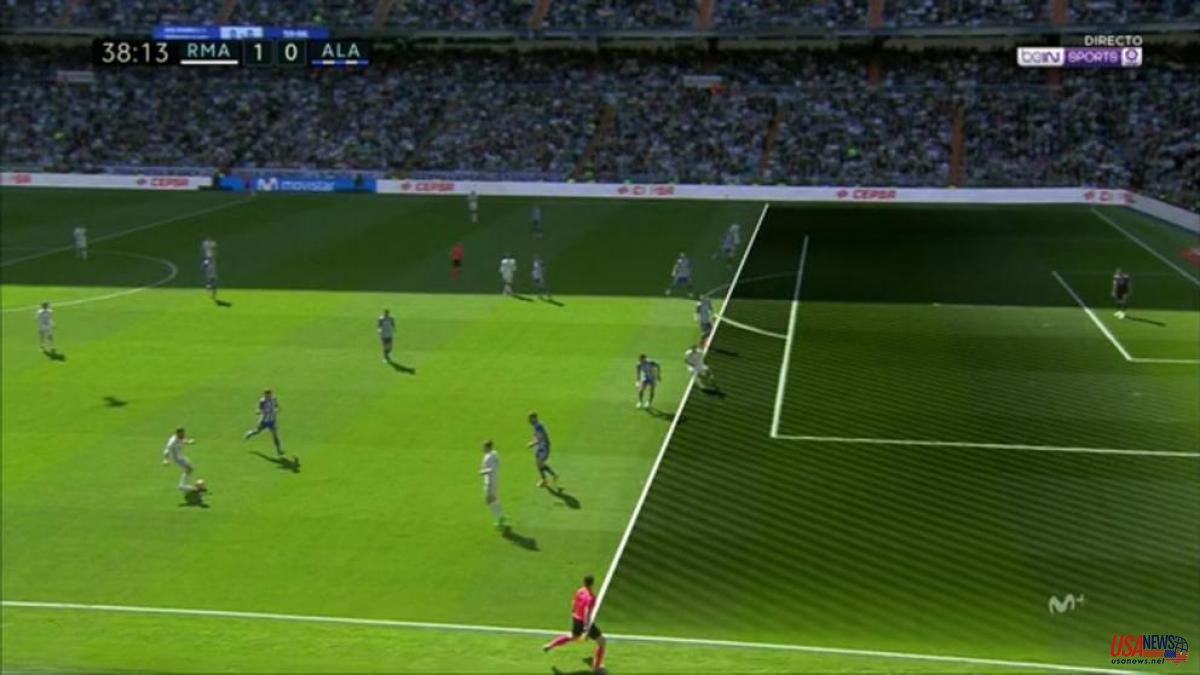 Technology is increasingly present in football. Despite the doubts generated by 'VAR', both FIFA and UEFA are working to ensure that its influence is increasingly positive in the game. With this objective, the body that governs European football has announced that starting this season it will implement the semi-automated offside technology system (SAOT), a very precise tool that will save waiting time and provide greater precision in taking decisions. decisions. The European Super Cup between Real Madrid and Eintracht Frankfurt will be the first time it is used.

The new system will work thanks to specialized cameras that are capable of tracking 29 different body points per player. Since 2020, a total of 188 tests have been carried out, including all the Champions League matches from last season, the knockout phases of the Women's Champions League and the complete final phase of the Women's European Championship, as well as the other finals of the European competitions. clubs.

For the first time the offside will be reliable. A total of 12 cameras installed under the roof of the stadium will capture any movement of the ball and up to 29 data points for each player, including the parts of the body that are taken into account when calculating offside. This will be parsed 50 times per second. In about 25 seconds the decision will be made.

"UEFA is constantly looking for new technological solutions to improve the game and support the work of the referees. This innovative system will allow VAR teams to determine offside situations quickly and more accurately, improving the fluidity of the game and the consistency of decisions," said Uefa refereeing chief Roberto Rosetti. "The system is ready to be used in official matches and to be implemented in each field of the Champions League," he confirmed.

In addition to UEFA, FIFA announced last July that it will also apply it to the World Cup in Qatar. The official ball of the World Cup, nicknamed 'A Rinha', will include a sensor that allows calculating the exact moment the ball is hit, which will send the data to the cameras at a speed of 500 times per second, and will serve to Accurately assess the moment when the ball is released by a player.