Uber closed the third quarter of the year with losses of 1,200 million dollars (1,210 million euros), 50% lower than last year, dragged down by the depreciation of its stake in China's Didi and compensation expenses in shares. 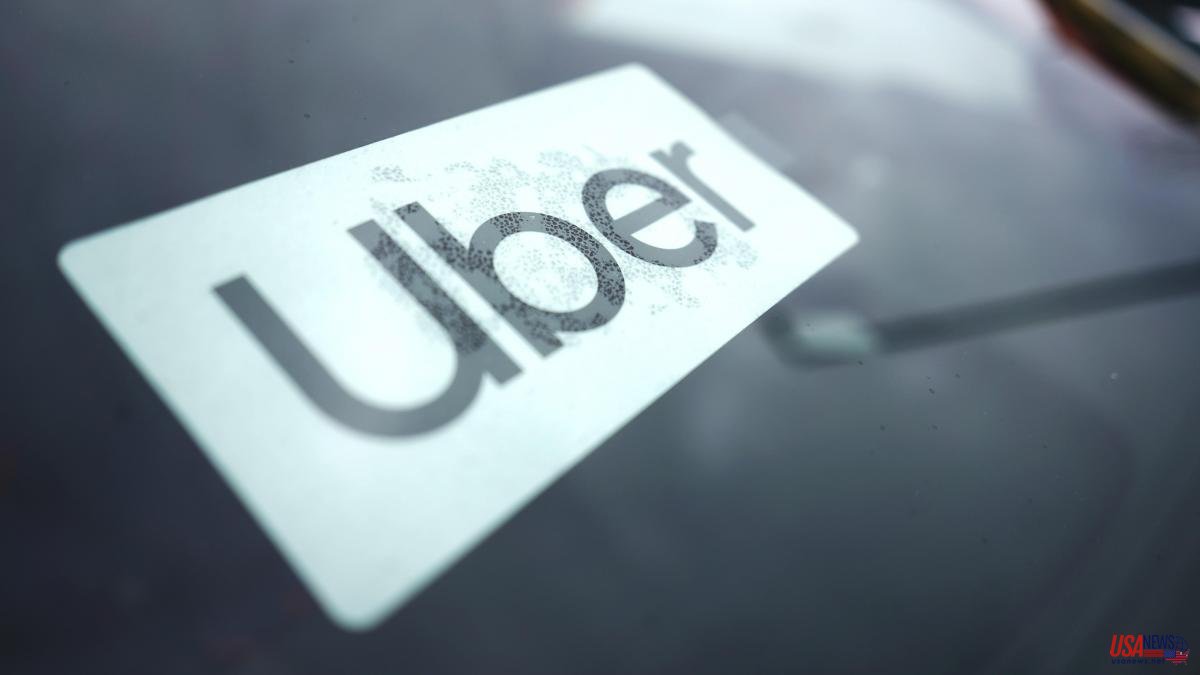 Uber closed the third quarter of the year with losses of 1,200 million dollars (1,210 million euros), 50% lower than last year, dragged down by the depreciation of its stake in China's Didi and compensation expenses in shares. In the accumulated of the year the losses are of 9,736 million dollars (9,792 million euros), seven times more than in the same period of the previous year.

Gross profits reached 516 million, and were "well above" the company's forecasts, although later adjustments turn them into losses. Despite the great figures, its shares soared over 15% at the start of the session on Tuesday on Wall Street due to the better prospects in the travel business, the main one, with strong demand.

Investors have seen hope in strong revenue growth - better than market expectations - and travel, which shows resilience amid a high-inflation environment.

"Right now, frankly, we don't see any signs of consumer weakness," Chief Executive Officer Dara Khosrowshahi told an analyst call. Travel is already at the same level as before the pandemic.

"Even as the macro environment remains uncertain, Uber's core business is stronger than ever," Khosrowshahi said. "October is shaping up to be our best month yet," he added. Looking ahead to the fourth quarter, he expects bookings to grow between 23%-27%.

Despite the rebound this Tuesday on the stock market, the company has left 30% so far this year and half of the value since the highs of February 2021.