Uber Eats recognizes its couriers as employees in a historic agreement with the UGT and CC. 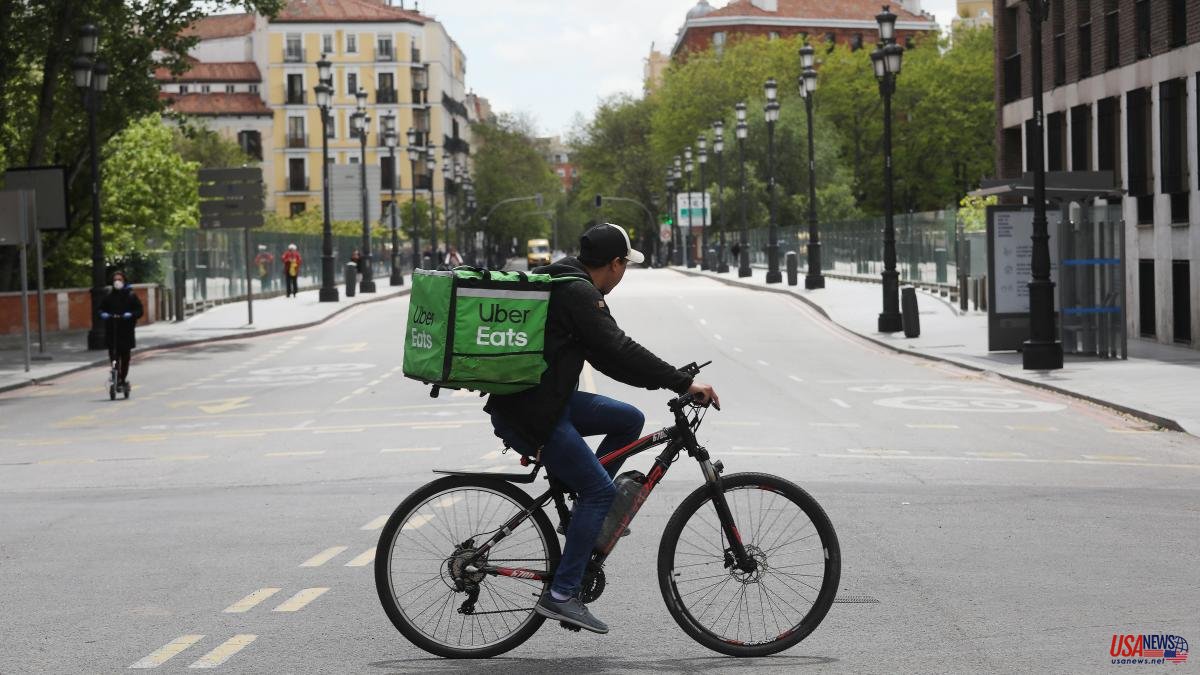 Uber Eats recognizes its couriers as employees in a historic agreement with the UGT and CC.OO unions. The US platform has announced today that it will compensate 4,400 couriers whom it disconnected en masse in the summer of 2021, just after the entry into force of the rider law, which forced freelance couriers to become salaried.

Despite the new law, Uber then considered that the 4,400 riders were still autonomous and opted to disconnect them without paying them compensation that would correspond to them as employees. Today, the company has admitted that it was wrong and that it should have paid them compensation for having fired them.

The agreement between the unions and the company comes after the unions took the case before the National Court last year. In fact, precisely today the trial had to take place, after the Supreme Court revoked a first sentence of the Court that considered that the UGT and CC.OO. They did not have enough implantation among the riders group to be legitimized and denounce the situation.

The case has been closed today with the agreement between the parties. According to a statement from UGT, Uber Eats (Portier Eats Spain) has agreed to compensate the 4,404 affected distributors with compensation equivalent to 45 days per year worked. "It is a historic agreement because for the first time in court a collective dismissal of the riders is recognized and the payment of compensation is guaranteed," say union sources.

Meanwhile, Uber sources explain to this newspaper that the agreement will compensate the drivers who lost their access to the application and recall that now, the platform already operates with a different autonomous driver model, in which the driver is given more freedom.