In recent years we have been familiar with terms such as predatory credits, revolving cards, fast microcredits. 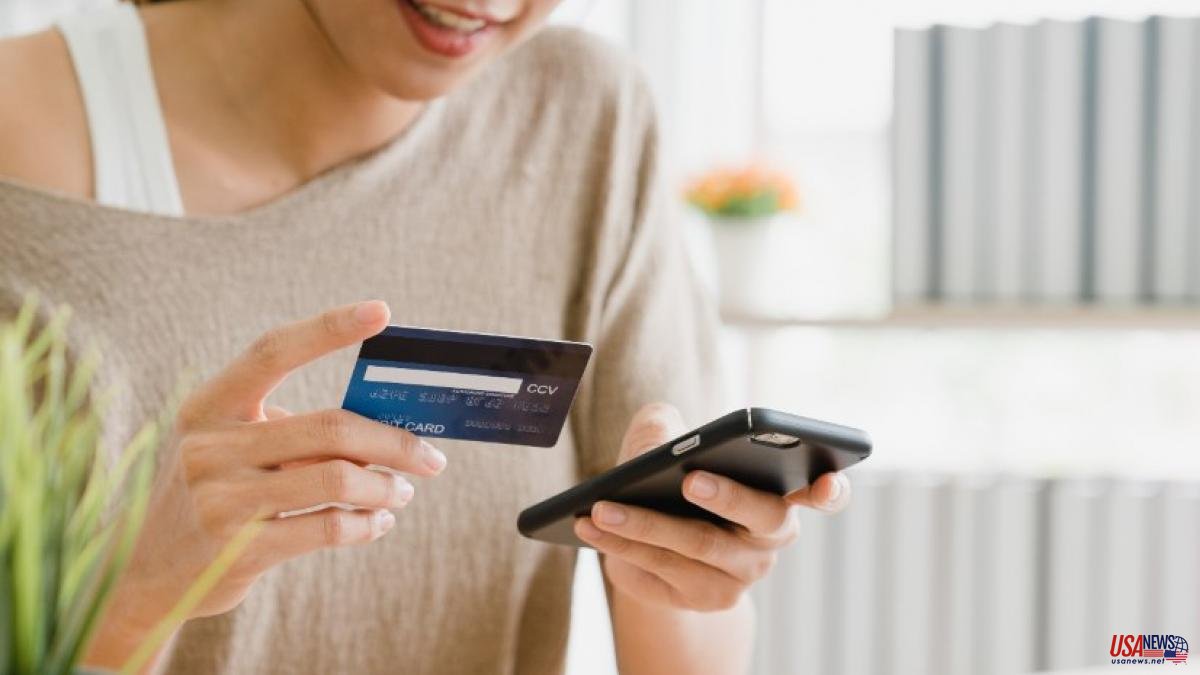 In recent years we have been familiar with terms such as predatory credits, revolving cards, fast microcredits... In short, financial products that have been very sweet for many consumers. That is why it is essential to know how to detect them and in what case they can be claimed if we are harmed in this regard.

In the first place, it should be said that abusive loans are, in general terms, those that apply interest considered excessive and disproportionate on a loan. This logic applies to any interest rate you may be charged on a revolving loan or card.

In a loan, interest can be paid for two different concepts. These are remunerative interest -which are those that are paid as the price of the loan- and late payment interest, which accrues in the event of delays in the repayment terms.

In other words, unlike default interest, remuneratios do not consist of a penalty for late payment, but of remuneration for having lent us the money. This interest rate is considered an abusive interest when it is manifestly disproportionate and excessive, according to the Usury Law.

Law of July 23, 1908, on Usury, says the following: "Any loan agreement that stipulates an interest notably higher than the normal rate of money and manifestly disproportionate with the circumstances of the case or under such conditions that it results in that interest will be null and void." leonino, having reasons to estimate that it has been accepted by the borrower because of his distressing situation, his inexperience or his limited mental faculties.

To know when we are paying an abusive credit, we can draw on other legislation. In addition to the Usury Law, Royal Legislative Decree 1/2007, of November 16, which approves the consolidated text of the General Law for the Defense of Consumers and Users, serves as a reference, comments on this: "The Clauses that link any aspect of the contract to the will of the employer will be abusive and, in any case, the following: clauses that involve the imposition of a disproportionately high compensation, to the consumer and user who does not comply with their obligations.

In the case of cards, the latest rulings on revolving loans establish that loans that are excessively high compared to the average of similar loans are abusive and usurious. This average reference rate is the one set by the Bank of Spain in its monthly reports.

What does not exist in terms of remunerative interest is an additional percentage with respect to the average that can be taken as a reference to establish whether a credit is abusive or usurious. The last ruling of the first chamber of the Supreme Court on revolving credits ruled that a credit card with a rate of 26.82%. However, and as we have seen before, everything depends on the average interest of each product and at each moment. In any case, it is very useful to go to an expert to know the individual situation of each one.