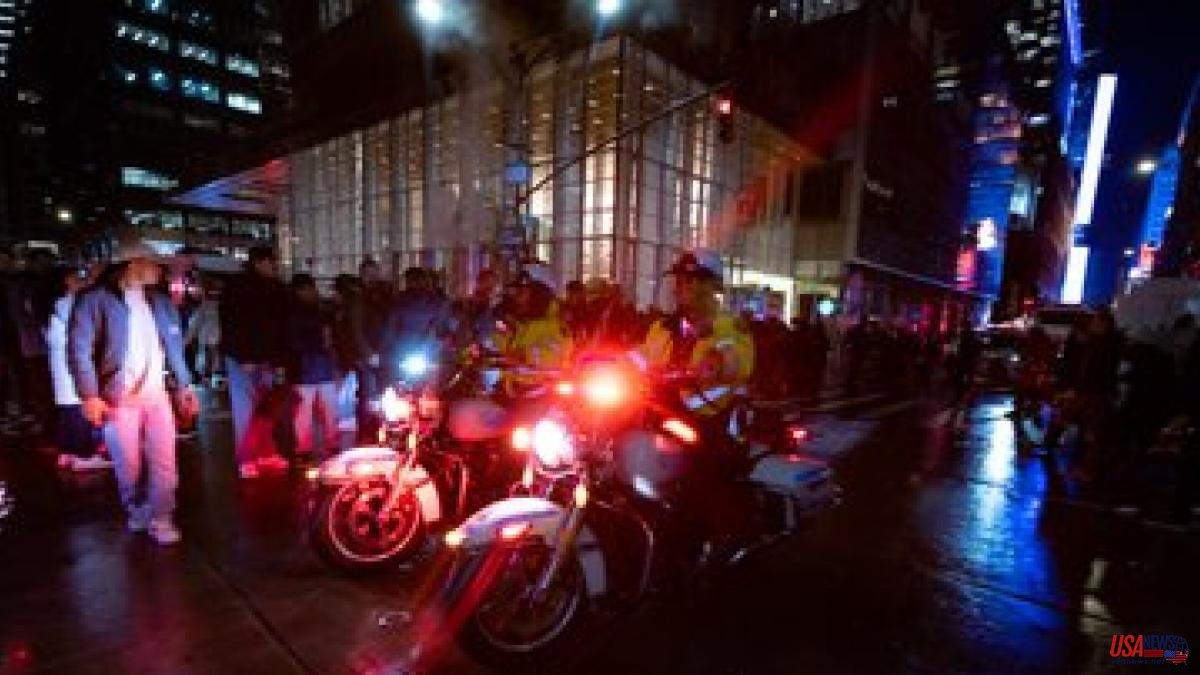 As reported by the New York Police in a statement, the incident occurred around 10 p.m. on 8th avenue in Manhattan, between 51st and 52nd streets, approximately one block from the perimeter of Times Square prepared for the New Year's celebrations that include the famous "ball drop", which marks the last minutes of the year ends.

The police explained that it all started when a 19-year-old boy approached a group of officers on the street and advanced on them armed with a machete.

During the attack, the suspect injured two police officers in the head. One of the officers then fired at the suspect, hitting him in the shoulder, according to investigators.