Bad results for the municipal government chaired by Ada Colau in the last barometer of the Barcelona City Council before the elections on May 28. 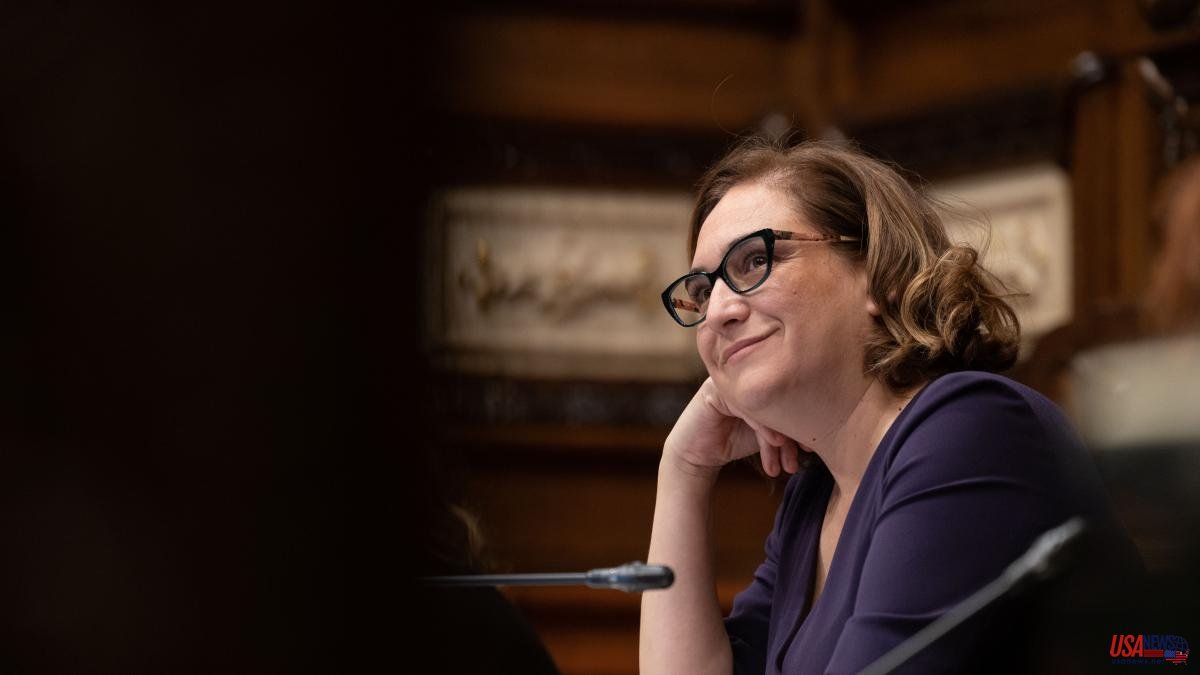 Bad results for the municipal government chaired by Ada Colau in the last barometer of the Barcelona City Council before the elections on May 28. Two out of three Barcelonans (66.4%) consider that their city has worsened over the last year, while only 20.5% believe that it has improved and 10.4% believe that it is the same. However, a majority of respondents (53.6%) view the future with optimism and believe that the Catalan capital will get better in the near future.

The barometer, which does not include electoral expectations, was carried out between November 16 and 25 based on 800 interviews. In this last installment of the mandate, the management of the municipal government receives a bad score. 50.4% consider this management bad or very bad, while 30.5% describe it as good or very good and 11.5% normal or regular.

With regard to the management of the Government of the Generalitat, 48.4% of those interviewed consider it negative. 31.3% rate it positively. And the Spanish Government obtains 31% positive assessments and 50.1% negative

The barometer once again places insecurity as the main problem in the city in the opinion of the people of Barcelona themselves. 24.5% of those interviewed place the lack of security as the number one problem in Barcelona, ​​despite the fact that the deputy mayor Jordi Martí, in presenting the results of the survey, has insisted on improving crime data .

Dirt climbed to second place, cited as the most worrying problem in Barcelona, ​​by 15.8% of those surveyed. Next are the problems of access to housing (7.6%), municipal political management (6.6%) and the management and organization of traffic (4.6%).