Two women from Austria and one from Romania were both killed by shark attacks off Egypt's coast this week, the Egyptian environment ministry and the respective foreign ministries of the tourists reported Sunday. 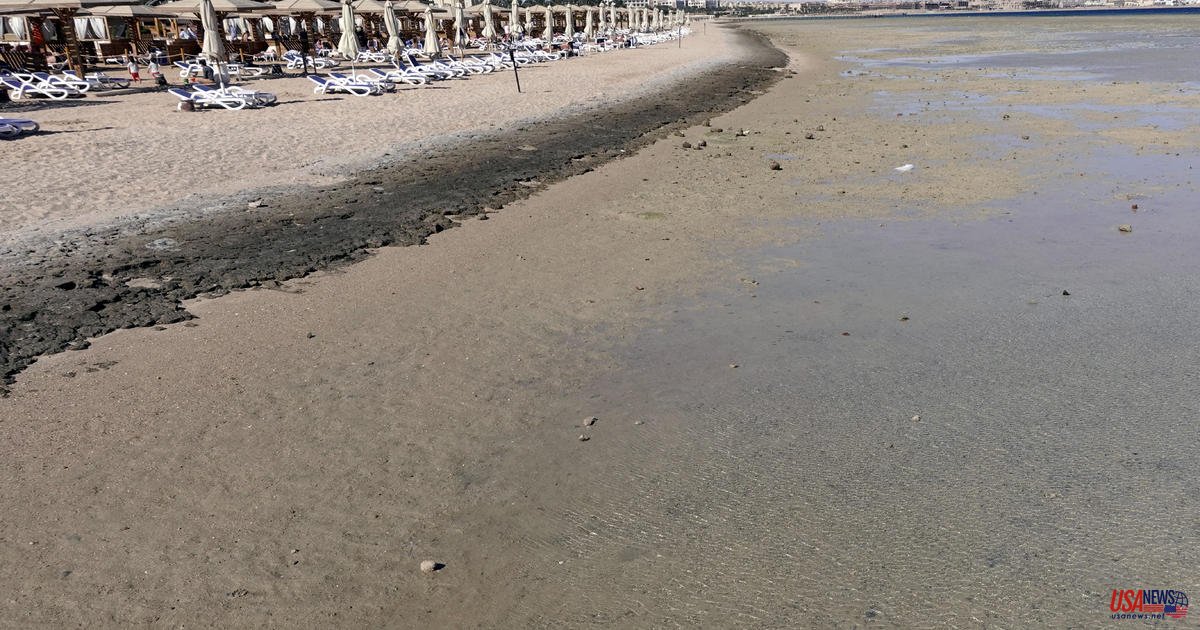 Two women from Austria and one from Romania were both killed by shark attacks off Egypt's coast this week, the Egyptian environment ministry and the respective foreign ministries of the tourists reported Sunday.

The Egyptian ministry reported Sunday that two women were attacked by sharks while swimming in the Sahl Hasheesh region south of Hurghada, Red Sea.

Austrian news agency APA reported that one of the victims was a 68 year-old woman from Tyrol, Austria who was on holiday in Egypt.

Sunday's confirmation by Austria's foreign ministry that an Austrian citizen died in Egypt was made public by AFP, without giving further details.

According to information from Egyptian authorities, the Romanian foreign ministry confirmed that a "shark attack" on Hurghada caused the death of a Romanian citizen.

It is not clear if the shark attacked both women.

Red Sea Governor Amr Hanafi ordered Friday the closure of all beaches within the area for three consecutive days following "an Austrian tourist's left arm was torn off, apparently in a shark attack".

On Friday, social media users shared a video showing a swimmer struggling to get out of a pool of blood around her.

The environment ministry announced that a task force was established to "identify and explain the scientific circumstances and the attack" as well as determine the reasons for the shark's behavior, Sunday.

Red Sea is a popular tourist spot. Sharks are not uncommon, but they rarely attack swimmers who swim within the permitted limits.

A young boy from Ukraine lost his arm in a shark attack, while an Egyptian tour guide suffered a broken leg.

A shark attacked a tourist from Czech Republic and killed him off a Red Sea beach in 2018. In 2015, a similar attack claimed the life of a German tourist.

One German tourist was killed and four others were injured in a series of five attacks that occurred within five days of the Sharm el-Sheikh tourist hotspot.

According to a January report, shark attacks rose around the globe in 2021 after three years of decline.

Tourism revenues from the Red Sea account for approximately 65 percent of the country's tourists.

Over the past decade, the tourism industry has suffered successive setbacks, including the 2011 uprising in the country, which led to unrest and the coronavirus epidemic.