The European Parliament does not like the idea of ​​the Von der Leyen Commission to give nuclear energy and gas the coveted green investment label. 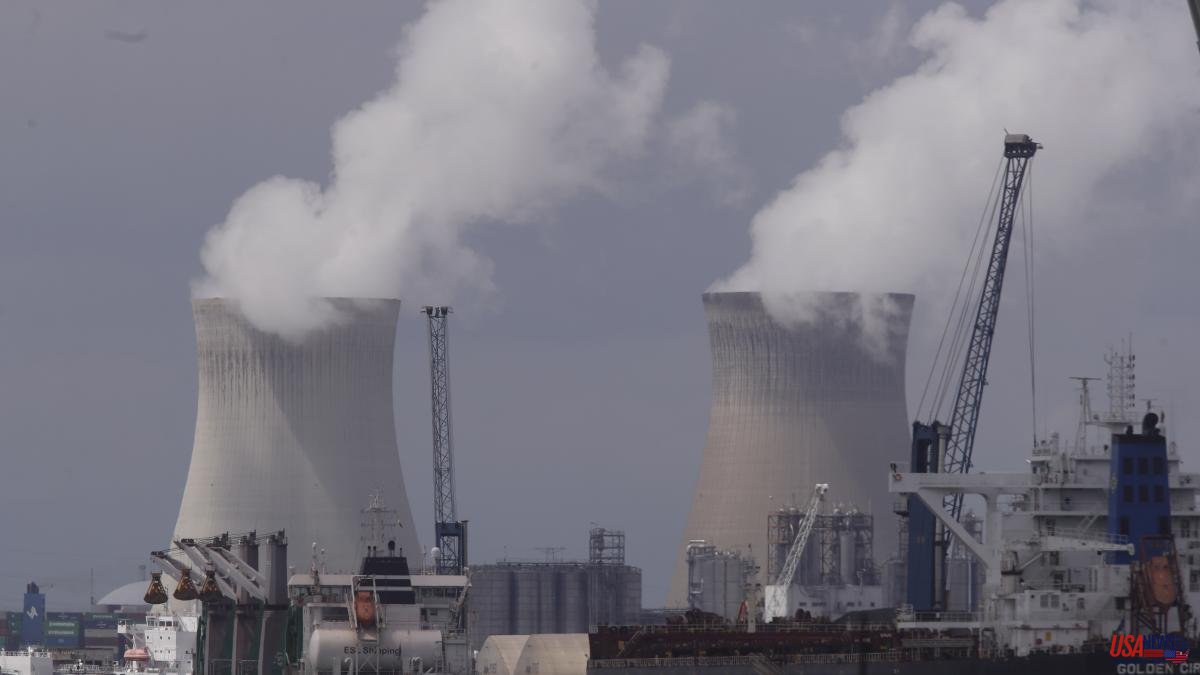 The European Parliament does not like the idea of ​​the Von der Leyen Commission to give nuclear energy and gas the coveted green investment label. The Environment and Economy commissions, in a joint vote, have approved this morning by 72 votes in favor, 62 against and 4 abstentions the report that proposes to reject the proposal approved by Brussels for a new green taxonomy, a document called to become in a guide for future energy investments but that was born surrounded by controversy.

While MEPs recognize the role of nuclear energy and gas in guaranteeing security of supply during the transition to a sustainable economy, "they consider that the technical standards proposed by the Commission in its delegated act to defend their inclusion do not respect the criteria for investments in sustainable economic activities detailed in the taxonomy", explained the European Parliament in a statement.

Pascal Canfin, president of the Environment Committee, has confirmed that the plenary vote, which will make the final decision, will take place in the first week of July. MEPs cannot propose amendments to the text, a delegated act in community parlance can only support or oppose it. "Now in full the delegated act would need to reach an absolute majority, it will be very difficult to reverse that objection vote," MEP Nicolás González Casares (PSOE) commented on Twitter. On his day, the vice president of the European Commission, Josep Borrell, was among the commissioners who voted against the initiative.

After an intense debate, the European Commission decided last February to break with its usual ambiguity about the role of nuclear power in the European energy mix. Under pressure from France and the Eastern countries to include atomic energy among green investments on the grounds that it hardly produces CO2 emissions and, on the other hand, from Germany to include gas as a transition technology, Brussels proposed to grant both sources the green label. Nuclear power plants that obtain construction permission before 2045 will be considered sustainable, as will gas plants that emit less than 270 grams of CO2 per kilowatt hour until 2031 or less than 100 grams in their entire useful life.

The deadline for both the European Parliament and the Council of the EU to rule on the taxonomy proposal on sustainable finance expires on July 11. Although among the member states there is a large number of countries against the text proposed by the Von der Leyen Commission, a priori it is insufficient to stop it in the Council of the EU but without the approval of the European Parliament the text cannot be approved. Brussels should come back to the subject and present another proposal.