For yet another year, projects conceived in Barcelona have won the New European Bauhaus award in Brussels, awarded this afternoon at a ceremony at the Gare Maritime in the Belgian capital. 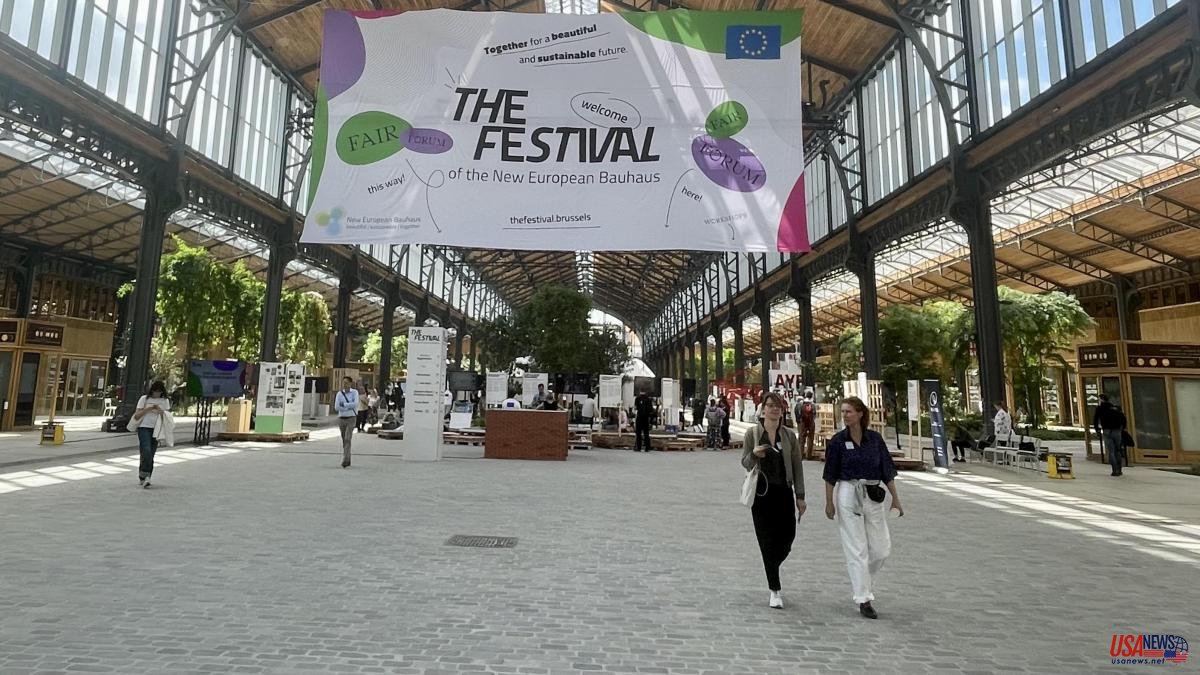 For yet another year, projects conceived in Barcelona have won the New European Bauhaus award in Brussels, awarded this afternoon at a ceremony at the Gare Maritime in the Belgian capital. 1,100 candidates competed for the prizes.

An initiative of the Metropolitan Area of ​​Barcelona (AMB) for the regeneration of beach dune systems and another by the Barcelona engineer Alberto López Burzaco on the use of biophotovoltaic energy have won the highest distinction. Both in the category of reconnection with nature, although the second winner has been distinguished in the category of emerging star.

The WBA project proposes solutions to mitigate the effects of climate change in a literal strip of 17 kilometers, in the Baix Llobregat area. In some awards that value the co-creation processes, it has been valued that the initiative of the AMB has been articulated with the citizen participation.

The project of Alberto López, from El Masnou, consists of proposing a new source of renewable energy based on the product of microbial activity. It is an initiative that he has developed over six months. With the 15,000 euros obtained, this agricultural and landscape engineer hopes to promote a startup to develop his ideas.

This is the second year that these prizes have been awarded, aimed at promoting multidisciplinary initiatives and within the framework of the new cultural and scientific policy promoted by the president of the European Commission, Ursula von der Leyen.