Twitter users will no longer be able to post links to various competing social networks, as billionaire Elon Musk's platform announced this Sunday in a statement. 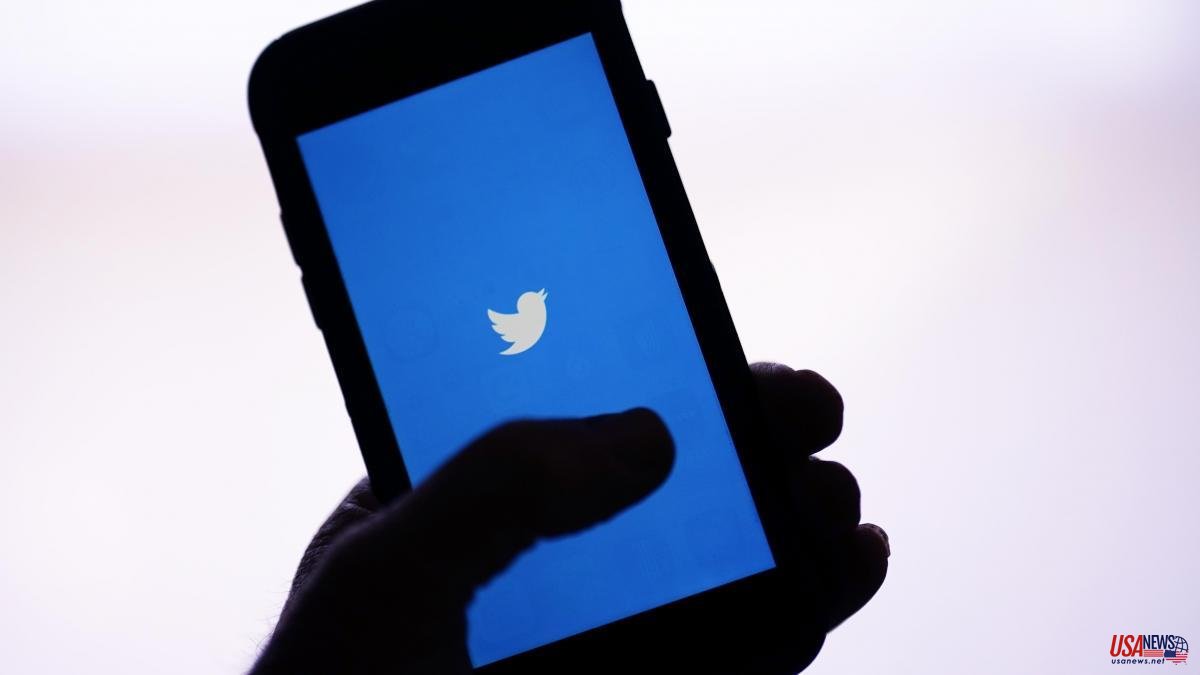 Twitter users will no longer be able to post links to various competing social networks, as billionaire Elon Musk's platform announced this Sunday in a statement. An announcement that adds fuel to the fire of the controversy surrounding the social network, and the concern of users after the suspension of journalists' accounts.

"Twitter no longer allows the free promotion of certain social networks on Twitter," the statement said, noting that Facebook, Instagram, Mastodon, Truth Social, Tribel, Post and Nostr are affected, as well as "links to social media aggregators such as linktr.ee, lnk.bio." For example, tweeting "Thanks for following me @handle on Instagram" is prohibited.

Users who violate this policy risk account suspension: "If the rule violations are isolated or first time, we can take a number of actions ranging from deleting one or more tweets to temporary blocking of the account(s)", details the statement. But "any recidivism will lead to a permanent suspension", it is warned.

Tweets are not the only ones affected by this new policy, since the user's biography and name cannot contain a link either, under penalty of temporary or even permanent suspension.

Elon Musk, who recently bought Twitter for $44 billion, has made a point of being a fervent supporter of free speech. However, in recent days he has deleted and then restored the accounts of various American journalists, notably from CNN, The New York Times and the Washington Post. This has caused concern in the European Union and the UN, and even the vice president of the European Commission has threatened him with sanctions.