David Torrents will be the candidate for the organization secretary of Junts per Catalunya again. 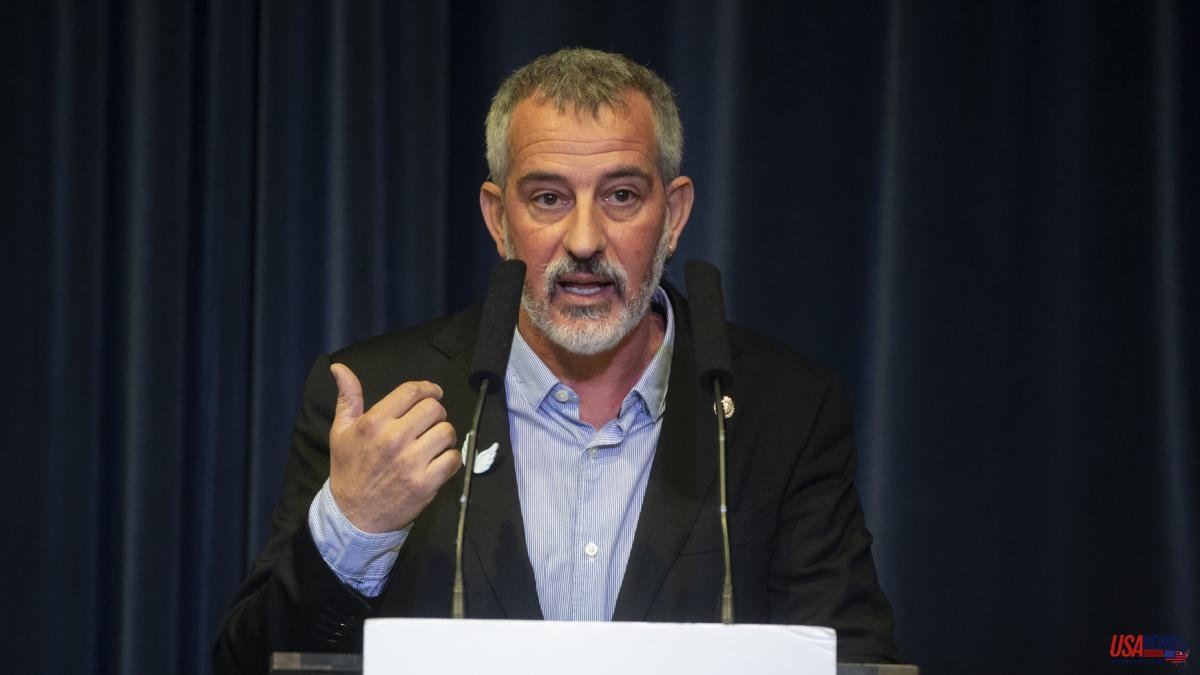 David Torrents will be the candidate for the organization secretary of Junts per Catalunya again. Jordi Turull, general secretary of the formation, had to appoint a person within 30 days to be put on trial for militancy, after Torrents himself was left out of the party's executive in the Argelers congress by little, by not exceeding the threshold of 50% of the votes in the ballot box that elected the general secretary, the finance secretary and the organization secretary.

Last week in the executive, the possibility of reappointing him, which was chosen by the president of JxCat, Laura Borràs, was considered, but there were those who took a position against it. With everything, Turull has opted for him in the end to respect the agreement with the also president of the Parliament, since "the balance had been unbalanced" and he believes that he can be understood with him. "I would like to have the trust of the militancy," said the new leader of Junts this Monday at a press conference.

Parliamentarian Ester Valles, who was a candidate for the executive in the hands of Borràs, had also been left out and will be put to the vote again. Former MP Lluís Guinó is the person chosen to replace the former Minister of the Interior Miquel Sàmper, who had to resign from the management of Junts due to incompatibilities in relation to his position in the Catalan administration, in the Legal Advisory Commission of the Generalitat.

"I am a person of my word and I want to submit again to the consideration of the militancy, which has all the freedom to vote for or against, this proposal that is made to them," Turull detailed about repeating two names that were rejected in the first vote. "I want to be consistent with the purpose" of the unitary project, said the independence leader. "For me it is essential to maintain balance, that I had names and surnames", he finished off.

In order to settle the matter as soon as possible, although there was a month's term, the JxCat militants' vote will be from Wednesday morning to Thursday afternoon and a yes or no vote will be taken, without taking into account percentages, unlike of what happened in the conclave. In addition, the three names are voted as a block, each one of them will not be voted on separately. In the congress each person was voted individually.

In the regulations of the congress approved by the militancy it was stipulated that the general secretary, in case the organization secretary does not enter, should propose a "new candidate" to the bases.

Guinó, who comes from Convergència and PDECat, was sentenced in the Superior Court of Justice of Catalonia to 20 months of disqualification in October 2020 for his role in the Bureau of Parliament in the 1-O legislature along with other members of Together for the "yes. At the beginning of this legislature he had been an adviser to Borràs in the presidency of the Catalan Chamber and since July last year he has been an adviser to Councilor Jordi Puigeneró in the Department of the Vice-Presidency, Digital Policies and Territory.