Turkey has waited until the end of the tourist season to announce that it will completely exit the Mir payment system, used by millions of Russians. 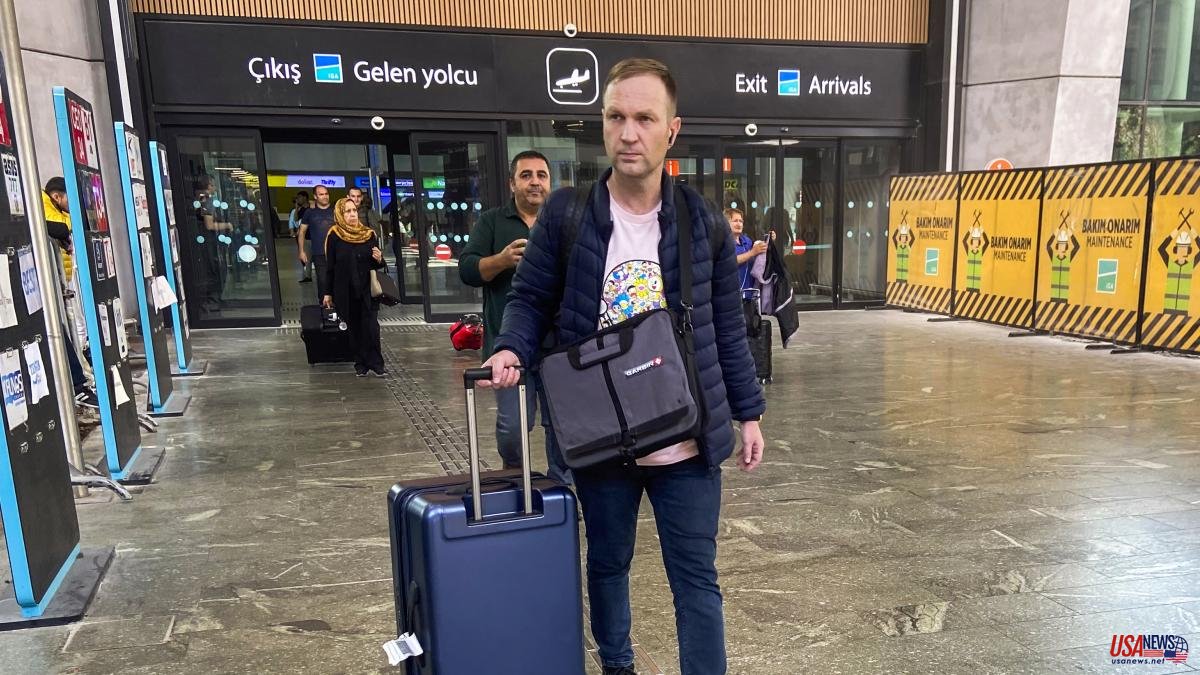 Turkey has waited until the end of the tourist season to announce that it will completely exit the Mir payment system, used by millions of Russians. The three public banks that still accept Russian bank cards, Halk, Ziraat and Vakif Bank, "have a date to stop doing so," according to a senior official, without further clarification and on condition of anonymity. The news comes a week after the two private banks that had been accepting payments through Mir for more than three years, Isbank and Denizbank, stopped doing so.

Behind the decision would be "unprecedented pressure from the United States," according to Kremlin spokesman Dmitri Peskov. The fact is that the Turkish president, Recep Tayyip Erdogan, already returned from New York last week, giving instructions to "seek alternatives to Mir". A week earlier, the United States had sanctioned senior Mir executives in Russia. For more than five years, one of the main nightmares for the circle of Turkish power has been the legal proceedings opened against Halkbank and its directors, accused years ago of camouflaging transactions with Iran, in violation of Washington's unilateral and extraterritorial sanctions.

In any case, Turkey is approaching the consequences of Russia's invasion of Ukraine with great caution. With both countries it shares the waters of the Black Sea and many interests. So no other government pushes so hard for peace negotiations. While Ankara sells drones to Kyiv and declares itself in favor of its territorial integrity - Crimea included - it refuses to adopt economic sanctions against Moscow, from where it imports half of its gas and a third of its oil.

The Russians have also multiplied their presence in Turkey since February, with Istanbul airport becoming, along with Dubai, their main connection point with the rest of the world. On its Mediterranean coast or in Istanbul itself, the Russians - who do not even need a visa - have been the first clients of their real estate market for six months.

To the point that the bar that gives the right to the granting of the Turkish passport has gone from 250,000 dollars to 400,000 dollars, in property acquisition. "The rich buy flats in Istanbul and the less rich, apartments in Antalya," explains a specialized real estate agent. This summer, the Russians have also been the main clients of the Turkish tourism sector, slightly behind the Germans.

Turkey was the only NATO country that accepted Russian cards, for which Visa and Mastercard stopped working outside its borders following the invasion of Ukraine. The Mir system, in fact, began to be fine-tuned in response to Western retaliation for the referendum on the annexation of Crimea.

Although Bulgaria and the United Kingdom had tested the use of Mir - like Thailand - the war in Ukraine put an end to it. In contrast, in countries like South Korea and the United Arab Emirates, certain payments would still be possible. Several ex-Soviet republics also accept it, although Uzbekistan, for example, disassociated itself from the system last week "for technical reasons". Armenia had done it before.

Against the current, Cuba and Venezuela have begun to accept Mir very recently, as was Vietnam. While in Egypt and Iran the network could start to be operational this fall. However, in none of these countries are you going to find yachts owned by Russian tycoons. They are almost all divided between Turkey, the Emirates, Cyprus and Israel.

In any case, the Turkish Minister of Tourism, Mehmet Nuri Ersoy, indicated yesterday that work is being done to find a long-term solution. Just last night, while the news was leaking, he was in Istanbul, co-chairing a meeting of Russian and Turkish businessmen, Sergei Cheryomin, head of international economic relations at the Moscow city council.