Tuchel, "devastated" after being fired from Chelsea 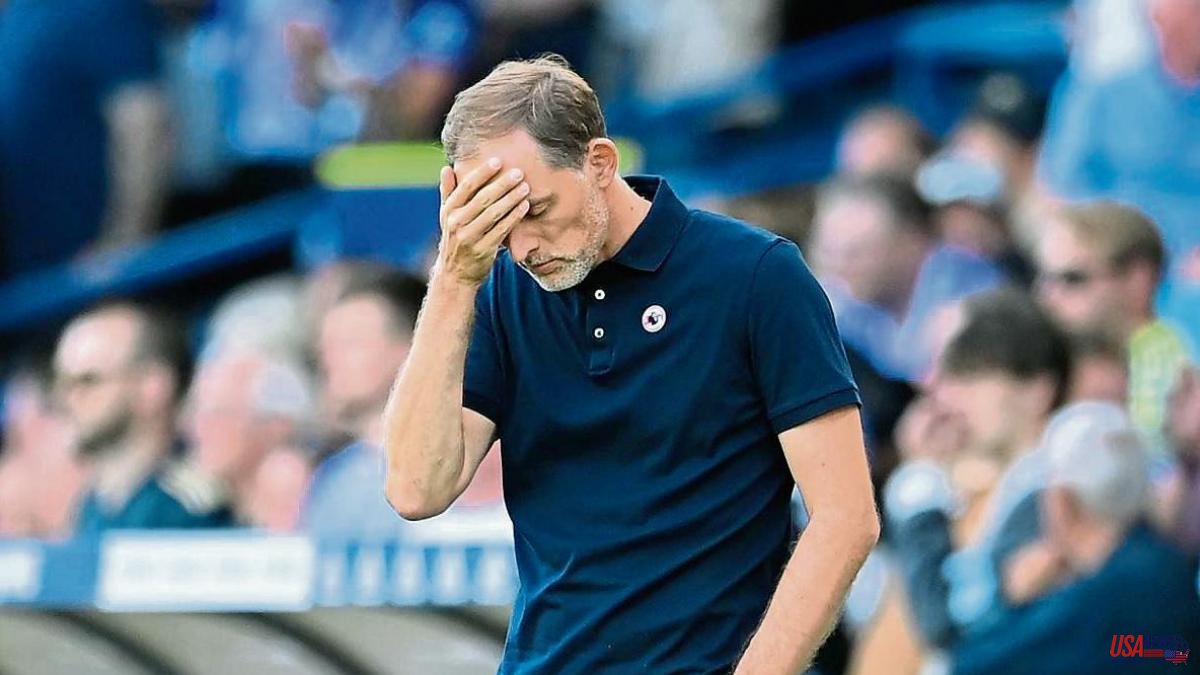 Chelsea fired manager Thomas Tuchel by surprise last week and just a day later announced the hiring of Englishman Graham Potter. The German, architect of the Champions League that the blue team won in 2021, has broken his silence on his Twitter account to explain that he is "devastated" by his sudden departure from the club.

"This is one of the most difficult statements I have ever had to write, and it is one that I hoped I would not have to make for many years. I am devastated that my time at Chelsea has come to an end. This is a club that I love. I felt at home, both professionally and personally," Tuchel wrote.

The London team, very renewed after a large investment in signings this summer, had started the Premier League irregularly and its debut in the Champions League at Dinamo Zagreb ended in an unexpected defeat that led to the dismissal of Tuchel, a decision with few sporting arguments that bears the stamp of the new owner, Todd Boehly.

Despite that abrupt end, the German has fond memories of his year and a half at Chelsea "Many thanks to all the staff, players and fans for making me feel welcome from the start. The pride and joy I felt in helping the team to win the Champions League and the Club World Cup will stay with me forever.

For Tuchel, Chelsea has been the fourth team he has coached in his coaching career after Mainz 05, Borussia Dortmund and PSG. "I am honored to have been a part of this club's history and the memories of the past 19 months will always hold a special place in my heart," he concluded.

Check all the results of the Premier League.