Closing the eighth hearing of the investigative committee on the failed coup of January 6, 2021, Republican Liz Cheney launched a question as a recapitulation of these sessions from which a criminal case can be deduced. 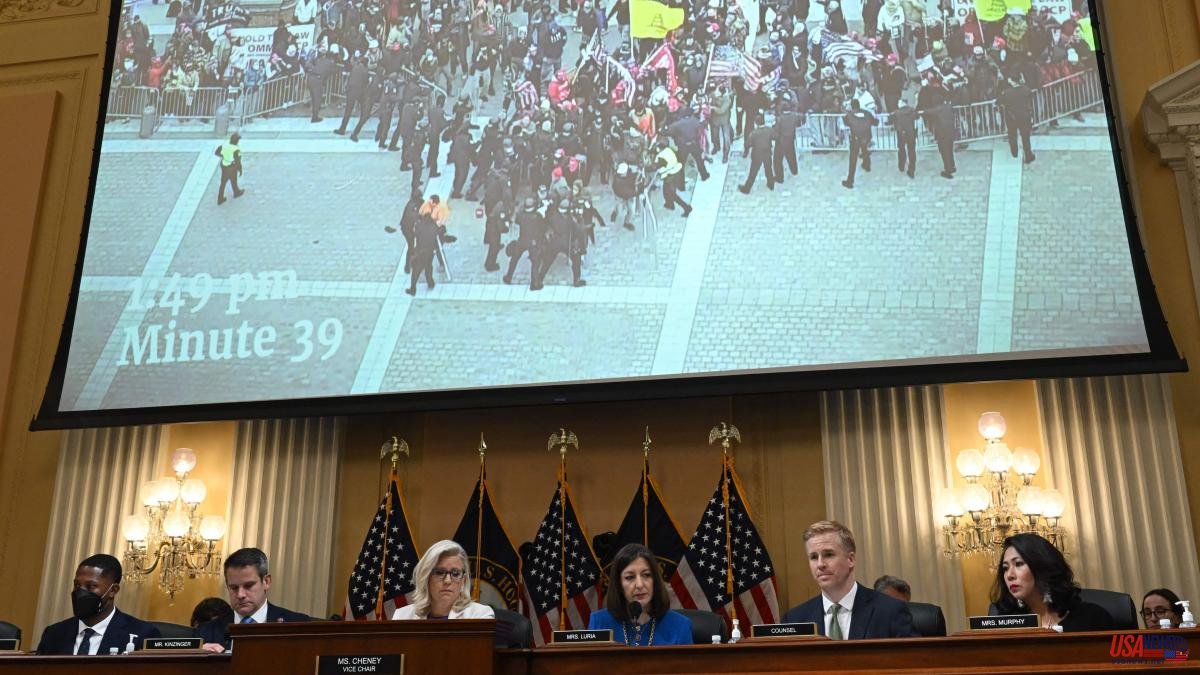 Closing the eighth hearing of the investigative committee on the failed coup of January 6, 2021, Republican Liz Cheney launched a question as a recapitulation of these sessions from which a criminal case can be deduced.

"Can a president who made the decisions of Donald Trump during the siege of January 6 be trusted to hold any position of authority again in a great nation?" he asked.

This season finale session, held Thursday night in prime time, examined the 187 minutes in which Trump did nothing but enjoy the insurrection on television, staged as he planned, even endangering the life of his vice president. They chanted “hang Mike Pence” and Trump said that “he deserves those shouts”.

Thanks to harrowing testimonies from people within his team of collaborators, from family members (Donald Jr., his daughter Ivanka, his son-in-law Jared Kushner), a story was concocted in which Trump committed “a supreme violation of the oath he took upon receiving the position and a complete abandonment of power”, as defined by Adam Kinzinger, another Republican and member of the committee.

Instead of speaking out against the violence and asking his supporters to go home, egged on by his lies and false appeal to patriotism, the president acted as an autocrat and arsonist of democracy.

75 minutes after the assault began, Trump not only scorned those who begged him to go out in public or issue a condemnation statement and stop that madness, but also chose to drop his tweet bombshell: "Mike Pence has not had the courage to do what you should have done to protect our country and our Constitution.”

In that tweet, he essentially gave those people the green light to enter the Capitol,” said Sarah Matthews, former deputy press secretary at the White House, one of the witnesses who starred in this eighth hearing. She submitted her resignation on January 6.

Another witness of the day, who also resigned that night, was Matt Pottinger, Deputy National Security Adviser, who described the attack on Pence as "disturbing and worrying" "for fulfilling his constitutional obligation" to ratify the results that gave victory. . It's the only thing he could do. “That message seemed to me the opposite of what should be done to reduce tension. It was pouring gasoline on the fire,” he described.

Pat Cipollone, legal adviser to the government, acknowledged in recorded testimony that his boss did nothing, did not call any security force to abort the crisis. His statement was reinforced by another video witness. “The president is the commander in chief. There is an assault on the United States Capitol and nothing, not a call, zero? Recognized Mark Milley, the Pentagon's top military official. It was Pence who made the calls.

Within two minutes of launching his tweet against the vice president, the assault intensified, Trump contacted his conspirator lawyer Rudy Giuliani to continue pressuring lawmakers.

Unknown audio until now shows the desperation of the agents who protected Pence. They feared for his life and for their own: they made calls to relatives to say goodbye to him.

The next day, in the outtakes of the video of Trump supposedly condemning the insurrectionists, although he rather thanked them, the president did not agree to say that "the elections are over." Only, as Ivanka pointed out, that "Congress has ratified the results." 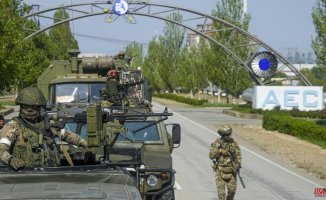 Diplomatic battle over the Ukrainian nuclear power plant in Zaporizhia 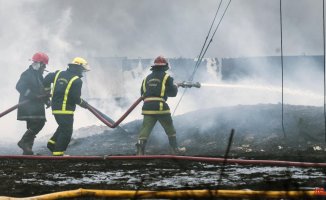 Controlled the serious industrial fire in Cuba, although the risks persist 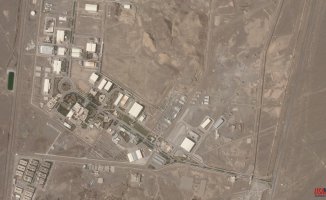