Trump had top-secret documents on foreign nuclear weapons at home

A few days ago, a lawyer for Donald Trump compared the hundreds of secret documents that former President Trump took to his residence in Florida with "an expired library book"; that is, with a literary text that someone had forgotten to return in due time. 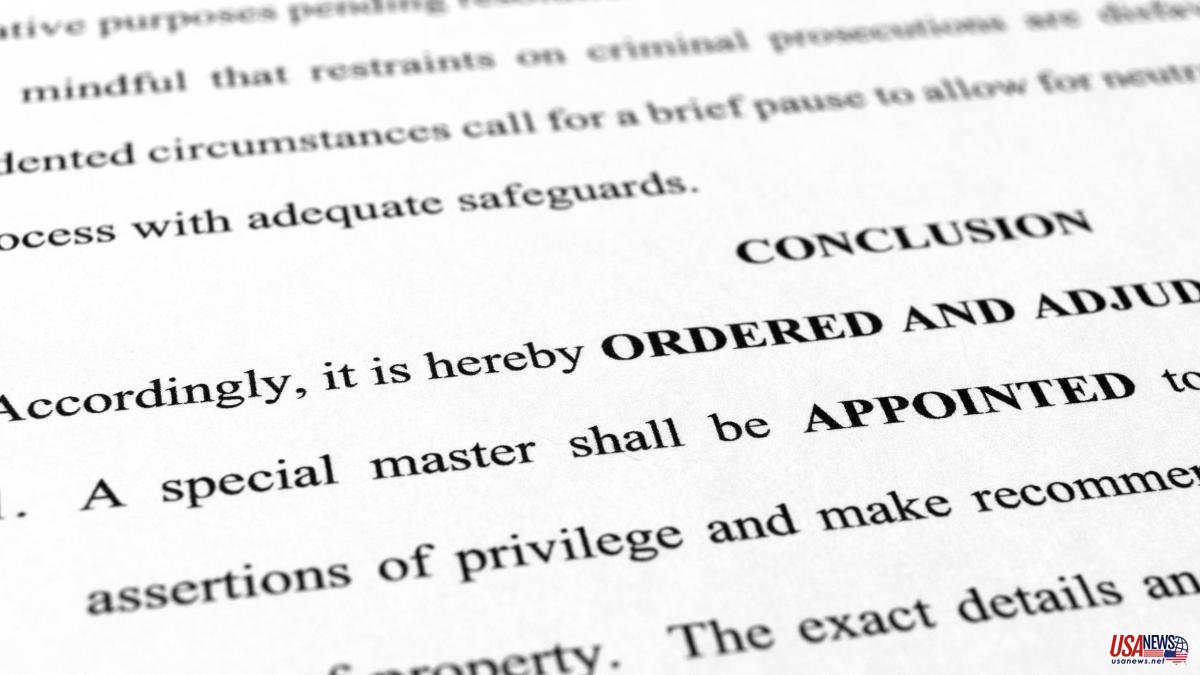 A few days ago, a lawyer for Donald Trump compared the hundreds of secret documents that former President Trump took to his residence in Florida with "an expired library book"; that is, with a literary text that someone had forgotten to return in due time. Nothing serious. Hair to the sea.

Since the Prosecutor's Office published on September 2 the inventory of the material that the FBI finally seized from the former leader in the search of his mansion on August 8, we know that the documentation for the "hidden" included 18 "top secret" documents, 53 "secret" and 31 confidential (102 classified papers in total). That, plus 90 eerily empty folders: 48 marked as "classified" material and another 42 marked "Return to Staff Secretary" or "Military Assistant" (42).

As well. Now, since last night, we also know that one of the dossiers that Trump retained after failing to fulfill his obligation to leave them with the National Archives institution described the defense system of a foreign government, including its nuclear capabilities.

This was revealed by The Washington Post late this Tuesday (early Wednesday morning in Spain), citing sources "familiar with the matter" who did not specify which country it was.

Some of the documents that the former president hid in two rooms in his house detail "top-secret US operations. So closely protected that many high-ranking national security officials know nothing about them," the US capital newspaper reported. Only the president, a few members of his cabinet and some senior National Security official could authorize other government officials to know details of these special access programs, the publication indicated.

These are papers whose classification exceeds "top secret"; writings and perhaps photos that can only be known by "a couple of dozen people", and that are kept under lock and key, inside a facility for safe custody of ultra-reserved information and with strict surveillance of a control officer assigned to that effect.

In all, the FBI recovered more than 300 classified documents from the Mar-a-Lago residence: 184 in 15 boxes that Trump's team turned over to the National Archives in January, another 38 that a lawyer for the former president gave to a representative of the Department of Justice and three federal agents on June 1, and those 102 documents with different levels of secrecy found in the registry of August 8.

It is in that last batch of classified material that information about a foreign government's nuclear defense readiness was found.

Florida federal judge Aileen Cannon, nominated in 2020 by Trump, agreed on Monday to the request of the Republican leader to appoint an independent expert to review the documentation and exclude from the material available for a judicial process those papers that could be protected for the attorney-client privilege. Until that expert completes that review, which the Department of Justice and the Attorney General's Office considers unnecessary because its investigators have already done so, the official investigation can continue but without using such documents.

On the other hand, the Prosecutor's Office itself is weighing up stopping all public action within the investigation -such as an indictment of Trump for the crimes of obstruction and against the Espionage Law that has already been attributed to him- until after the mid-term elections of the November 8th. Thus, the Department would avoid a strong counterattack from the former president and his associates under accusations of abusing his power for electoral purposes.

In this context, given the seriousness of the facts in question and also taking into account the proximity of the elections, it is not surprising that members of the Joe Biden Administration have decided to leak information about the case to the press.

It must be remembered that Mar-a-Lago is not just a house but a huge private club in which Trump receives hundreds or thousands of people at the end of the year. And the papers had been there for a year and a half.

Confidence in the United States is at stake. That of the rest of the world and that of the country itself.