Donald Trump faces this Tuesday what many American analysts, although not Republicans or Trumpists, consider his likely toughest defeat since the 2020 presidential election against Joe Biden: that of his man in his party's primaries in Georgia for the position of governor in the mid-term elections next November, former senator David Perdue. 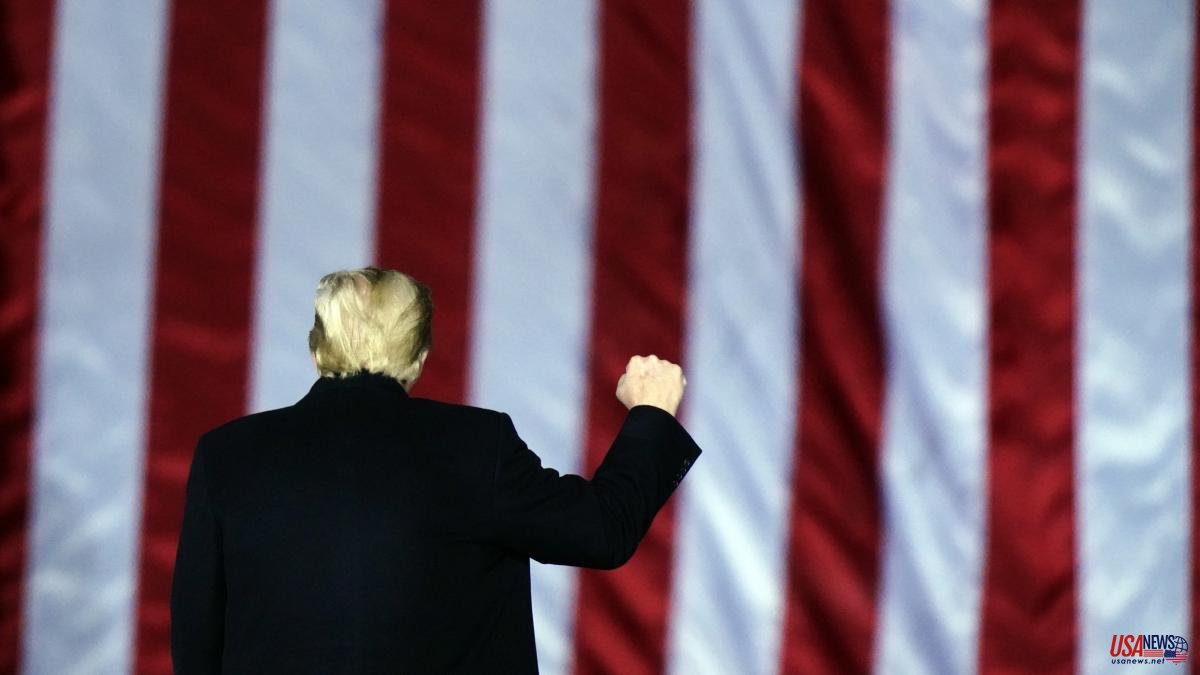 Donald Trump faces this Tuesday what many American analysts, although not Republicans or Trumpists, consider his likely toughest defeat since the 2020 presidential election against Joe Biden: that of his man in his party's primaries in Georgia for the position of governor in the mid-term elections next November, former senator David Perdue.

The worst is the candidate who, according to all the polls, is going to beat Perdue by an epic landslide: the man Trump blamed for the result of the presidential elections themselves for not doing enough to help change the result, according to him "fraudulent" in Georgia, the current governor of the state, Brian Kemp.

And one more ingredient, also adverse for the former president: Kemp has the enthusiastic support of another of his greatest enemies in the same cause, who was his vice president Mike Pence, who refused to annul the results of the elections on March 6. January 2021 and who, for that reason, the mob of Trump supporters who stormed the Capitol that day, asked to "hang" from a rope.

Polls give Kemp between 50% and 60% of the vote, compared to only 30% to 40% for Pence. So the governor would not need a second round to prevail with a view to the race that in November will face the Republican candidate with the probable Democratic candidate Stacey Abrams, an increasingly powerful figure within the Biden party.

Perdue pointed out on Monday the possibility of discussing the results if, as everything indicates, they are adverse to him. When the press asked him if he would give that battle. he said, "It depends on whether there is fraud or not."

In the hypothesis that the former senator actually proclaims "tongo", it would be necessary to see if Trump would support him in the claim as Perdue did and continues to do, in the most enthusiastic and faithful way possible, in relation to the "big lie" of the presidential ones.

And it's not clear at all. Because, by maligning the coming coup, Trump has been washing his hands for a few days, among his own, of his support for David Perdue. The former president does not want to be associated with a losing campaign, and already in his last stretches he shone in it due to his absence.