Donald Trump does not filter. 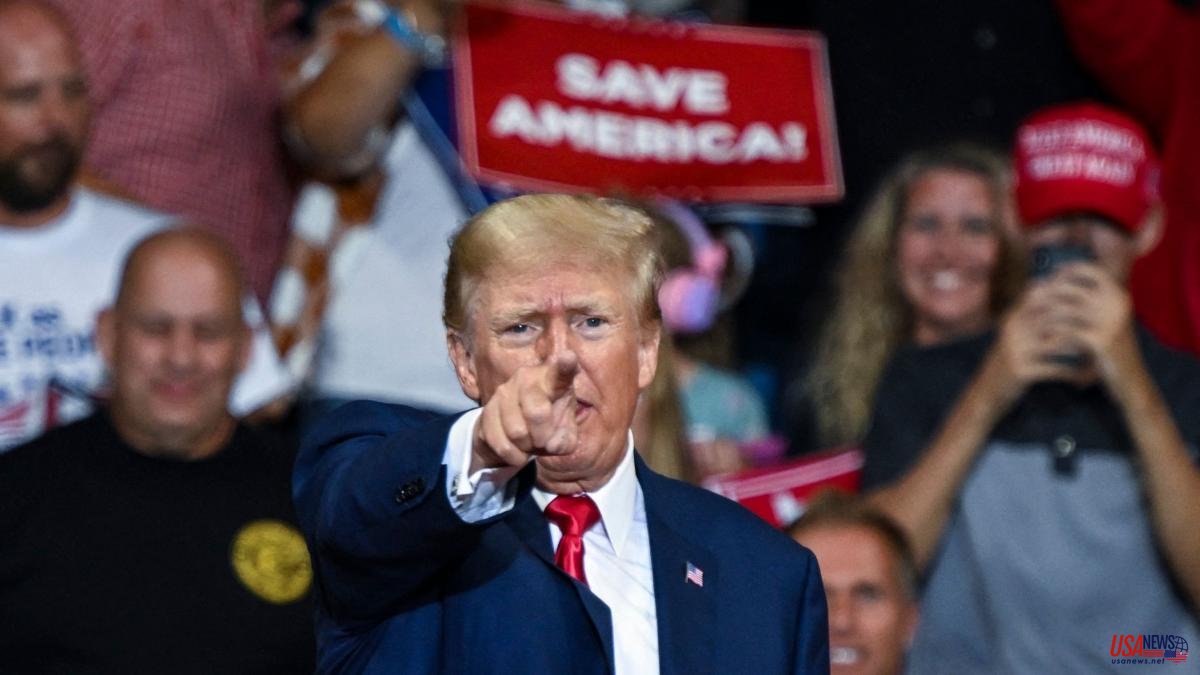 Donald Trump does not filter. In his first rally after the FBI found in his house on August 8 more than a hundred secret documents that had been illicitly taken from the White House, as well as 90 empty folders with labels indicating confidential material, the former president lashed out offensively last night against Pennsylvania Lieutenant Governor and Democratic Senate candidate John Fetterman. He did it to the point of accusing him without evidence of consuming all the illegal drugs ever and ever.

"Fetterman supports taxpayer-funded drug dens and supports the complete decriminalization of illegal drugs, including heroin, cocaine, methamphetamine and ultra-lethal fentanyl...And, by the way, he uses them himself," he said. Trump at the Sun Arena in Wilkes-Barre, Pennsylvania, before thousands of excited supporters.

In the electoral polls, the candidate in question has an eight-point lead over his Republican opponent in the mid-term elections to be held on November 8, the surgeon and television star Doctor Mehmet Oz.

Trump doesn't seem to care how to reduce the Democrat's advantage. The end justifies the means, including insults. And so for example, alluding to the tracksuits that the Democrat usually wears, the former president said that Fetterman "may dress like a teenager taking drugs in his parents' basement, but he's a raging lunatic hell-bent on getting tough criminals out of jail in in the midst of the worst crime wave in Pennsylvania history.

It is true that Fetterman not only insistently defends the legalization of marijuana consumption throughout the country, whose use is already normalized in twenty states, but has even advocated the "decriminalization" of any other substances.

In an interview with The Nation refreshed a few days ago by the Factchecker fact-checking organization, the politician said in 2015: "I am in favor of the legalization of marijuana, but I go even further than some of my colleagues because I am to in favor of decriminalization in all areas".

But what is certainly not known is that Fetterman is a consumer of all the substances that Trump cited this Friday at his rally.