True crime is here to stay, especially when a guy like David Cabrera (Barcelona, ​​1975) stumbles upon a story like the one he recreates in The Shadow. 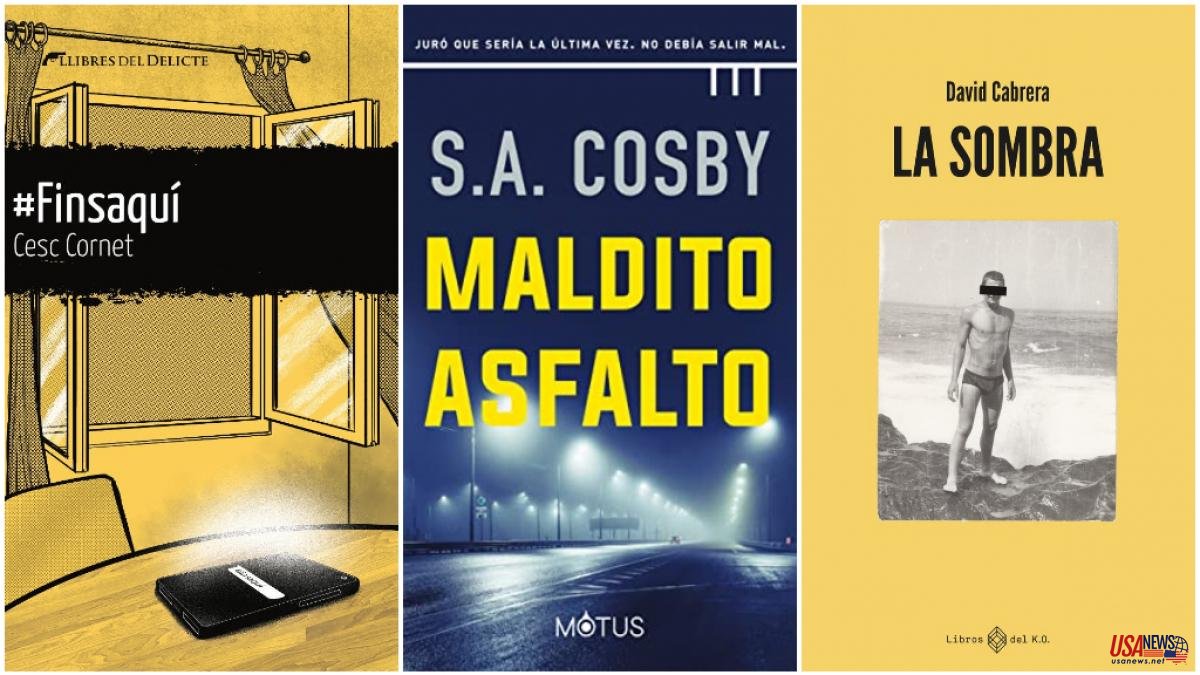 True crime is here to stay, especially when a guy like David Cabrera (Barcelona, ​​1975) stumbles upon a story like the one he recreates in The Shadow. Cabrera is a journalist and director of documentaries and was the director of Jordi Évole's Salvados for ten years. The gallons of how to know how to tell a story, how to use all the ingredients and serve them at the right point so that what is narrated seems fascinating to us. One can never become invisible but it is much easier to acquire the category of inconspicuous. That is what The Shadow explains to us.

In a brawl someone stabs a man to death. They judge him and he gets twenty years in prison but he runs away. He could have left the country or been buried in the most lost town in Spain. That would be becoming invisible. But his option is to divest himself of identity and documentation and get lost in the crowd of his own city, Barcelona. Thirty years in which his life was ordinary and vulgar, ascribed to the normality of his gestures and his functions (work, family, friends), so much so that no one suspected the murderer. Obviously, he had to pay the price of paranoia and mistrust of each other and start all over again, in a world, that of the eighties and nineties, in which our digital provisional freedom still did not apply to us. A great story written by someone who knows how to write them.

With the narrative excuse of the disappearance of her daughter, the nth mossa d'esquadra protagonist, tries to find her. She stumbles upon something much larger, which allows her author to reflect on social media and investigate who is behind a network of inducing teen suicide.

Moreno, an investigating judge from Barcelona, ​​ends up at a new publishing house and continues to give us her well-arranged and well-argued books, knowing what she is talking about but also knowing everything she has to omit so that the text does not lose fluidity and interest. Better every time.

Everything sounds familiar in the paradox of good bad luck arriving at the door of a man who has achieved peace and quiet, gray anonymity, the wonderful tranquility of an anonymous life. Does he take it or leave it? If he doesn't take it, there is no novel. And there is. And well told.