The celebration of the 33rd edition of the Business Trobada al Pirineu, held last Friday in Seu d'Urgell, focused on innovation and sustainability as levers for business growth. 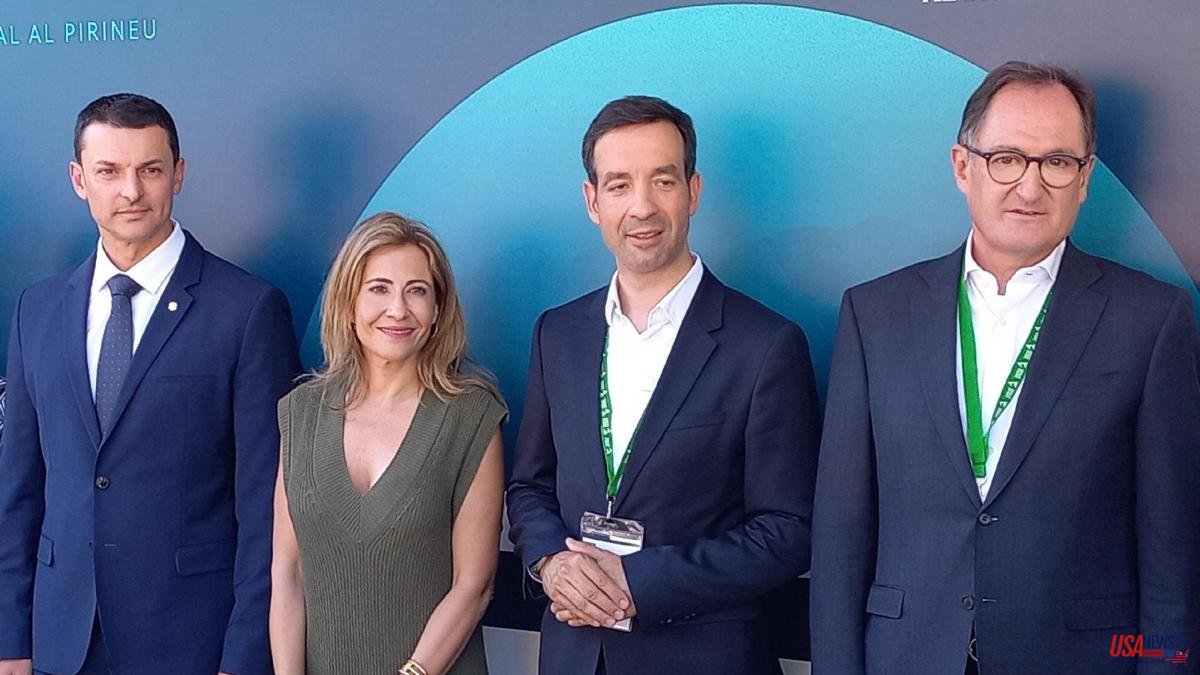 The celebration of the 33rd edition of the Business Trobada al Pirineu, held last Friday in Seu d'Urgell, focused on innovation and sustainability as levers for business growth. The meeting wanted to focus the debate on technological changes, the new digital economy or new trends as key elements of the future business agenda.

La Trobada, as declared by its president, Josep Serveto, reached a record attendance: 650 participants who gave meaning to its objective, which is none other than "providing a speaker for current economic, social and geopolitical challenges, as well as for the most relevant”, affirmed Servetus. For this reason, "innovation and sustainability must have a prominent place, because it cannot be understood that a company that aspires to grow does not incorporate these two concepts in the DNA of its organization," said the president of the Trobada, who wanted to emphasize sustainability issues, since it is necessary to “guarantee coherence with the Sustainable Development Goals (SDG) of the 2030 Agenda”.

The meeting, with the aim of supporting and promoting bridges of dialogue and economic relations between Andorra and the Lleida-Pyrenees area, has the support of important Andorran entities and companies such as Crèdit Andorrà, main sponsor since 2006, Grup Pyrénées, Group Sport Hotels and Andorra Business.

The business event had illustrious guests, such as the President of the Generalitat, Pere Aragonès, the Minister of Transport, Mobility and Urban Agenda of Spain, Raquel Sánchez, and the Minister of the Presidency, Economy and Business of Andorra, Jordi Gallardo. Pere Aragonès gave the inaugural conference, in which he advocated the development of a development plan for the Pyrenees 2030 objective to avoid depopulation, diversify the economy and promote green and digital reindustrialization, with the promotion of green hydrogen, one of the future energies. The objective of the measure is that "it goes beyond the legislatures to reach 2030 with an economic and social development with better conditions than the current ones," said Aragonès.

Plans to host the Winter Olympics in 2030 also captured the day's attention. In this sense, Aragonès stressed that "we must have the citizens of these regions, offering them the ability to freely decide the possibility of organizing the Games", although he clearly advocated holding them, considering that "this sporting event will decisively contribute to the development and progress of the territory, with sustainable and necessary infrastructures for these regions that suppose an improvement for the citizenship”.

For her part, Minister Raquel Sánchez pointed out in her speech that the Mediterranean corridor is an example of the contribution of infrastructures to competitiveness and connectivity. “We have to show that we are threading the needle and that we are advancing with the infrastructures of the country, Lleida and the Pyrenees. It will cost us, but we are on the right track to guarantee that in the coming years there will continue to be public works by the State in the province of Lleida”, she indicated.

The Spanish minister wanted to emphasize the will to promote the competitiveness of companies in the area and that from the Government of Spain "we are giving an unprecedented boost". She highlighted the paralysis that the Executive found in 2018, assured that the planned investment in Catalonia in the budgets for 2022 is 67% higher than the figure forecast in 2018 and recognized 35% only of budget execution. In any case, he wanted to clarify that in absolute terms "the investment of 2021 was the largest executed in Catalonia since 2010".

Regarding the transport sector, Sánchez affirmed that he has summoned “the professionals of the sector to electrify fleets of vehicles and that, through direct investments from the ministry, we transfer resources to other administrations so that they can develop their own projects, such as the creation of low emission zones or the renewal of vehicle fleets betting on electric mobility”. He also assured that the Generalitat has received 1,200 million euros from the Next Generation funds for the development of the sector.

For his part, Gallardo indicated that "Andorra is the lever of the Pyrenees from an economic point of view and we have opted for a model of economic diversification based on innovation and sustainability that generates positive synergies between territories". In his speech, Gallardo indicated that Andorra has already designed "a regulatory framework and the promotion of a favorable business climate for the diversification of the economy in terms of innovation". The implementation of the diversification plan by the hand of Andorra Business "encourages the appearance of new opportunity niches, new models based on the digital economy".

The minister and also president of Andorra Business wanted to make it clear that "Andorra's competitiveness is gaining strength in the field of new technologies, in the ability to attract talent and in new ways of working such as digital nomads". In his opinion, the attraction and retention of talent "will mark the model of the country that we will leave to future entrepreneurs and businessmen and, therefore, it must be our great commitment as a country." Gallardo also wanted to point out that "Andorra's commitment to the high added value economy is not only contextualized in attracting investment, but we also understand wealth from the ability to promote sectors that generate opportunities for young people". 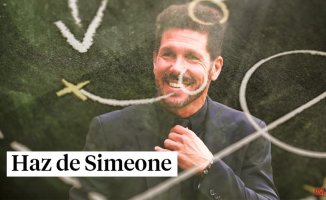