On July 19, the Royal Film Concert Orchestra will offer a concert of film soundtracks by Hans Zimmer and John Williams at the Palau de la Música Catalana. 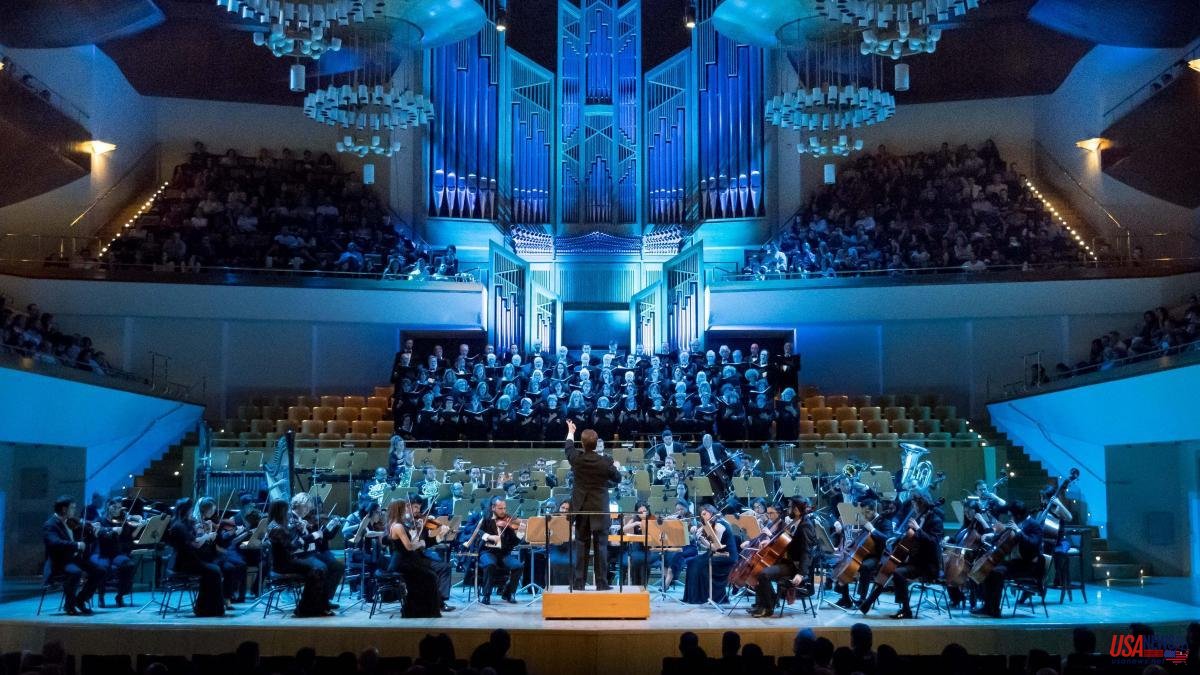 The public will be able to enjoy the most famous soundtracks of the two great cinema geniuses alive today. On the one hand John Williams, on his 90th anniversary, and Hans Zimmer, twice winner of the Oscars.

The Royal Film Concert Orchestra (RFCO) is an orchestra that is made up of professionals belonging to the best European orchestras and schools whose musicians not only address the classical repertoire but also other styles.

With the aim of being a benchmark in the interpretation of film music, it also has a great technical team and its own film music composers.

The orchestra, made up of more than 50 teachers, belongs to the Excelentia Foundation and offers film soundtrack concerts on the best stages in Spain. It has also specialized in performing live music for full-length movies on the big screen.