Trias, "stunned", freezes the decision of his candidacy for mayor of Barcelona

The worst of the possible scenarios for the former mayor of Barcelona Xavier Trias to stand Junts up and decide not to head the list of this formation in the municipal elections of 2023 is taking shape as the two majority parties of the Catalan independence movement insist on carrying their eternal crisis of confidence to a dead end. 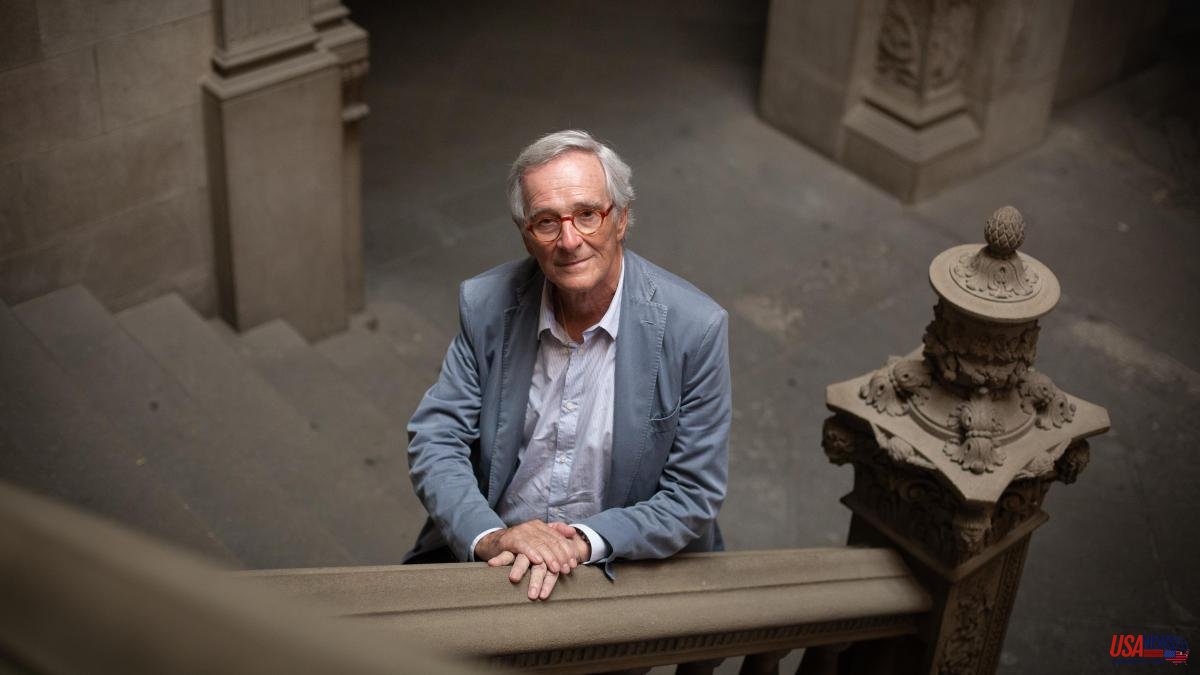 The worst of the possible scenarios for the former mayor of Barcelona Xavier Trias to stand Junts up and decide not to head the list of this formation in the municipal elections of 2023 is taking shape as the two majority parties of the Catalan independence movement insist on carrying their eternal crisis of confidence to a dead end. Trias himself verbalized this situation yesterday, inexplicable even for a politician as seasoned as him. “I don't make any decision because I'm stunned”, he confessed in statements to Catalunya Ràdio.

Despite the fact that all the sectors and main figures of the party have demanded almost by acclamation the designation of Xavier Trias as mayor, the interested party himself has been repeating a thousand times, in public and in private, that he will only accept to run for mayor of Barcelona for the fifth time in his political career if a condition is met: the signing of peace between Junts and Esquerra Republicana, on the one hand, and within the post-convergence formation, on the other. Seen what has been seen, Trias has decided to postpone his decision.

“I don't make any decision because I'm dumbfounded. One of the basic conditions that I set (to be mayor in Barcelona) is that we don't fight, that there be an agreement and not only within Junts, because I don't want to fight with ERC either; we are making a mistake and I don't think what we are doing is good”, the former mayor of Barcelona reiterated yesterday.

Xavier Trias has plenty of adjectives to describe the error that, in his opinion, would mean blowing up the government coalition. “It would be absolutely surprising, erroneous and wrong to break up the Government”, he sentenced while calling for a redefinition of the objectives for this regional legislature. "It's a mistake. Another thing is how you do it to see how the situation is redirected because you cannot govern based on reproaches. This story has to end,” he concluded.

In fact, the former mayor says out loud what the ministers of Junts in the Government of the Generalitat think but do not dare to make public. In this context, the threat of a refusal by Xavier Trias to lead the candidacy for the Barcelona City Council is an argument in favor of the members of the Catalan Executive to try to avoid a separation that, on the eve of the municipal ones, would lead the independentistas to a much bloodier confrontation that could only benefit other political forces, in Barcelona and in Catalonia as a whole. In the case of the Catalan capital, it would also force to improvise a candidate and to put him in a hurry and running, without the minimum guarantees of success, in the electoral showcase.

"The image of disunity given by the independence movement is very negative," added Xavier Trias yesterday, comparing his "stupefaction" with what, in his opinion, many citizens must be feeling. 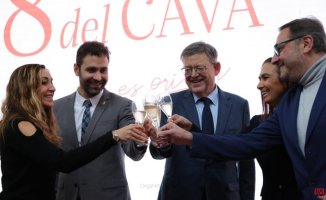 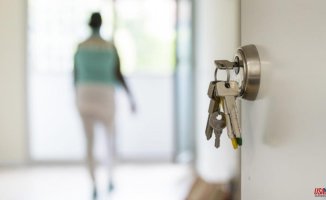 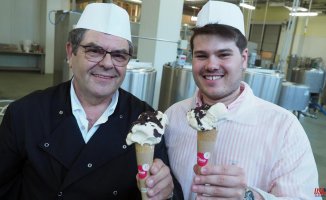