Treasury will extend measures without discriminating by income

The Government has already informed the European Commission, through the budget plan sent on October 15, that it contemplates a "scenario 2" for 2023 in which it will extend and expand the social shield deployed to combat inflation. 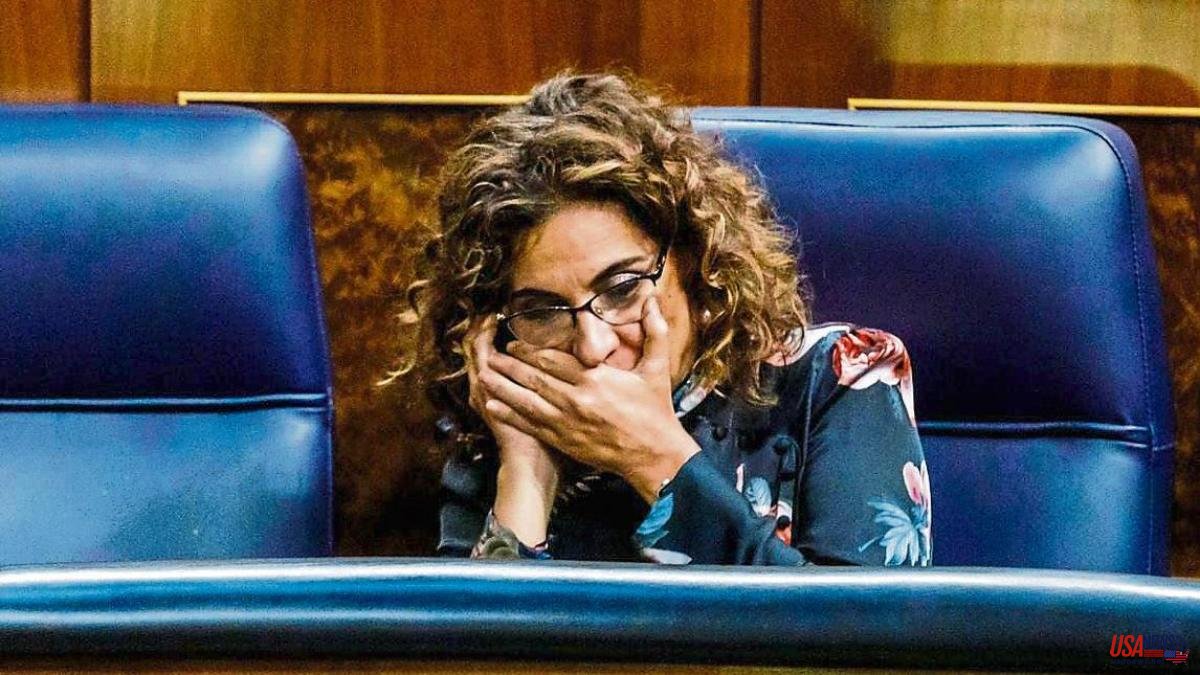 The Government has already informed the European Commission, through the budget plan sent on October 15, that it contemplates a "scenario 2" for 2023 in which it will extend and expand the social shield deployed to combat inflation. This is what the economic area of ​​the Executive is currently doing, a decision for which a fiscal margin of 10,000 million euros is available.

From the Ministry of Finance they report that an important part of the measures in force that expire on December 31 will be extended as they are currently in force. These are the reduction of VAT on electricity and gas to 4%, the abolition of the generation tax and the reduction of the special tax, the bonus of 20 cents per liter of fuel, the gratuity of the trains and the rest of the decisions underway that are managing to start a downward path in the IPC.

Before the debate of discriminating against any of these measures for income, the Treasury explains that the "technical difficulty" makes it impossible to execute a differentiation when granting aid. It has been studied, but has been discarded.

Yes, there are some senior government officials who are exploring this possibility, that of preventing anti-crisis aid from reaching the deepest pockets. This is the case of the Secretary of State for Transport, Isabel Pardo de Vera, who has publicly admitted that she would like to introduce some mechanism of this type in her area so as not to benefit higher incomes over low ones.

Preventing income from benefiting from the fuel bonus would also mean "an enormous management cost", they explain from the Treasury. The responsibility would fall on the service station and that, they say, means that the initiative has no future.

It is also a question of political strategy, they explain. If the Government discriminates based on income, the implementation of all the economic measures would not be able to reduce inflation in the margins in which it is being done. In this sense, free rail transport, which came into force on September 1, has been decisive in lowering the inflation figure.

The Minister of Finance, María Jesús Montero, assured last week that as December 31 approaches, the Government will decide which measures should be extended or even "if it is necessary to incorporate some additional ones." The only one confirmed for 2023 to date is the one related to train passes. More concrete was the Secretary of State for the Treasury, Jesús Gascón, who this week has pointed to more tax novelties through a royal decree under study.

The European Commission, for its part, plans to analyze one by one the decisions that the Spanish Executive has been taking to try to reduce inflation. In other words, Brussels will independently study the impact of the decisions applied in a report that it plans to publish at the end of November.