Experts say that our brains will be connected to a chip, or have it inserted, within 10 years. 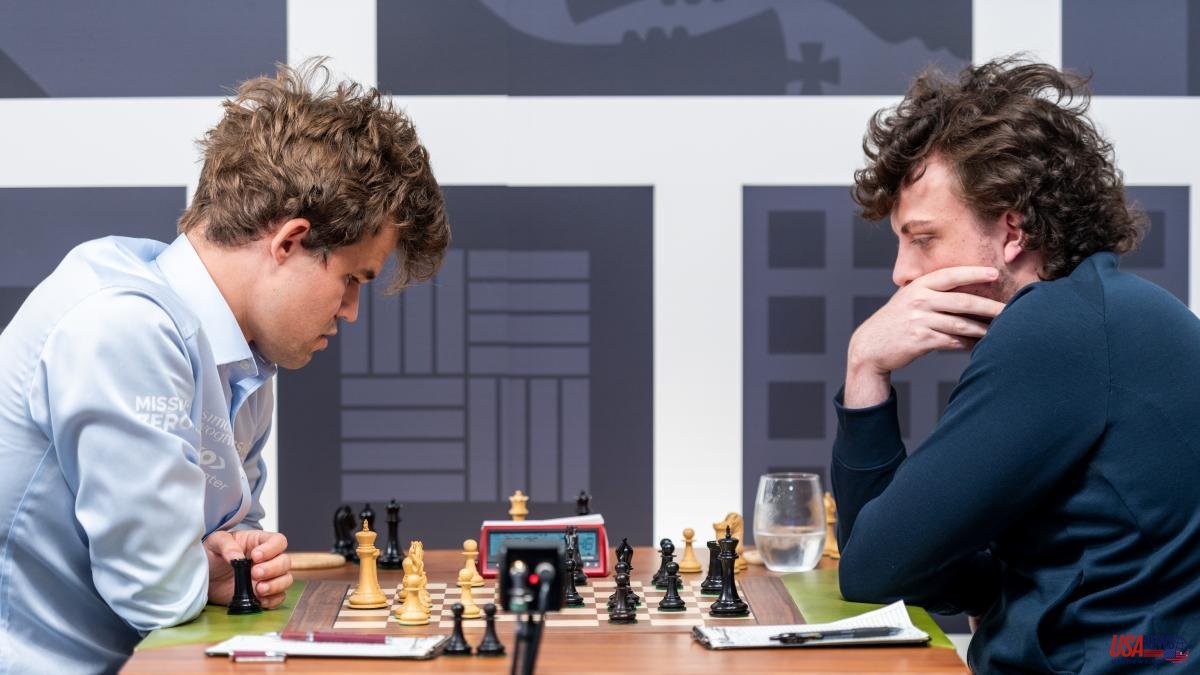 Experts say that our brains will be connected to a chip, or have it inserted, within 10 years. That will be the end of face-to-face chess as it is known as there will be no way to maintain control over external aid. Until that happens, Magnus Carlsen wants to challenge cheaters at the cost of losing reputation and money and that is why he has denounced Hans Niemann, even though his accusation is based on intuition and mere suspicion.

In recent years, face-to-face chess is already being replaced by chess practiced on the internet. Millions of people play there every day and aspire to bigger prizes every time. The pandemic fueled a very lucrative business, and thus the tricks have been perfected.

In this scenario grew Hans Niemann (19 years old), whose progression in the world ranking (from 800 to 49 in two years) is abnormally impressive and who has confessed to cheating on Chess.com when he was 12 years old. Those responsible for the page assure that he did it more times although they do not provide data and hence the distrust of many players.

Carlsen is not alone in his contention. Ian Nepomniatchi and Fabiano Caruana have also cast doubts on the American. On the other hand, other former players such as Miguel Illescas or Gari Kasparov himself have agreed that there is nothing illegal in Niemann's game.

Chess cheats have always existed. From Korchnoi's accusations against Karpov for a yogurt with blueberries to Kramnik's toiletgate, pointed out by Topalov for obtaining information on his escapes to the bathroom. It happens now that computers can calculate how perfect a player's moves are. That is what the Ukrainian analyst Andrii Punin did, who discovered that Niemann in the 2020 Charlotte tournament made the perfect move between 20 and 30 times in a row. Something impossible for any human being.