Tous is on the way to recovering the business prior to the coronavirus pandemic, which hit the jewelry and fashion sector in general hard. 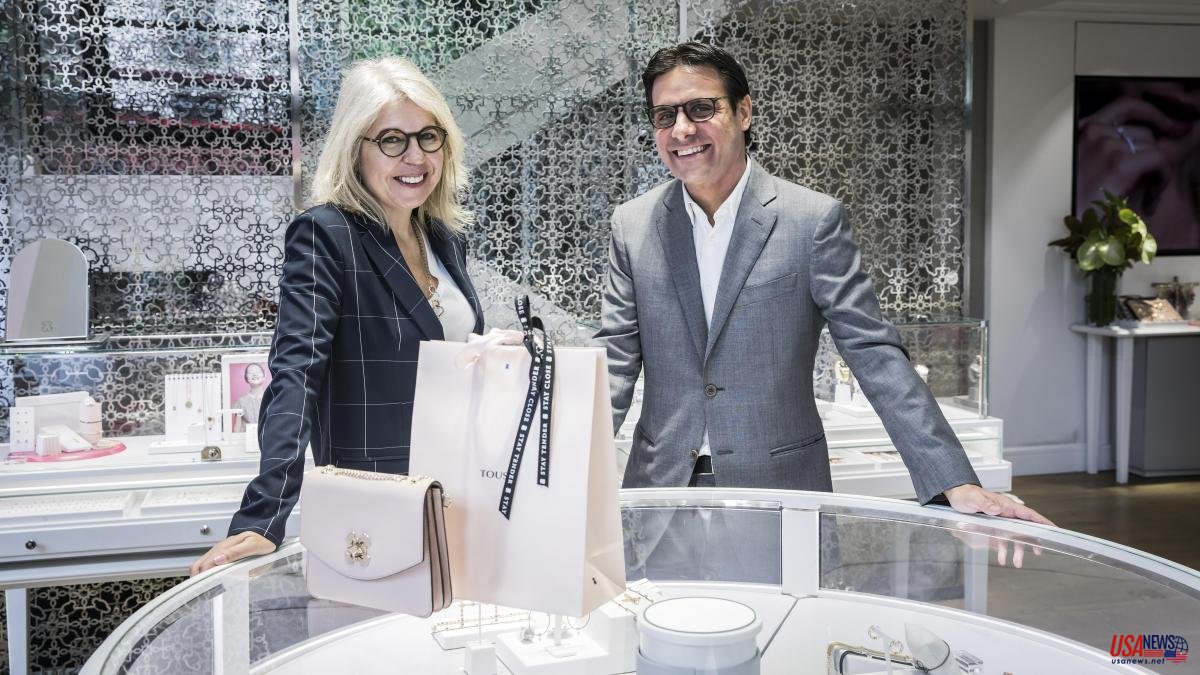 Tous is on the way to recovering the business prior to the coronavirus pandemic, which hit the jewelry and fashion sector in general hard.

The Catalan company, owned by the Tous family, entered 384 million euros in 2021, according to a statement made public yesterday. This represents a growth of 17% compared to 2020, when the company had a turnover of 318 million, as stated by the CEO, Carlos Soler-Duffo, in 2021 in an interview in La Vanguardia in which he also stated that the firm entered 487 million in 2019.

With these figures on the table, it is clear that Tous has begun the path to recovery. He also demonstrates the net profit, located at 22.3 million while the EBITDA (gross operating profit) has been 80.7 million.

The workforce, of 4,000 workers, has been distributed in the central headquarters of Manresa - where Tous took root more than a hundred years ago - and in 700 points of sale, a figure that has remained stable compared to 2020. The international presence of the brand, known for its iconic teddy bear, remains remarkable. It is present in 46 countries, after leaving Romania, Bulgaria, Oman, Ghana and Kuwait in 2020 to focus on strategic markets.

In Russia, one of its five main markets, Tous yesterday announced plans to transfer its 32 own stores to franchise partners. The reason for this decision lies in the geopolitical uncertainty following the war with Ukraine. The firm calculates to have completed the transfer by the end of this year, according to sources close to the company (directors were not available).

The decision will affect more than a hundred workers and will also involve the closure of the online sales channel. Thereafter, the company will sell its jewelry through international distributors. Not only to the 32 transferred establishments, but also to the 23 franchised stores that it already had in the country and that will continue their normal course of activity. In Ukraine, the company has a presence through a franchise partner, which has already reopened six of the nine existing stores in the country.

For this year, the company does not give forecasts. Its strong commitment to the online channel stands out, which represents 20% of revenues, and the Tous Next strategic plan, which has led to a reorganization of its logistics and the remodeling of its headquarters.