Tour de France 2022: Stage 6 Binche - Longwy | Schedule, profile, route and where to see it on TV

This Thursday, July 7, the longest stage of the 2022 Tour de France begins. 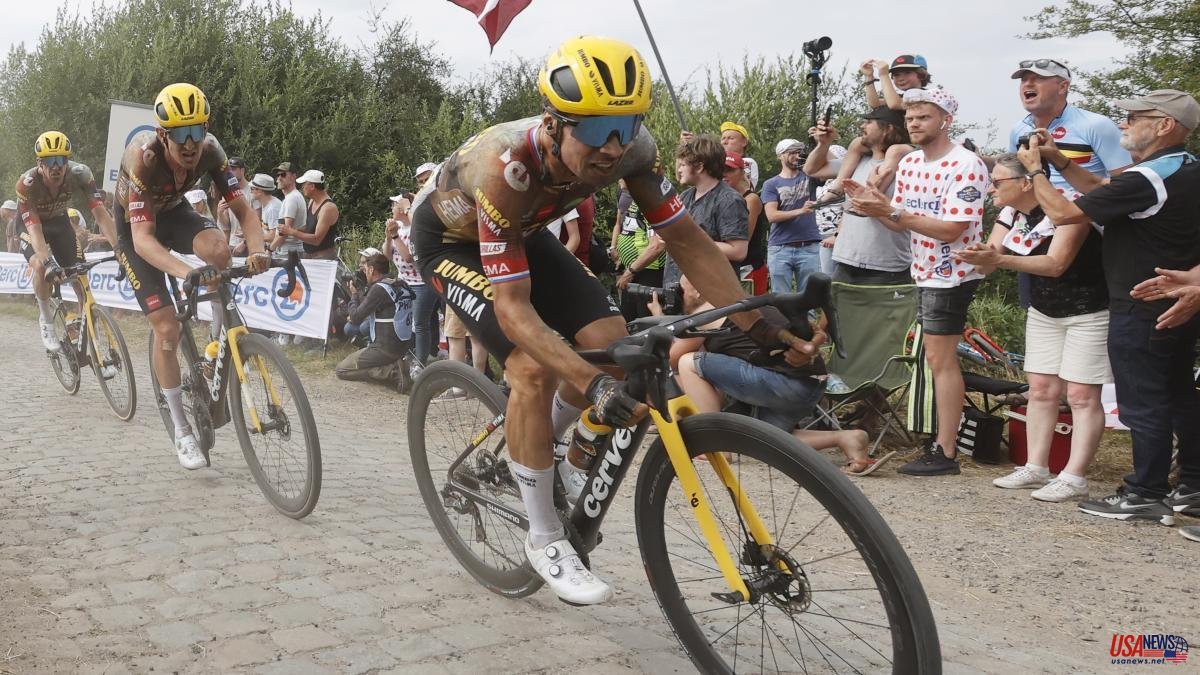 This Thursday, July 7, the longest stage of the 2022 Tour de France begins. Binche will be the starting point of the sixth stage of the competition and the finish line will be located in Longwy. In total, the cyclists will cover 219.9 kilometers and will have to overcome two third category ports, with a gradient of 12%, one of them just five kilometers from the end.

The cyclist Simon Clarke (Israel-Premier Tech) has won this Wednesday the fifth stage of the Tour de France, disputed between Lille and Arenberg.

The sixth stage of the Tour de France will take place this Thursday, July 7, starting at 12:05 p.m. The cyclists will cover a total of 219.9 kilometers between Binche and Longwy. The 21 stages can be seen live on Teledeporte and RTVE Play, with narration by Carlos de Andrés and comments by former cyclist Perico Delgado. The competition can also be followed by DAZN, Eurosport and La Vanguardia.