Torres warns that the banking tax will cause less growth, investment and employment

The president of BBVA, Carlos Torres, painted a very black scenario for the Spanish economy if the temporary tax on banks planned by the Government is put into operation. 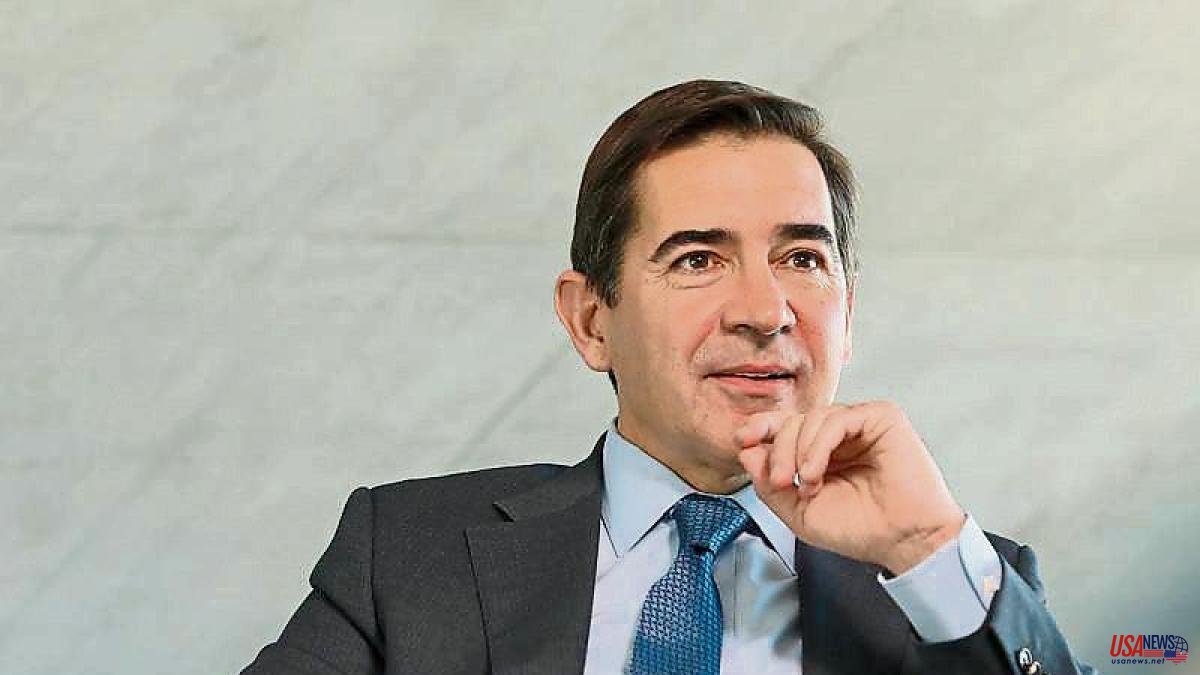 The president of BBVA, Carlos Torres, painted a very black scenario for the Spanish economy if the temporary tax on banks planned by the Government is put into operation. During the "Dialogues and Society" conference organized in Barcelona by the Cercle d'Economia and held this afternoon, the banker pointed out that the tax on banks that Pedro Sánchez's Executive is planning "is counterproductive" because "it will lead us to growth less, less investment, less employment, less wealth".

The reflection has been during a conversation with the president of the Cercle, Jaume Guardiola, in the presence of several dozen members of the institution. The executive has indeed clarified that he does not believe that the GDP will fall due to the banking tax, but rather that "we will grow less".

In the opinion of the president of the bank, the Spanish economy could accumulate two quarters of negative growth (the fourth of this year and the first of next). The fact of chaining two quarters of falls is considered a recession.

"Inflation has impoverished us all," Torres pointed out before warning that an inflationary spiral cannot be entered. That is why he has opted for an income agreement.

In his opinion, the current situation is the one that occurs just before the storm since there are some positive data such as spending on cards. Looking to the future, the person in charge of BBVA believes that they will have to review the forecasts of economic growth.

Asked about the markets in which the group is present, he has been very optimistic, especially with Mexico. In Turkey, Torres has insisted that the results are better than the market expected and that his commitment to that country is "long term".