Toni Cantó leaves his position as director of the Spanish Office

The former deputy of Ciudadanos in Les Corts Valencianes Toni Cantó has left this Thursday his position in the Government of Isabel Díaz Ayuso as director of the Spanish Office to start "shortly" a new "professional project". 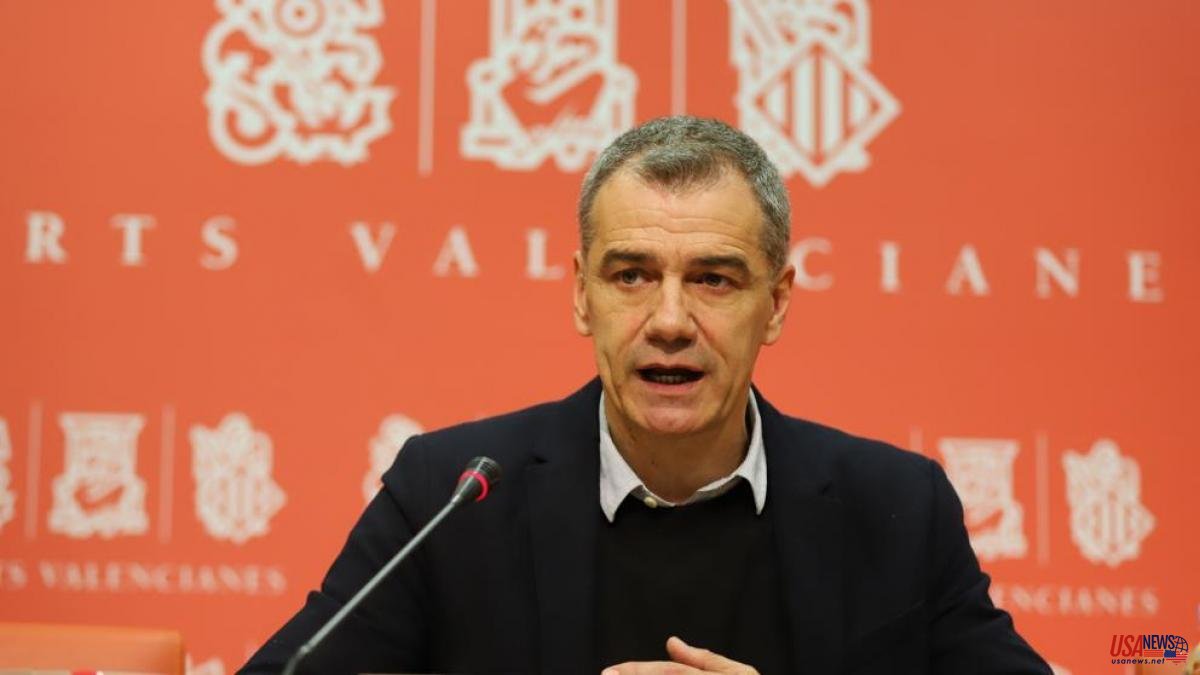 The former deputy of Ciudadanos in Les Corts Valencianes Toni Cantó has left this Thursday his position in the Government of Isabel Díaz Ayuso as director of the Spanish Office to start "shortly" a new "professional project".

This was announced this Thursday on his official Twitter account, where he detailed that he had already communicated it to the president of the Community of Madrid, whom he thanked for having "allowed him to be part of his government."

"It has been an unforgettable experience that I will remember with pride," added Cantó.

The Governing Council of the Community of Madrid approved his appointment as director of the Spanish Office area on June 30, 2021, whose mission was "to promote the Spanish language inside and outside of Spain, through collaboration with other institutions and the search for synergies with international cultural entities".

The appointment led to criticism from the opposition, who reproached the Díaz Ayuso Executive for having created "an 'ad hoc' beach bar" for the former Citizens deputy and actor.

The announcement of his resignation comes a month before Hispanidad 2022 is held, an event that will take place from October 4 to 12 in Madrid and for the first time also in Barcelona and which this year is intended to consolidate itself as a national benchmark for the celebration of the Hispanic language and culture.

It was presented at the Royal Post Office on July 6 by Isabel Díaz de Ayuso y Cantó, who has led the project.