The Catalan Toni Bou (Piera, 1986) has mathematically certified his sixteenth X-trial world title, confirming the International Motorcycling Federation (FIM) this Thursday the cancellation of the French GP that was scheduled to take place in October. 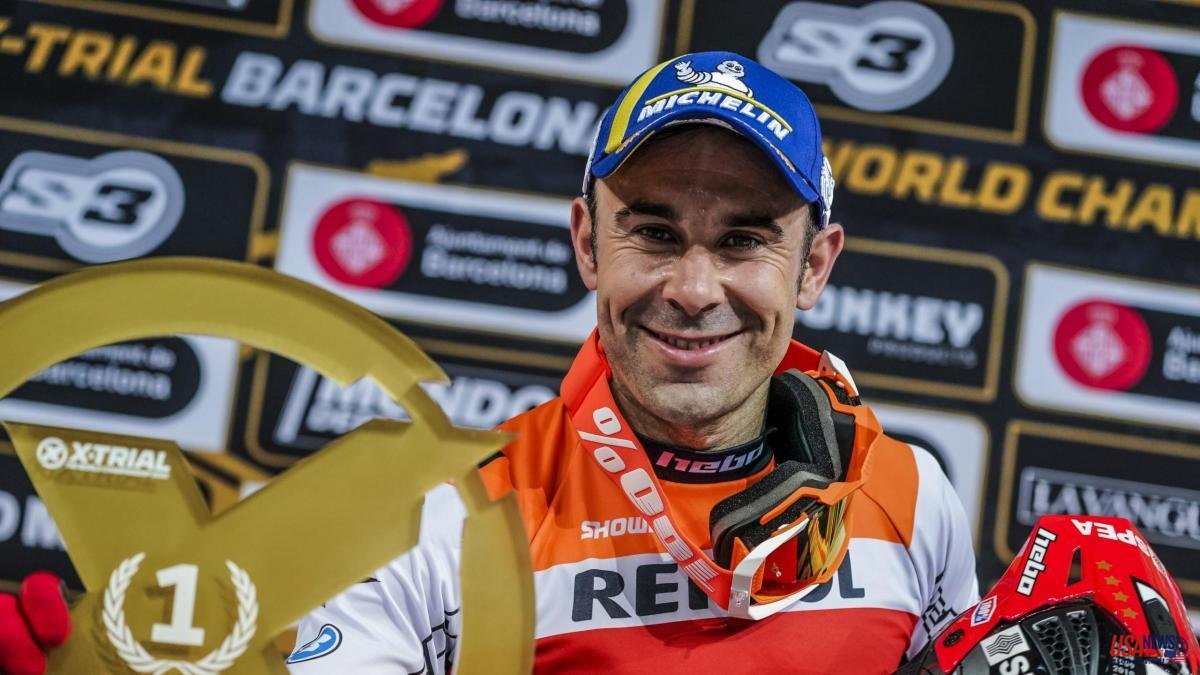 The Catalan Toni Bou (Piera, 1986) has mathematically certified his sixteenth X-trial world title, confirming the International Motorcycling Federation (FIM) this Thursday the cancellation of the French GP that was scheduled to take place in October.

Bou has won with his Montesa Cota 4RT this season all the tests that have been held to date (Nice, Chalon sur Saone, Madrid and Barcelona). His advantage is 30 points over fellow Catalan Adam Raga in the absence of a test, scheduled for next October 8 at the Poliesportiu d'Andorra la Vella, with a maximum score at stake of 22.

This way you can certify your 16th indoor title early and you're one step away from doing the same outdoors. With two races to go before the Italian GP, ​​Bou has a 36-point advantage at the head of the general standings. It is enough for him to finish the test and also seal the sixteenth crown in TrialGP to add the 32nd of his career.

"I always say that when a race is canceled it's a shame, and it's like that now too; I would have liked to have been able to complete the entire championship; during the winter we had done a great job with the team in the four races we played before starting the outdoor and we hoped to complete it with the two remaining races. Now all that remains is to try to win in Andorra in front of my friends and celebrate the title in style", affirmed the Spaniard.