Toni Batllori Obiols died tonight at his home in Teià, a few hours after delivering his daily column, which he published in the Politics section of La Vanguardia since 1994. 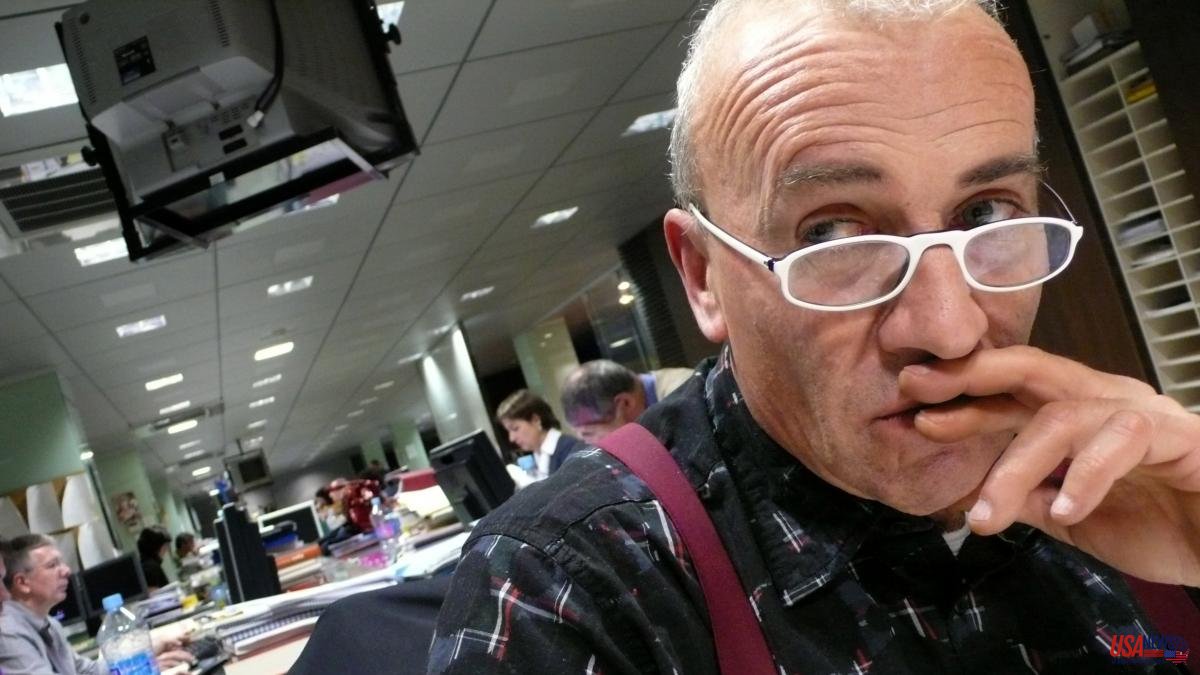 Toni Batllori Obiols died tonight at his home in Teià, a few hours after delivering his daily column, which he published in the Politics section of La Vanguardia since 1994.

The cartoonist and multidisciplinary artist has kept his good humor and the desire to work until the last moment. Born in Barcelona in 1951, he began collaborating with La Vanguardia more than three decades ago, in 1991 in the Sports section, but his sharp wit made him the counter-chronicler of political news in 1994, which he dissected every day with his drawings in his strip Ninots.

Every night, when some editors had already finished their work, he would appear in the newsroom, with his helmet under his arm. Whether it was hot or cold, or even rainy, he would go down from Teià on a motorcycle to the newsroom and there he would light up his comic strip.

He sat at his table and read the political chronicle that he had to accompany with his strip. He sometimes asked a question, talked to one or the other about anything, but it was noticeable that his head did not stop guessing. He had to find the idea and he couldn't delay.

Son of Antoni Batllori Jofré, also a cartoonist, he undertook projects of all kinds, always renewing the illusion of a small child before any company, no matter how small.

One of the projects that he undertook with the greatest enthusiasm was the MALIP (Monument to Lost Illusions), a bonsai branch turned into a 4-meter block of granite, which can be seen in the small square formed by Diagonal, Rambla del Poblenou and Bolivia street.

"Toni Batllori's cartoons in La Vanguardia will remain forever as a faithful witness of the political life of our country. We will miss his humor and his shrewd look at current events", stressed the Prime Minister, Pedro Sánchez. "My condolences to his family and friends," he added.

"Struck by the death of Toni Batllori, who during the last decades has lucidly and critically portrayed the current situation in our country with his cartoons", said the President of the Generalitat, Pere Aragonès, accompanying his words with condolences for his family, friends and colleagues.

Toni Batllori began publishing at the end of the sixties in magazines such as Oriflama and En Patufet. He also collaborated in the following decade in El Papus, and later in El Triangle and El Jueves.

In the press, before establishing himself at La Vanguardia for the last three decades, he collaborated with the newspapers El Noticiero Universal, Diario de Barcelona, ​​Avui and Hoy, El País.