Tom Cruise has been in Barcelona this Wednesday on a lightning visit as the surprise guest star of CineEurope, the largest film fair in Europe that takes place until tomorrow at the Barcelona International Convention Center (CCIB), managed by Fira de Barcelona. 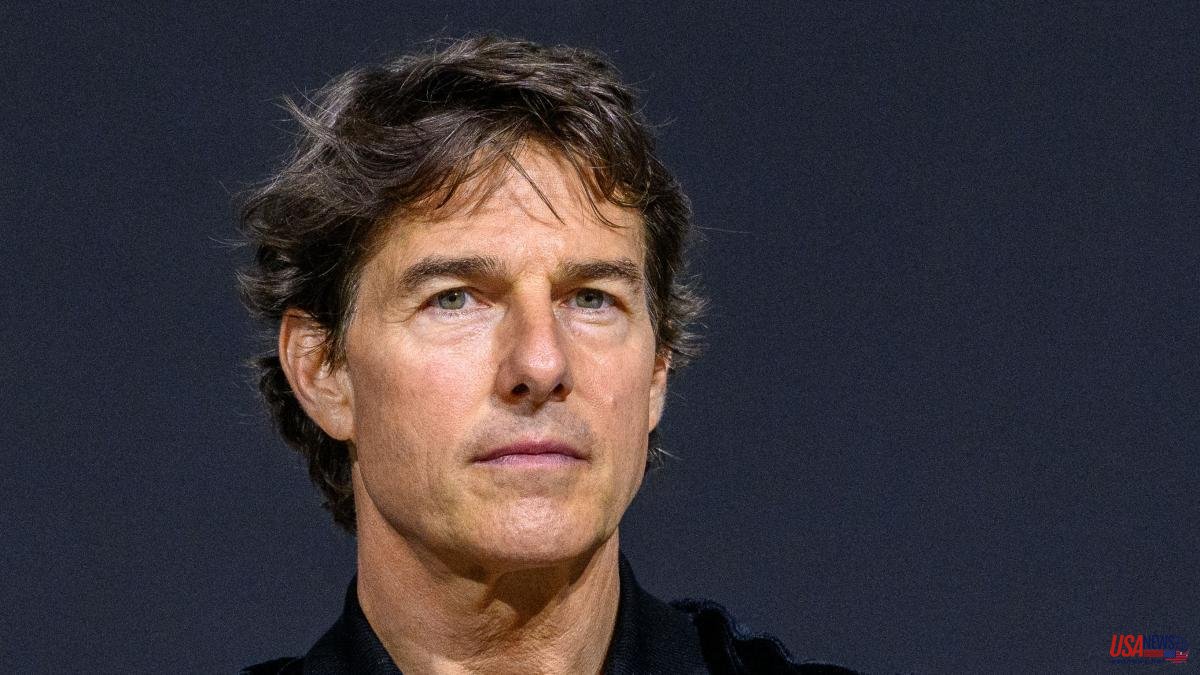 Tom Cruise has been in Barcelona this Wednesday on a lightning visit as the surprise guest star of CineEurope, the largest film fair in Europe that takes place until tomorrow at the Barcelona International Convention Center (CCIB), managed by Fira de Barcelona.

The Hollywood superstar has appeared during the Paramount presentation to show some of the content of his next films in the skin of Ethan Hunt in Mission Impossible 7, which will arrive in July 2023, and Mission Impossible 8, in theaters a year later.

During the act, the American actor, who is succeeding in style at the world box office with the sequel to Top Gun, Top Gun: Maverick -in less than a month it has grossed 900 million dollars- received a warm ovation with the attendees standing up applauding him, thanked the cinemas for their efforts and predicted a "bright future for the entire industry".

"I came here last year. I know what it takes to do what you're doing. I understand all the effort. And I'm here to thank you. Thank you for allowing me the career I've had," he told a devoted audience Promised to be back next year. "The theaters being open means a lot to me. Have a great summer. I think we're going to have a great time ahead of us. I promise I'll be back next year with Mission: Impossible: Dead Reckoning," the seventh installment in the franchise.

The actor already visited the Catalan capital by surprise on October 6 to give his support to the sector at the last edition of CineEurope: “I wanted to come personally to thank you all. We have had a great relationship throughout 40 years of my career, ”he assured him then. "When I make a movie I always think of all of you, sharing the work in theaters," added Cruise, who took a break from filming Mission: Impossible 7 to get closer to the convention.

Fervent defender of theaters, Cruise already assured in a meeting with the press at the last Cannes festival, where he was honored with the Palme d'Or of honor, that he makes films for the public to enjoy seeing them on the big screen and that he will never work for any streaming platform.

Under absolute secrecy, since the press is not invited to the various events that are held at the film convention, which brings together more than 3,000 exhibitors and distributors from around the world and, in addition to marketing upcoming releases, hosts talks , seminars and shows the latest developments and technologies for movie theaters, Antonio Banderas and Aaron Taylor-Johnson also attended yesterday.