Tom Cruise achieves the best opening of his career with

The new Tom Cruise, Top Gun: Maverick, is giving something to talk about in the latter. 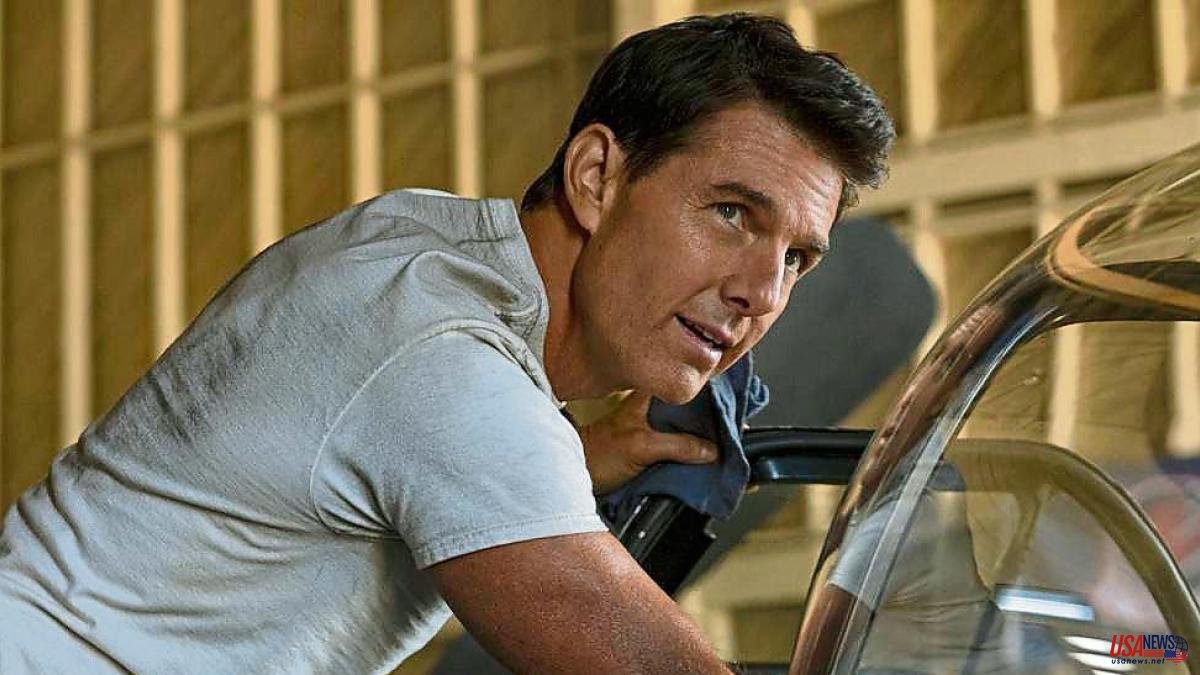 The new Tom Cruise, Top Gun: Maverick, is giving something to talk about in the latter. And not only because of the nostalgia that this classic of the 80s returns in the form of a sequel, but also because of the actor's return to the big screen.

A sweet return that recorded this weekend one of the best premieres of recent years in US theaters, raising 160 million dollars, the best debut in the interpreter's career.

The film, which was presented at the Cannes Film Festival, has been supported by excellent reviews and a strategic release date: the weekend in which the United States celebrates Memorial Day and that has Monday as a holiday in the whole country. Thus, in just four days, the Paramount studio has managed to recover its investment of more than 170 million.

The film arrives 36 years after the premiere of the original film, it has far surpassed the 1986 premiere, which only entered 8 million dollars in its first weekend, according to the records of the Box Office Mojo portal.

Action and superhero franchises have proven to be the infallible remedy for theaters, deeply affected by the closure during the pandemic. So far this year, Top Gun: Maverick is the fourth biggest opening, behind Spider-Man: No Way Home ($260 million), Doctor Strange in the Multiverse of Madness ($187 million), and The Batman ($134 million). .