Toby Keith, a country singer, has been diagnosed with stomach cancer

Toby Keith, a country singer, announced via Twitter Sunday that he had been diagnosed with stomach cancer in the fall. 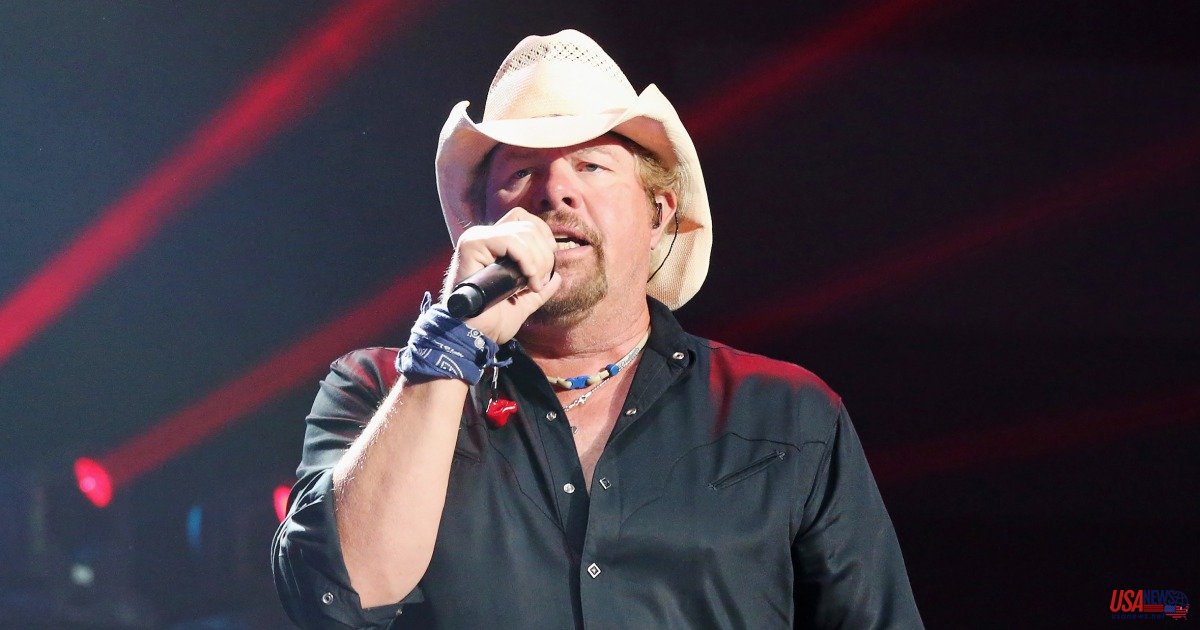 Toby Keith, a country singer, announced via Twitter Sunday that he had been diagnosed with stomach cancer in the fall. He has spent six months in treatment.

"Last fall, I was diagnosed stomach cancer. The last six months have been spent receiving chemotherapy, radiation, and surgery. So far, so good. Keith, 60, tweeted, "I need to breathe, recuperate, and relax."

"I look forward to spending time with my family. But I will see my fans sooner than expected. The singer posted, "I can't wait," and signed off with "T."

The tweet was responded to by fans who expressed their well wishes for the star of the country.

This announcement came after Keith's cancellation at the Ohio State Fair next year. Although his website lists other scheduled performances in Illinois and Michigan for the next few weeks there is no mention of cancelling those shows.