To win in the municipal

A few years ago in his book China , Henry Kissinger , reminded us that while the story of Western culture in terms of political strategy is based on the direct clash of forces in the form of heroic deeds, the Eastern ideal emphasizes, on the contrary, in subtlety, indirect action and the patient accumulation of relative advantages. 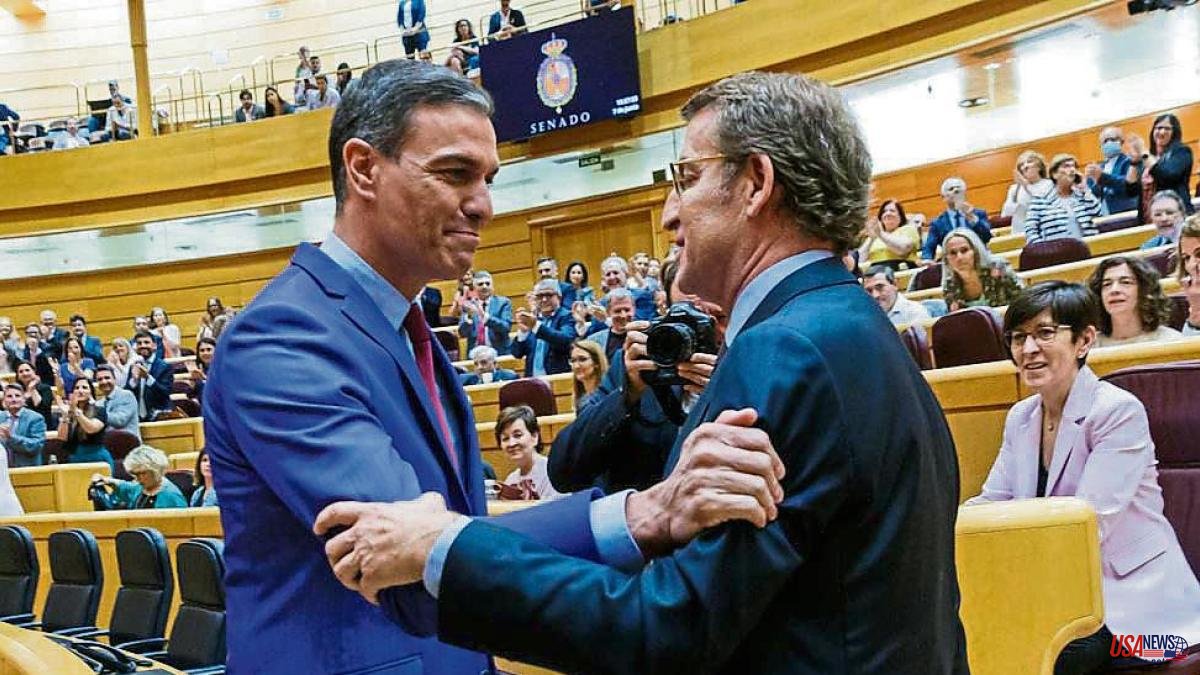 A few years ago in his book China , Henry Kissinger , reminded us that while the story of Western culture in terms of political strategy is based on the direct clash of forces in the form of heroic deeds, the Eastern ideal emphasizes, on the contrary, in subtlety, indirect action and the patient accumulation of relative advantages. He exemplified the importance of obtaining gradual increases through the practice of wei qi, more popularly known in Spain by its Japanese variant, go, and which means "play of surrounding pieces".

In wei qi, the board is empty and each player has 180 pieces at their disposal, all of equal value. Players take turns placing them anywhere on the grid, creating positions of strength and simultaneously working to encircle and capture the opponent's stones. Therefore, multiple simultaneous contests take place in the different areas of the board. Municipality to municipality. And with every move, the balance of power on the map is gradually shifted, as players strategize and react to the opponent's initiative. Municipal elections are won precisely by obtaining relative advantages and, as in wei qi, developing the idea of ​​"strategic encirclement." The PP, at this time, has won.

Now, from this go vision and forgetting one completely about the polls, some practical premises are better appreciated to overcome counter-predictions in local elections: the first, that municipal elections are more similar to go than to the random chess that is typical of general elections; the second, that in a multiparty electoral market like the current one, the local elections are won with more than 6 million votes, so both the PSOE and the PP can win them; and the third, although the unwritten law, our democracy affirms that at 99%, whoever wins the municipal elections wins in the general elections, it is enough to be defeated with a very close victory like that of the blue car in 2007, of only 155,000 votes, to subsequently win in the general classifications as the red car did in 2008.

The magic of relative advantages. That the margin is minimal as in the art of wei qi, counts a lot. Those who are not used to this game of prolonged battles will not always see the winner clearly because, as in municipal battles, the board is filled with zones of force that are partially intertwined. But it is from this map and no other, city by city, town by town, from where PSOE as PP will gain momentum or not for the general elections. We will then enter the purest chess field, typical of decisive campaigns, in which they say that to be successful in directing them you have to be intelligent, that is, you have to pretend to be a fool, the opposite is much more difficult.

For a year the Socialists have lost a million votes and the PP has won almost two million. To win the municipal ones, we must urgently forget about the estimates of maximum or minimum seats that reveal so little today (PSOE 93-107, PP 123-137) and at the same time cut off the growth of the blues in 17 provinces in which they are already above 40% of the votes, parameters prior to the absolute majority of the PP in 2011. The contagious effect of that blue signal if it is not stopped in time, make no mistake, it will lead to a diabolical circle that will spread throughout the country. In his words: "vote for the PP so that it does not depend on Vox, do not vote for Vox to kick Sánchez out." It's already happening. Beware: it is about taking advantage of the municipal ones to significantly weaken the strategic potential that the PP is accumulating. This is how you measure winning or losing. The thread of future victory is, as you can see, another. Nothing to do with four years ago. And it starts with understanding that you have to connect your state of mind with electoral realism. Going all out, yeah But from the wei qi . Mastering the go.