To what extent are Elon Musk's superpowers worrying? 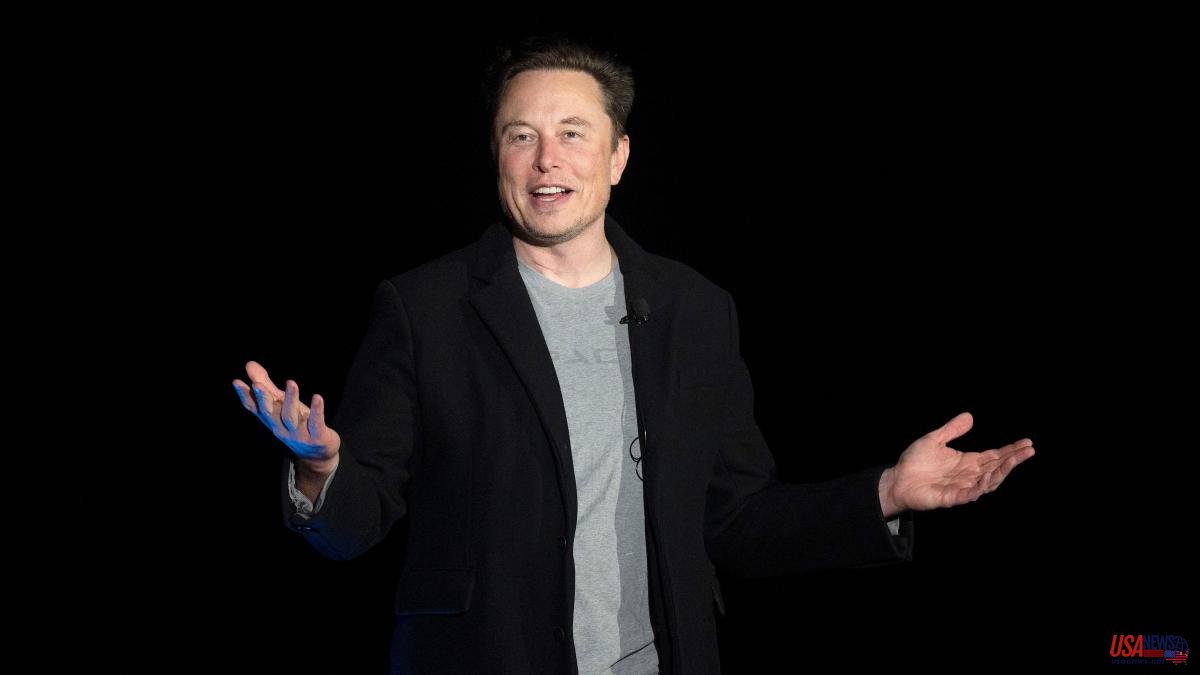 As head of Tesla, the world's most valued car company, and SpaceX, the world's second most valued unicorn, Elon Musk is a business legend. He's a talented tech entrepreneur with a perennial teenage misfit look, and he also has more than just the air of a comic book character. When he is mentioned as an inspiration for Tony Stark in the Iron Man and Avengers films, it is not just because he too is an often irritating, fabulously wealthy egomaniac with a savior complex, but because he has every intention of using the remarkable technological capabilities that he controls to alter the future course of history.

Tony Stark wanted to build smart armor around the world. Elon Musk wants to help stabilize Earth's climate (hence his commitment to electric cars) and establish an outpost of civilization on Mars (hence the rockets, one of which carried four astronauts to the Space Station on October 5 International). To help fund the Mars initiative, SpaceX launched Starlink, a huge constellation of satellites intended to provide Internet access to users with poor connectivity. And on October 3, Musk announced that he would finally buy the social network Twitter, a purchase that he presented as a defense of free speech that helps preserve civilization.

Given Musk's desire to change the future, it's no wonder he uses the powers he's amassing to intervene in the present as well. After the invasion of Ukraine, SpaceX sent Starlink terminals to that country and activated satellite coverage. Ukraine has spared no expression of gratitude for this intervention, which helped its cities to restore vital services and its forces to prevail on the battlefield. However, the country did not show the same enthusiasm when on October 3 Musk posted on Twitter a "peace plan" that included the handover to Russia of Crimea and possibly other occupied territories as well. Ukraine's President Volodymyr Zelensky asked his 6.7 million followers on Twitter whether they preferred pro-Ukrainian Musk or pro-Russian Musk, in a reminder - if one is needed - of the social network's influence over the time to shape global perceptions of war.

The fact that Musk can, in a single week, get into a Twitter feud with the president of Ukraine, an online discussion forum he just bought, while also sending multiple people into space shows just how much his growing Technological superpowers have given it geopolitical influence. Should that be cause for admiration or concern?

By themselves, Musk's political ramblings on Twitter are of little consequence. However, given the important role of the platform in the feverish world of politics, its decisions on the social network itself (such as re-allowing Donald Trump access) will have much greater importance. As well as decisions about Starlink. Regardless of one's political orientations, it is worrying that a single man can decide whether or not he extends access to the Internet anywhere on the planet, dictates who can use it and be able to turn it off at will.

There is no business case against Musk's accumulation of power. Starlink is not a monopoly; as is not SpaceX's satellite launch business (although it is today the only option for the West to put astronauts into orbit); neither is Twitter. Now, all three companies are globally significant, and will be for some time to come.

Stark's attempt to build a suit of armor around the world nearly destroyed it, and the chastened billionaire later accepted United Nations oversight. It doesn't look like Musk is going to do the same. Comic book fans should trust, instead, that the wisdom imparted to Peter Parker aka Spider-Man is taken seriously: "With great power comes great responsibility." As Robert Caro observed in response to Lord Acton's famous phrase: power does not always corrupt, but it always reveals. And what Musk's power reveals deserves close scrutiny.